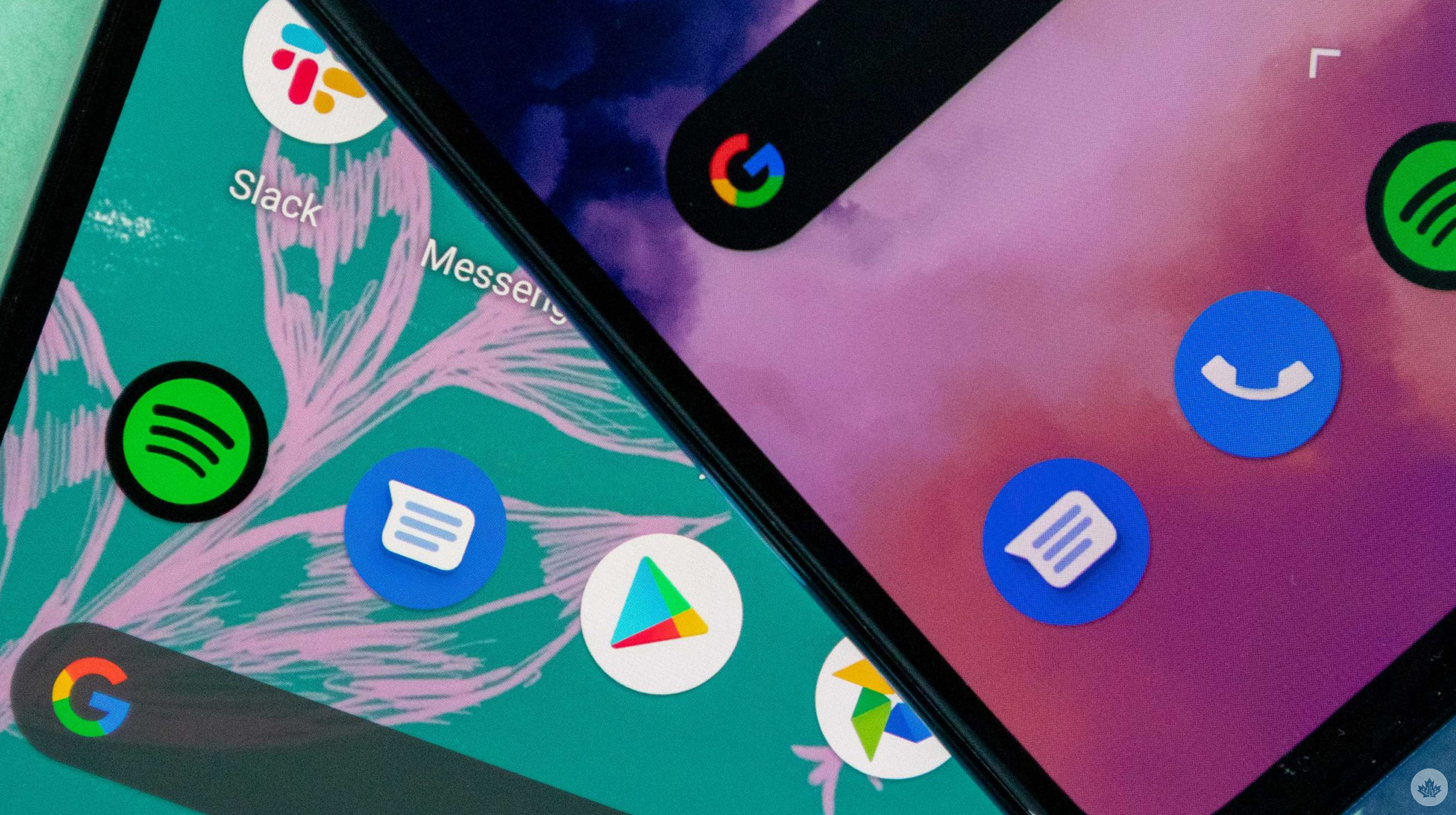 Android fans rejoice — your prayers might soon be answered.

A recent update to Google Messages is reportedly preparing for a way to handle iMessage reaction messages.

Android users know this message pretty well, “loved [insert text here],” as whenever a friend with an iPhone uses reactions in a conversation, you receive a lengthy message about the text.

When iPhone users are talking to each other on iMessage, these reactions display as an emoji. However, on Android, you see a message that writes out the reaction used and quotes the text the iPhone user reacted to.

9to5Google did a deep dive into the APK for the latest beta update to Google Messages and found that Google is looking into a way to handle these messages. According to the code, Google Messages will be able to intercept the iMessage reaction and turn it into an emoji.

Google Messages currently has an RCS option when you’re talking to another Android user with the feature enabled, allowing you to react to these messages like iMessage. There’s a possibility Google will try to match these reactions with iMessage’s, but it’s unclear.

Further, Google Messages will offer birthday reminders that display directly in conversations, according to the APK breakdown. You’ll likely need to add the user’s birthday to your Google Contacts listing for this feature to work. Then, when you’re in a chat with someone, you’ll see a banner to remind you it’s that contact’s birthday.