The feature hasn't even made its way to the beta version 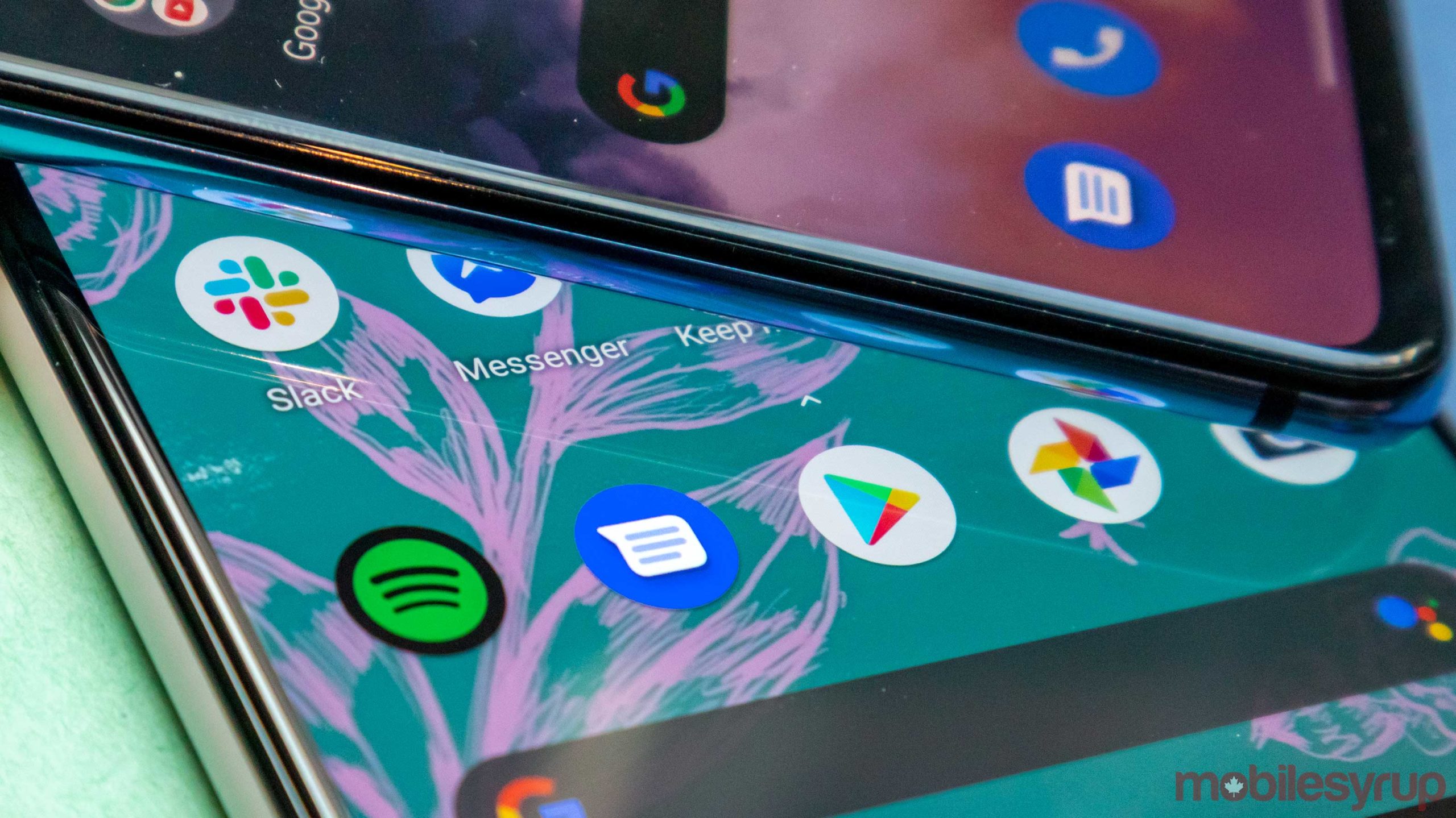 Google Messages is the main Android app for messages and is automatically downloaded on most Android devices.

A new APK Teardown by XDA Developers indicates that the popular app will soon “nudge” users if they have an unread text message. According to the report, the update’s description reads “messages you might have forgotten to respond to.”

Additionally, messages that “nudge” the user are pushed to the top of your conversations list automatically.

In the teardown, XDA was able to make “Nudges” appear in the settings and says that the feature offers a couple of toggles, including the following:

The Messages app currently lets users manually set reminders for different messages and threads. However, the ‘Nudges’ feature will automatically remind users, which is a bit more useful.

The functionality isn’t available in the Message beta yet, but it will likely be making its way there sooner than later.