There are also new Windows 11 SE devices from manufacturers like Acer, Asus, Dell and others on the way 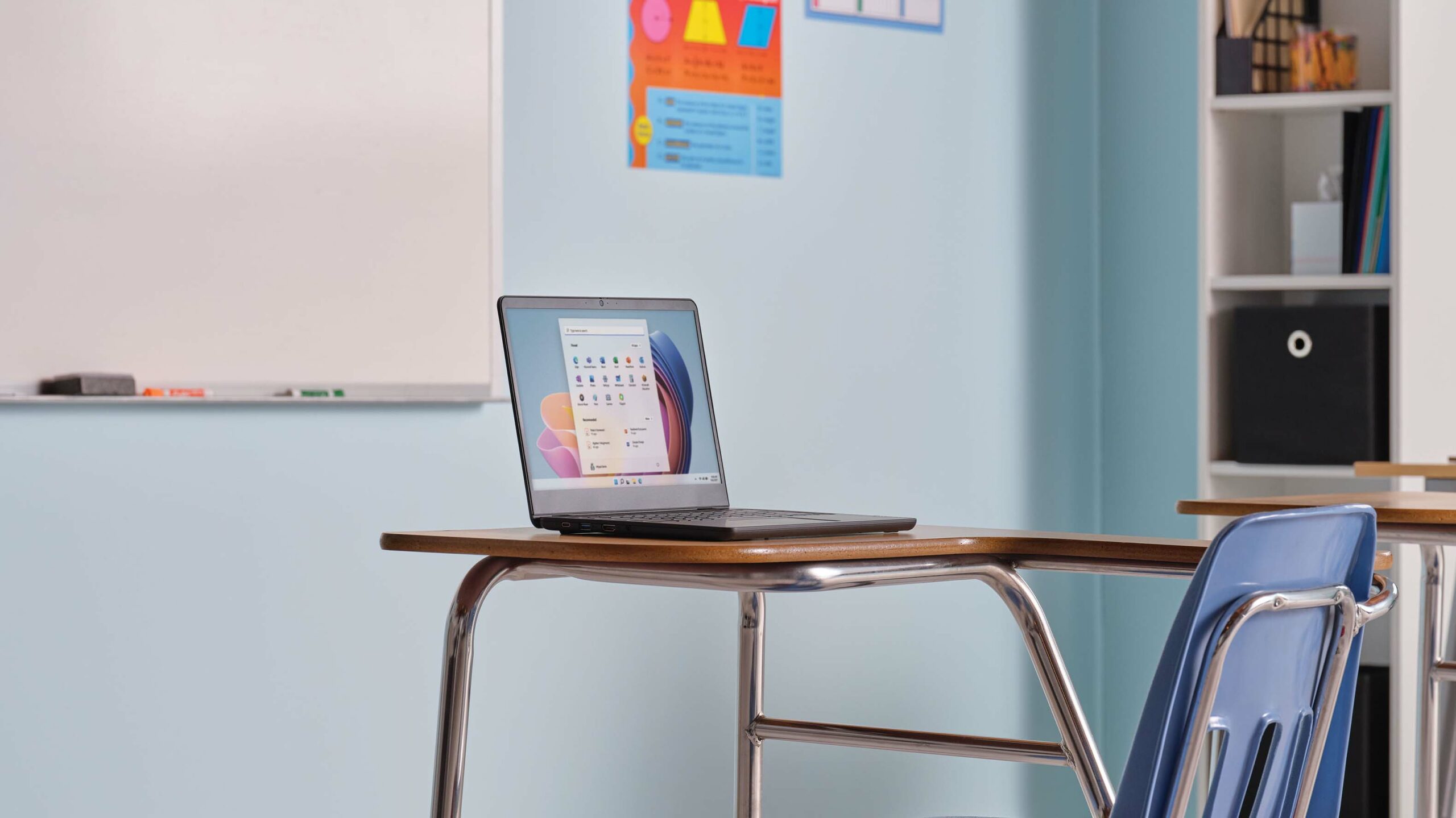 Microsoft has unveiled two new products aimed at students — Windows 11 SE and a low-cost Surface Laptop SE. The company positions the software and new Surface hardware as a great option for students and educational institutions, which sounds a lot like a way to take on Google’s Chromebooks.

Interestingly, Microsoft touted that Windows 11 SE devices don’t need persistent internet access, noting that up to 16 million K-12 public school students in the U.S. don’t have persistent internet access outside of school. As such, Microsoft says Office apps, like Word and PowerPoint, work offline on Windows 11 SE. OneDrive also stores files locally and can back files up when students can reconnect to the internet.

Although this all sounds like a no-brainer, it seems like a shot at Google’s Chromebooks, which tend to rely more heavily on web-based platforms and can lose functionality without an internet connection. Still, Google has also done a lot to make Chromebooks less dependent on internet connections in recent years. 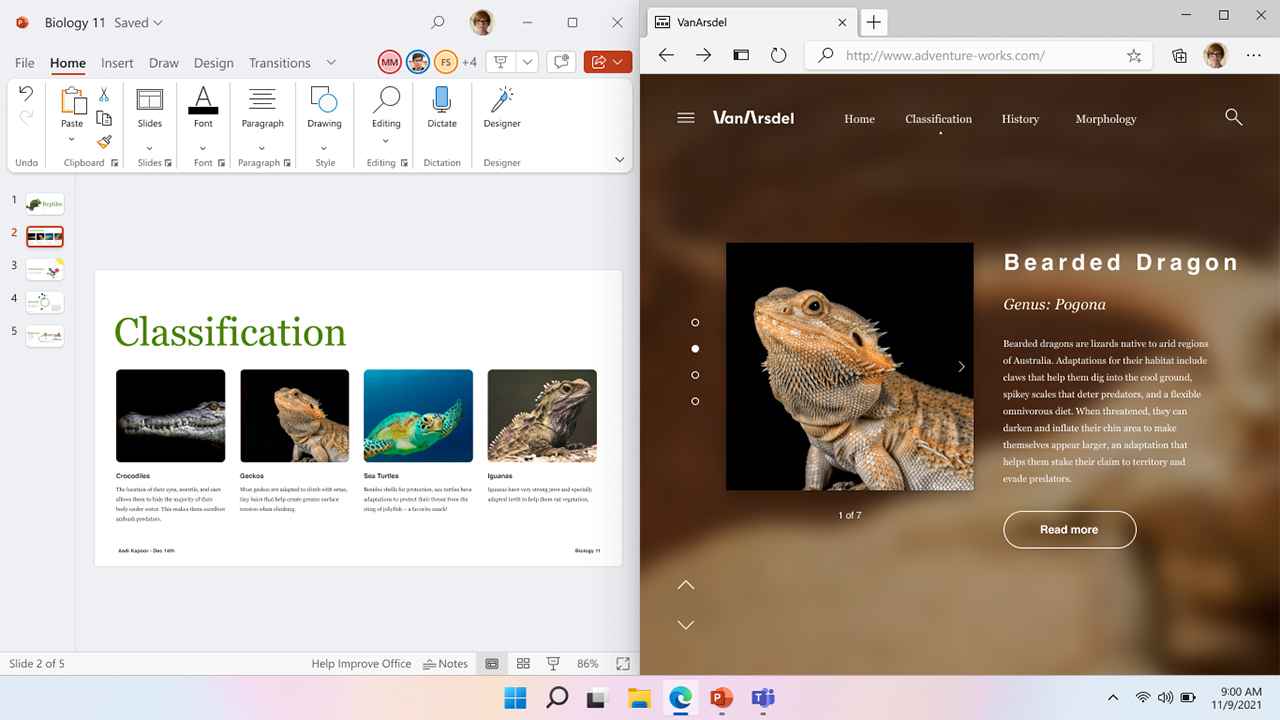 Another benefit to Windows 11 SE is that it supports third-party apps. I was particularly surprised by that announcement (especially because Microsoft mentioned Zoom and Chrome as examples, both of which directly compete with Microsoft services like Teams and Edge).

That should allow schools that opt to use Windows 11 SE to work with whatever tools they want, even if that means they won’t use Microsoft’s services. That said, the choice is left up to schools, since Microsoft says only IT admins can download and install apps and services. 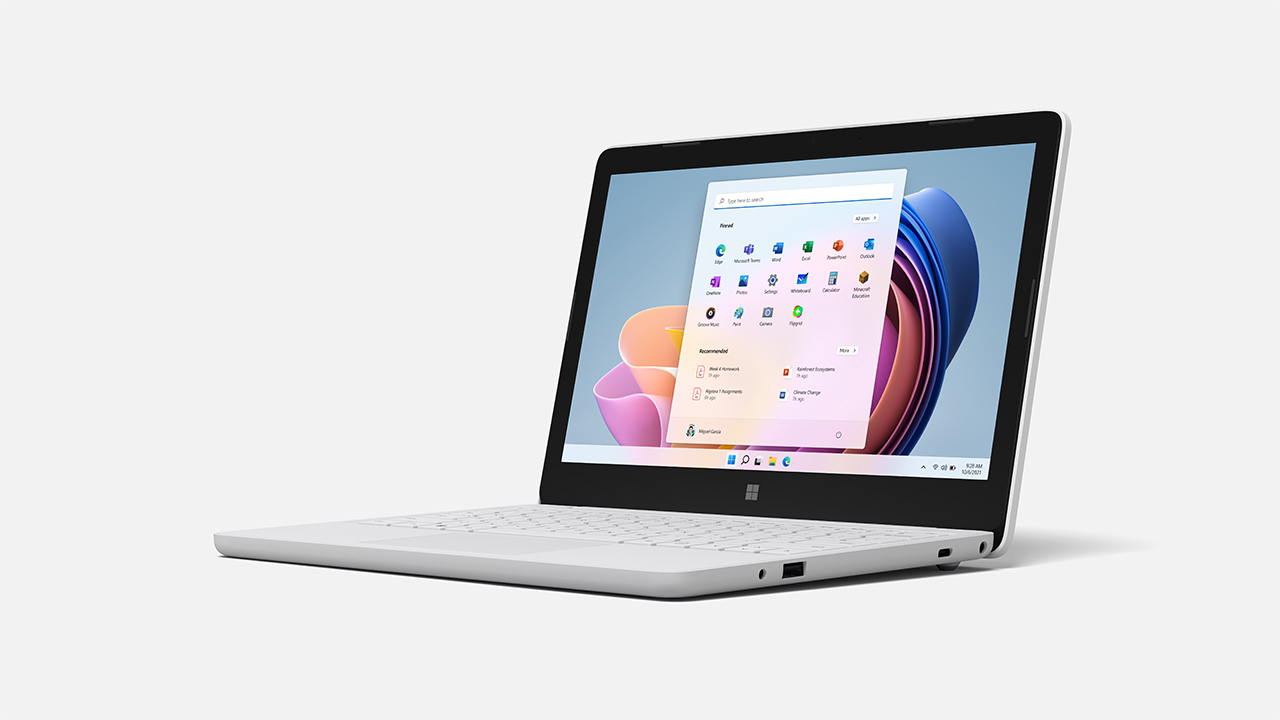 To showcase the new education-oriented operating system, Microsoft announced its most affordable Surface device — the Laptop SE. Coming in at $319.99 in Canada, Microsoft says the tiny laptop is made specifically for K-8 students. 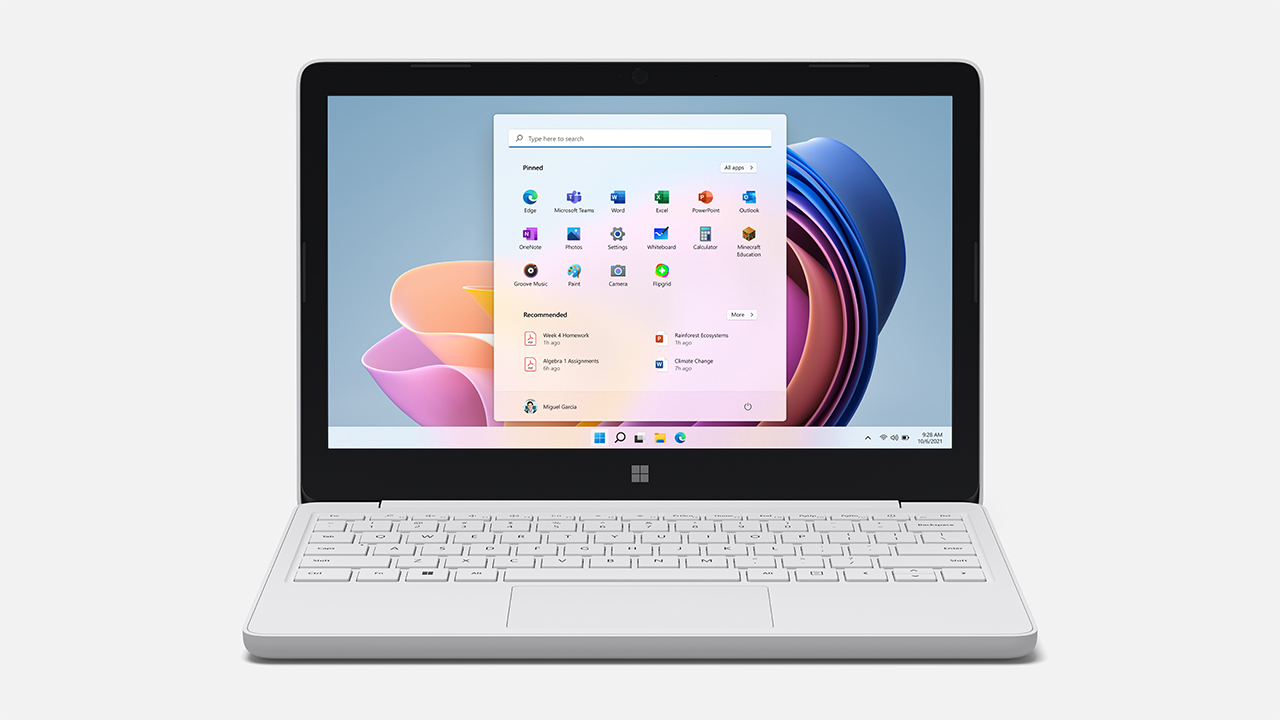 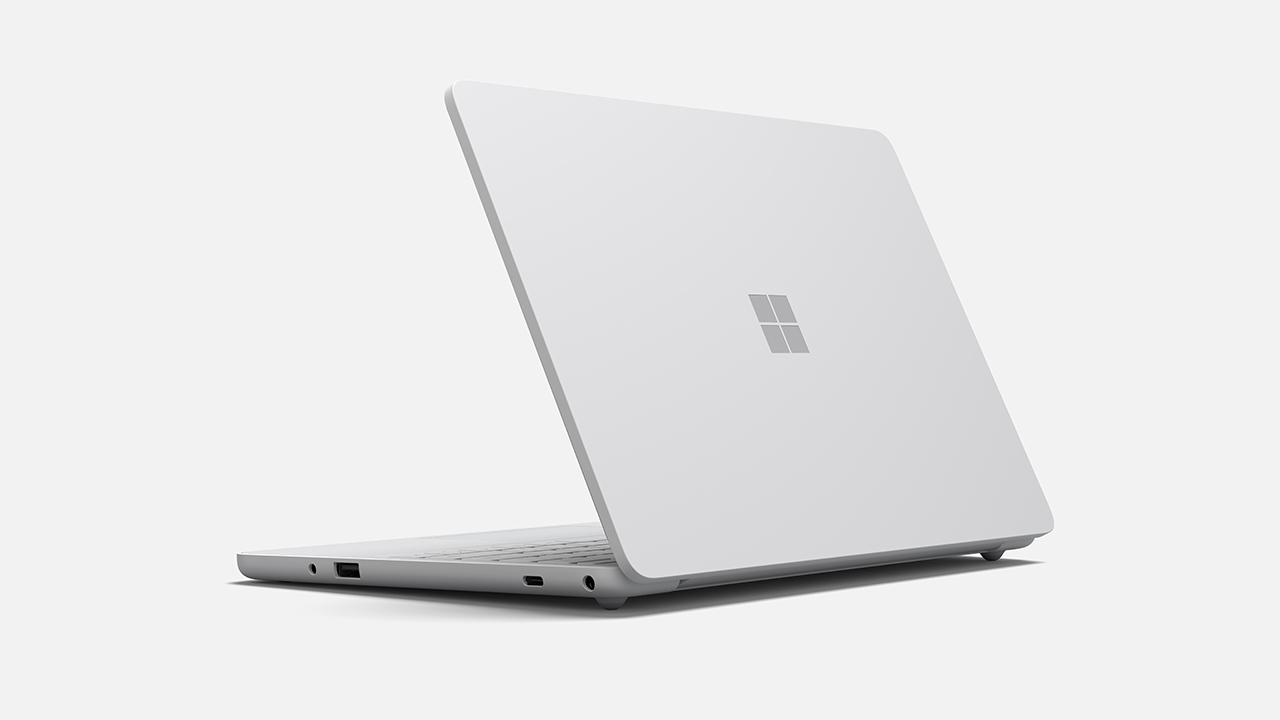 Ultimately, it sounds like Microsoft will soon have an extensive fleet of education options tailored for schools. It remains to be seen if Windows 11 SE and the new education-oriented laptops from Microsoft and partners will sway schools away from Google and ChromeOS. Either way, the education space just got a lot more interesting.

Those interested can learn more about Windows 11 SE and the Surface Laptop SE here.