No Time To Die is now available on PVOD in Canada 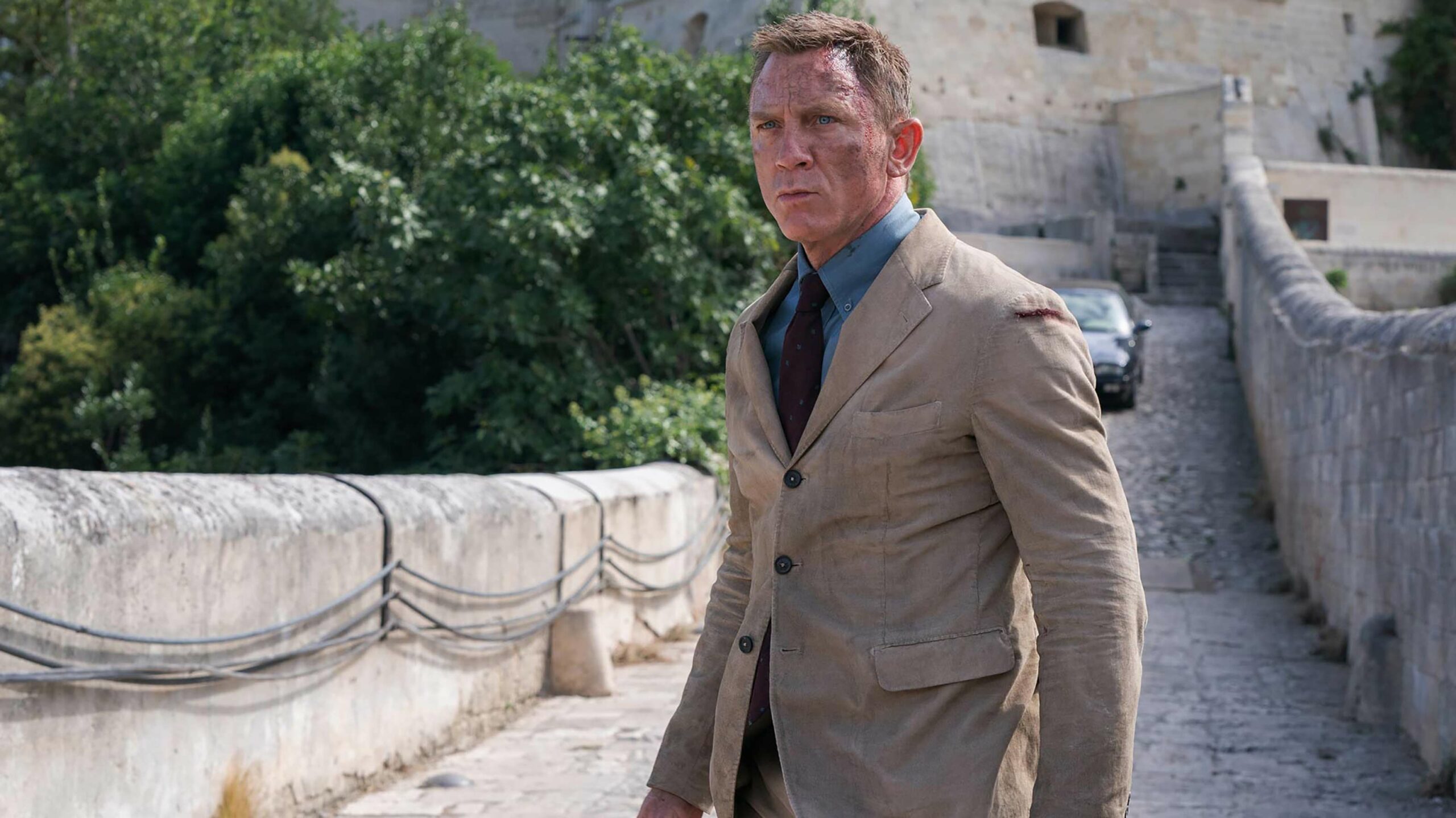 If you were waiting to watch the latest James Bond flick at home, you’re now in luck.

No Time To Die, the 25th James Bond film and actor Daniel Craig’s last outing as the iconic British superspy, is now available on premium video on demand (PVOD) services in Canada. This marks one month since the film opened in North American theatres following multiple COVID-19 related delays.

For now, No Time To Die is only offered through a 48-hour, $24.99 CAD rental on platforms like iTunes, Google Play, the Cineplex Store and the Amazon Prime Video Store.

It’s important to note that it’s currently unclear which over-the-top streaming service No Time To Die will eventually land on. All of the other Bond films are currently available on Crave, which suggests No Time To Die will follow suit. That said, Amazon is also in the midst of acquiring Bond studio MGM, so the film may eventually make its way to Prime Video.

Picking up after the events of 2015’s Spectre, No Time To Die follows Craig’s Bond as he’s pulled out of retirement by the CIA to investigate a kidnapped scientist who holds the key to a deadly bioweapon. The film was directed by Cary Joji Fukunaga and co-stars Léa Seydoux, Rami Malek, Lashana Lynch, Ben Whishaw, Naomie Harris, Jeffrey Wright, Christoph Waltz and Ralph Fiennes.