TikTok-like feature for kids is coming to Netflix

'Kids Clips' is launching for Netflix's iOS app, with no word on support for Android 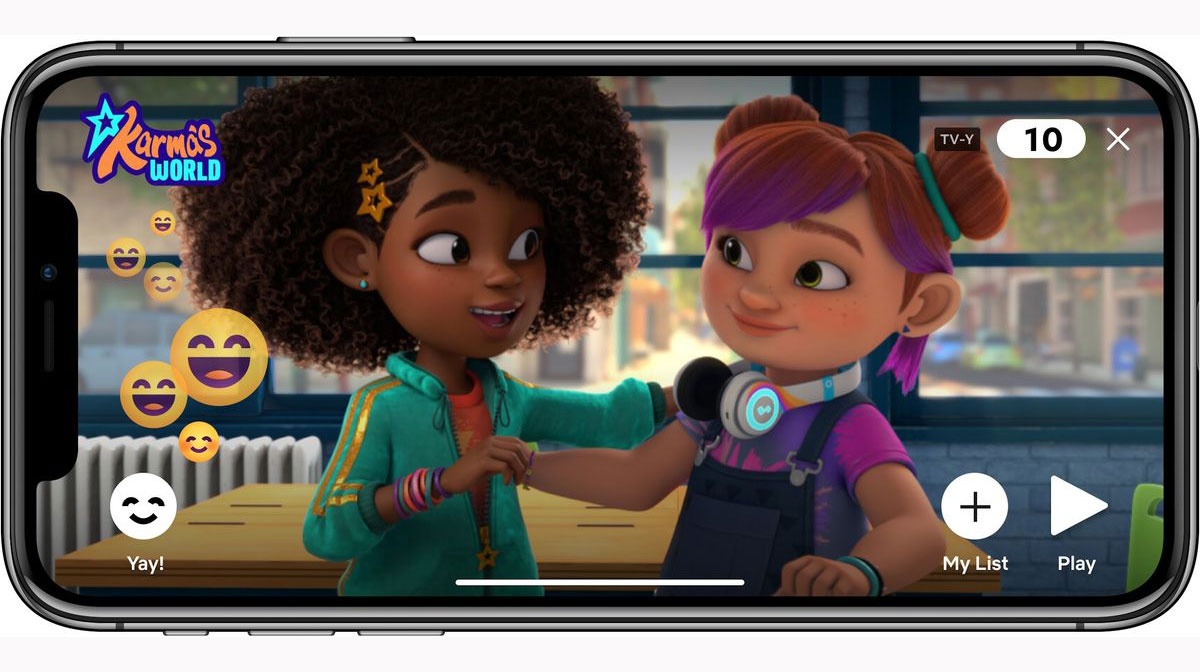 Netflix is preparing to launch a new feature for kids that will utilize TikTok-style short snippets of videos to promote children’s movies and shows.

As reported by Bloomberg, the feature is called ‘Kids Clips’ and will initially roll out on the Netflix iOS app in Canada, the United States, Australia, Ireland and some Spanish-speaking countries in Latin America.

Netflix’s short-form content for kids will feature “Funny, silly and musical short-form clips from TV shows & movies”. When Netflix was working on this feature internally it was called Bits instead of Clips. $NFLX https://t.co/nUKN7eKupe

According to the report, ‘Kids Clips’ will feature short videos from Netflix’s kid-friendly shows and movies catalogue. Each video will be viewed horizontally on the screen, unlike TikTok or Instagram Reels’ vertical format. Further, only about 10 to 20 clips will be available to watch at once to avoid addiction.

‘Kids Clips’ expands on a similar feature called ‘Fast Laughs,’ which was launched to promote the streaming service’s comedy shows. While both the features had their differences, such as the fact that ‘Fast Laughs’ were viewed horizontally, both have a similar goal: to promote Netflix’s content through short snippets of video.

‘Kids Clips’ is launching in the aforementioned countries this week, with no word on support for Android.