The event will air on Monday, November 15 at 10am PT/1pm ET on the official Xbox channel on YouTube, Twitch, or Facebook 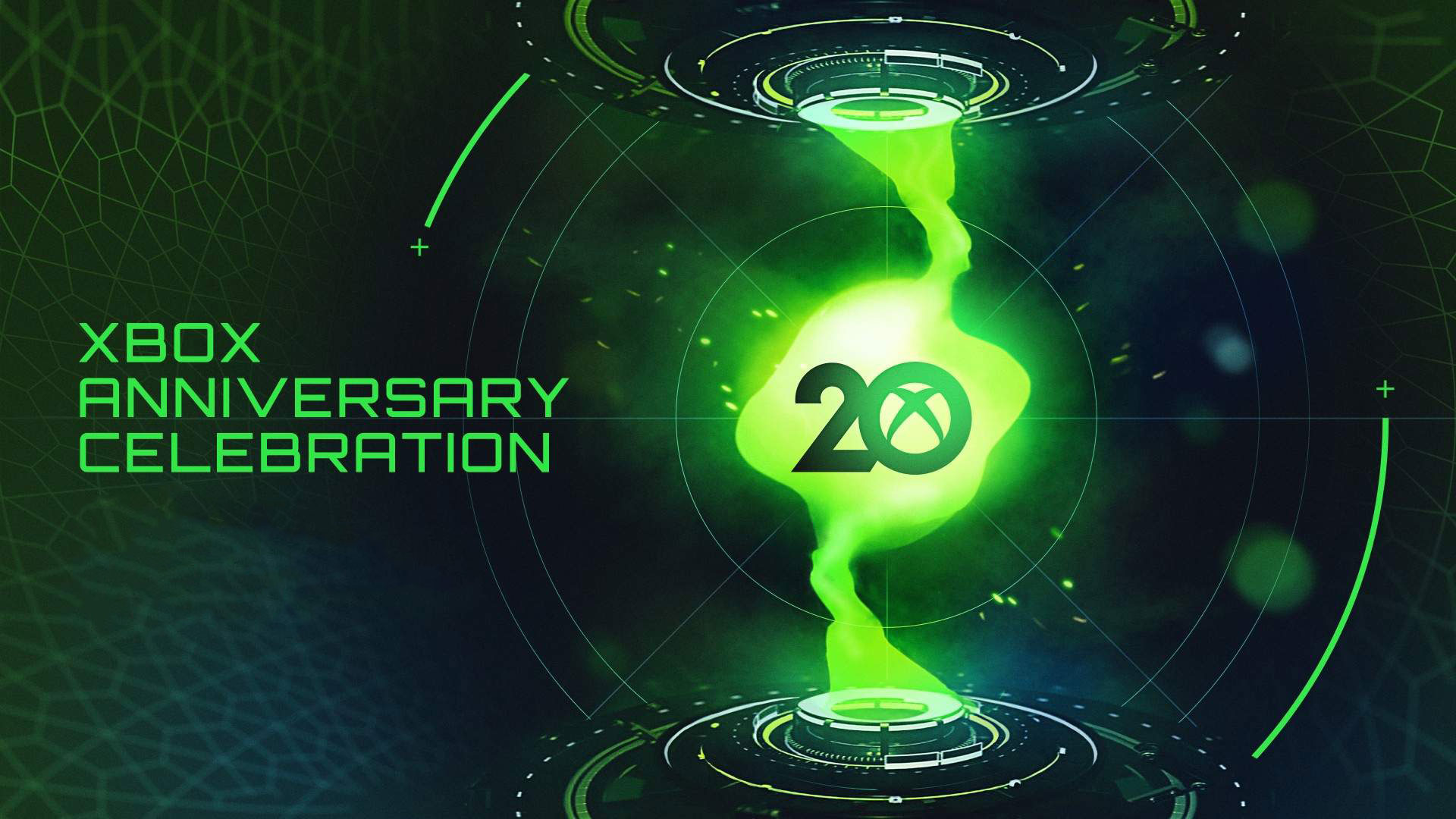 November 15th marks 20 years since the first Xbox and Halo: Combat Evolved was released, and Microsoft is celebrating the occasion with a video stream. Here is how you can participate in the festivities that are set to feature trivia games, rewards, giveaways and updated membership badges.

This event will allow the brand and die-hard Xbox fans to reflect on the last 20 years while pondering what the future holds for the console line. It’s important to note that Xbox has confirmed that no new game announcements will be made during this stream.

The event will air on Monday, November 15th at 10am PT/1pm ET on the official Xbox channel on YouTube, Twitch, or Facebook. The broadcast can be accessed globally with subtitles in over 25 languages, including German, French, Spanish, Chinese, Korean and Hindi. The broadcast will also be broadcasted with American Sign Language (ASL) and Audio Descriptions (AD) in English on the official Xbox YouTube channel.

Further, if you register for the Xbox FanFest, you’ll be able to participate in a special trivia event that’ll test you on your Xbox knowledge. The event will take place on Saturday, November 13th at 2pm PT/5pm ET. It’s worth noting that registration for the FanFest ends at 11:59pm PT 2:59am ET on November 9th. The event will also host a bunch of giveaways. However, you need to have registered for the FanFest to win.

And what you were all waiting for, the loot pic.twitter.com/Ew7s9eFvCz

“No other changes are being made to the membership badges aside from the artwork, so the number shown on your badge will still be determined the same way as it is today. The new colorful versions of the membership badges will start rolling out in the next week, leading into the November 15 celebration.”

For more on 20 years of Xbox and Halo, check out our interview with Steve Downes, the long-running voice of Master Chief.