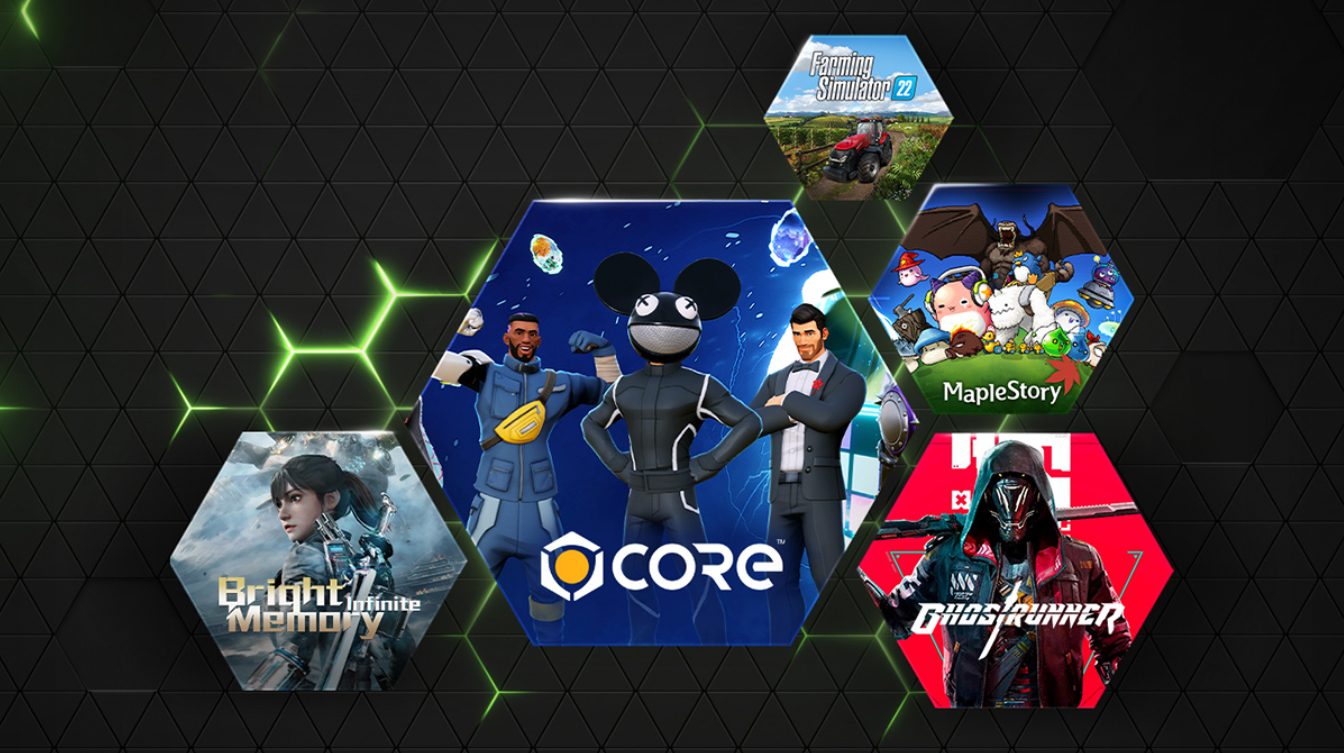 Nvidia has just announced the 17 games it will be adding to its GeForce Now cloud streaming service over the course of November.

Check out games releasing this week below and scroll further to check titles releasing later in November:

Nvidia also offers a paid membership option that gives you priority access to gaming servers without any session length limit. This subscription will cost you $12.99/month or $129.99/year.