The foldable smartphone will reportedly feature a 12.2-megapixel primary shooter 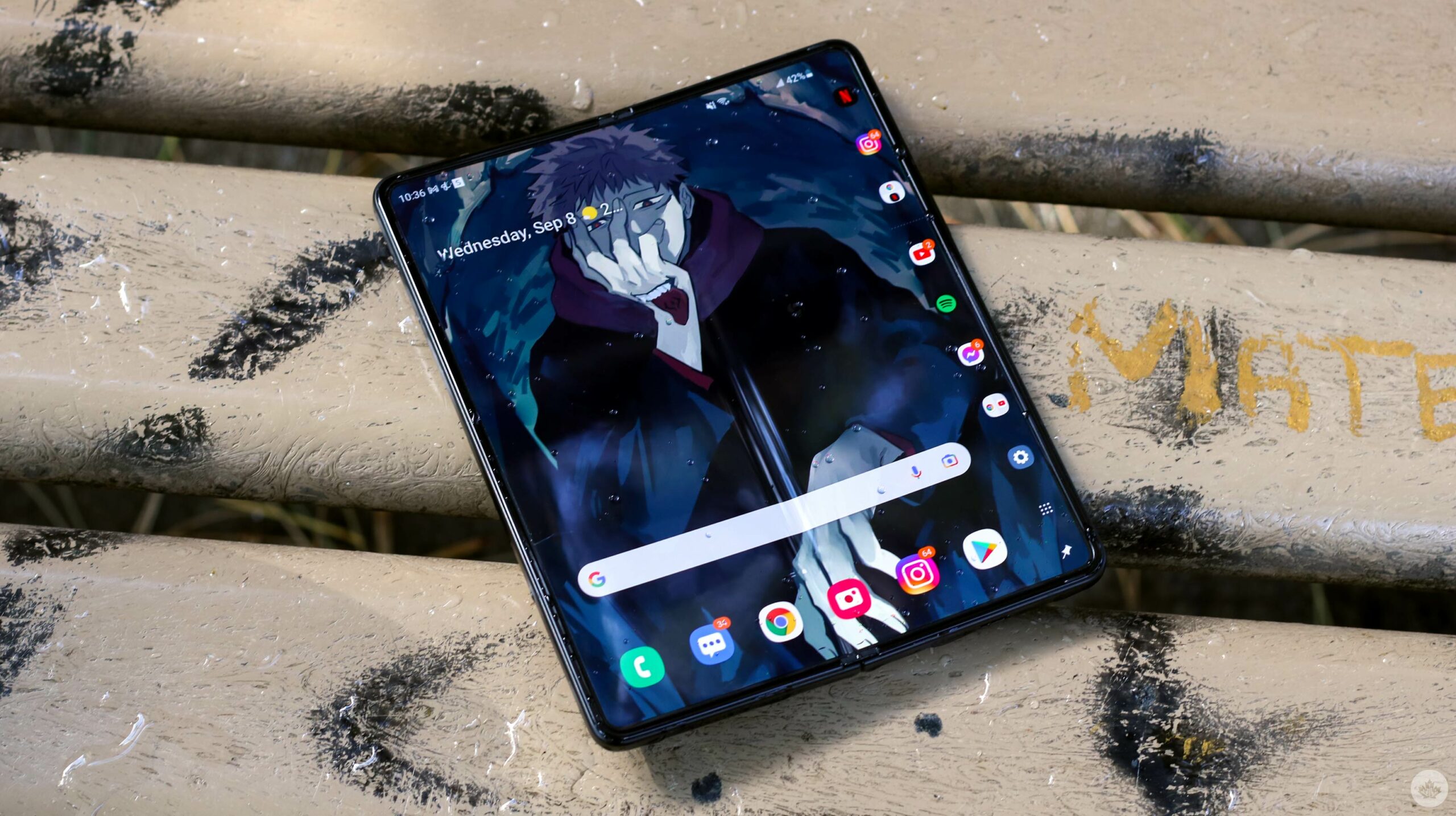 Unfortunately, it looks like Google’s foldable Pixel smartphone that’s rumoured to launch in 2022 will lack the Pixel 6 and 6 Pro’s high-end cameras.

Previously, Google’s Pixel foldable was linked to the ‘Passport’ codename, but at some point, the tech giant seems to have changed its name to ‘Pipit.’ It’s unclear why, but this has happened in the past, and it’s not unusual for internal project codenames to shift mid-production.

According to 9to5Google, the foldable Pixel’s camera will be accessible when the phone is folded, suggesting you can also still likely use it when the smartphone is closed.

Additionally, the Pixel Fold will also come with two 8-megapixel IMX355 sensors on the inside and outside of the device. Likely, these 8-megapixel shooters will both be used for selfies, including one above the external display and another for the inner screen.

9to5 also uncovered code that references the foldable as “isPixel2022Foldable” within the Google Camera app, hinting that the device could launch as early as next year.

However, if Google’s Android 12L release schedule is accurate, the Pixel Fold won’t launch until at least March.