The delays are even longer for the Pixel 6 Pro 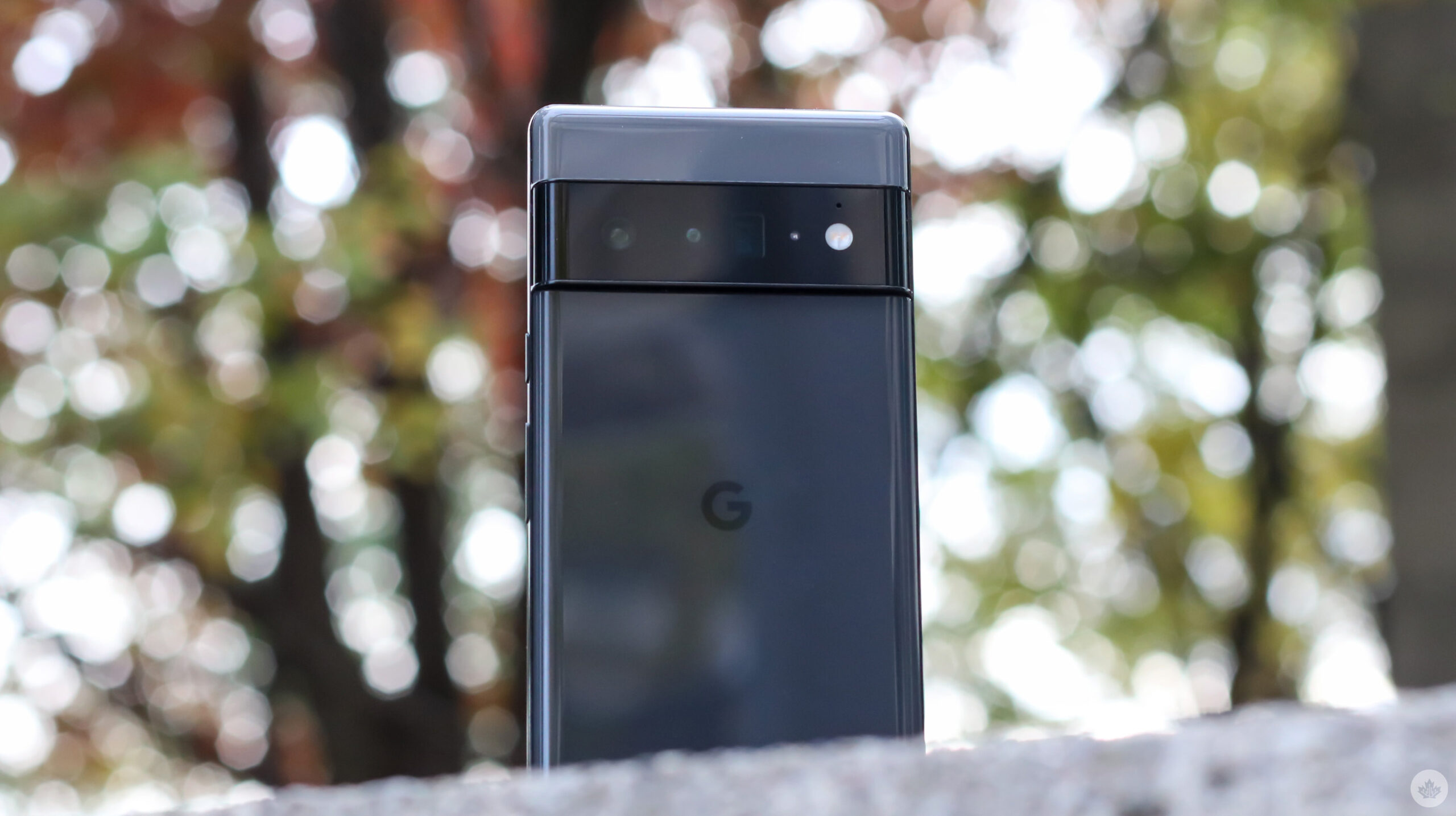 Google’s Pixel 6 and 6 Pro, the company’s latest and likely most anticipated flagship in years, is already difficult to purchase.

In the U.S., the Google Store released a notice today stating that the Pixel 6 Pro may be out of stock or have long delivery times, according to 9to5Google.

The Canadian Google Store, on the other hand, doesn’t seem to feature the same notification. However, when you buy a Pixel 6 device, delivery dates have been pushed back considerably.

With the ‘Stormy Black’ Pixel 6, Google’s delivery estimate states November 23rd, which is almost a month out. Some of the other Pixel 6 models are just plain sold out, such as the Pixel 6 128GB in ‘Sorta Seafoam’ or the ‘Kinda Coral’ iteration. The 256GB ‘Sorta Seafoam’ model seems to be the best bet as it’s starting to ship on November 8th.

With all of this in mind, unless you pre-ordered a Pixel 6 series device, it’s unlikely you’ll receive it soon.

To learn more about the Pixel 6 or 6 Pro, check out our reviews of the devices.