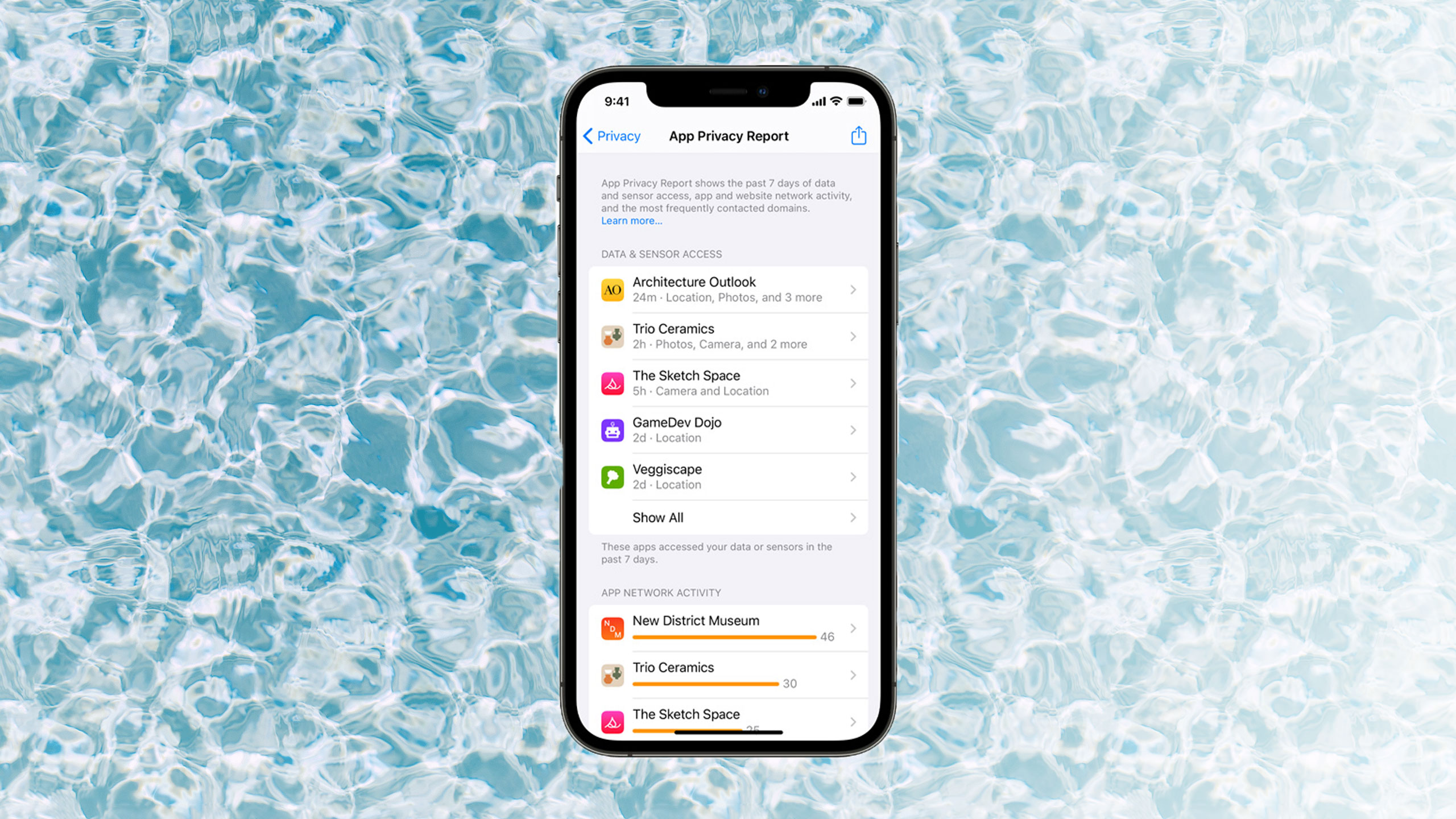 With iOS 15.1 now available globally, Apple has started rolling out the first beta of iOS 15.2 to developers for testing.

Update 15.2 aims to add features that Apple promised with the initial release of iOS 15 but were left out, including “App Privacy Reports.”

The reports tab, according to 9to5mac, was available with older versions of the operating system. However, it didn’t contain any information. Now, developers testing iOS 15.2 say the tab shows information regarding the data accessed by applications on your device, including third-party and Apple applications. The data tracked can be in the form of apps accessing your location, camera, microphone, etc.

Developers can access the App Privacy Report in Settings -> Privacy -> App Privacy Report. You can toggle the feature from here. It’s worth noting that data will only start to appear in this section After you’ve used applications on your device for a while.