Unforutnately, the free trial option is only on one game so far 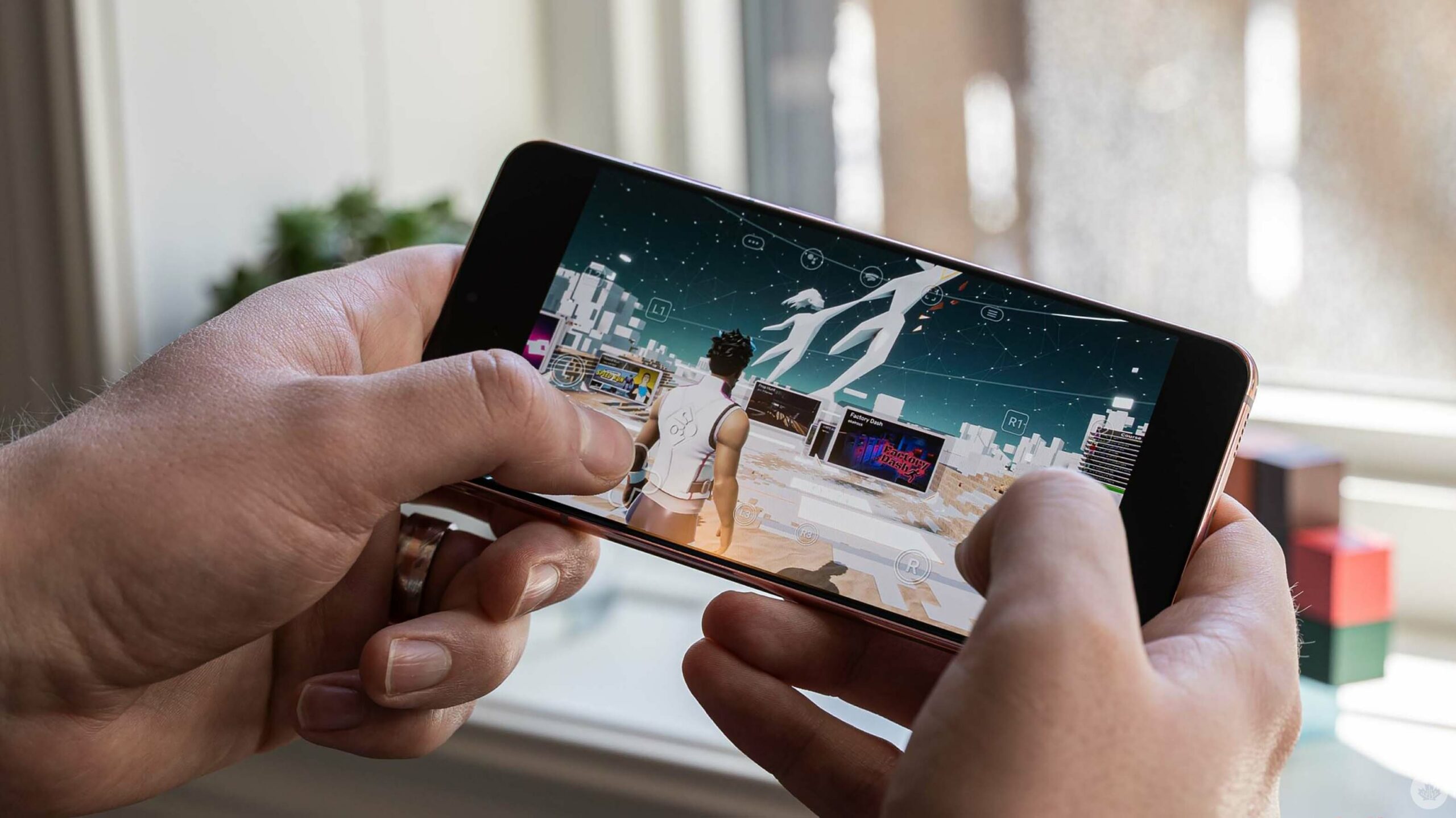 Google’s been quiet about Stadia for a bit — several people were surprised the company didn’t mention its game streaming service once during the Pixel event. While that seems about right for a product destined for the Google graveyard, Stadia did just get a surprisingly useful feature.

As spotted by YouTuber Gem (via 9to5Google), Stadia now supports 30-minute free game trials. At least, it does on the new Stadia-exclusive title Hello Engineer. Gem shared a Stadia Store list of games with trials, which only features Hello Engineer. Still, it’s great to see this functionality come to Stadia, and I hope it rolls out to more games in the future.

Game streaming is still a fairly new tech and despite several massive tech companies working on it (Microsoft, Nvidia and of course Google to name some), it remains unclear how viable game streaming will be.

Microsoft definitely seems to have put a focus on xCloud as a way to test and demo games without fully downloading them, which seems like a more viable use case for streaming at the moment since streaming a game doesn’t require users to download anything.

With Stadia, the free trial option shows up on the game page beneath the banner urging Pro subscribers to claim the game for free. Anyone can use the free trial, which lasts for 30 minutes. At the end of the trial, players get an option to buy the game and Stadia will carry their progress over if they do.

Overall, it seems like a good system and could be a major feature for Stadia. As more games gain the ability to do free trials, it could give players the ability to test Stadia and see how well it works before committing to a subscription or to buying a game.