Blue Origin plans to build a “business park,” of all things, in low Earth orbit 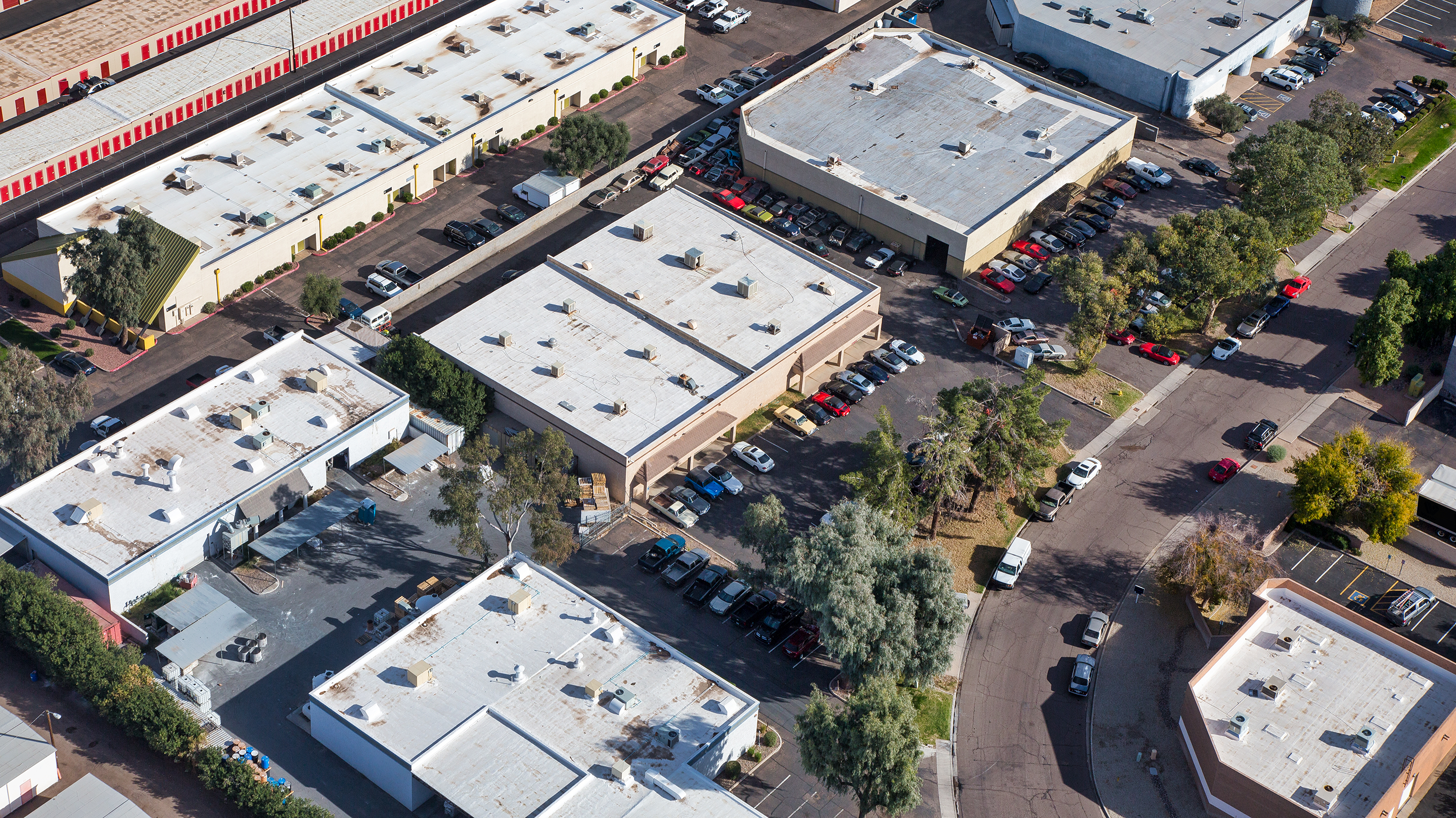 While specifics are still scarce, the space station will be modeled after “business parks,” i.e. the blight of the suburbs.

As Mashable wearily reports, “a business park is a collection of office buildings, with some grass or hey even a water feature or two in between structures, if you’re lucky.”

For context, the first-ever business park has its roots in segregation, wealth and white flight, opening in “an upper-class white suburb of Birmingham, [Alabama], in the early 1950s as commuters became uneasy with simmering racial tension in city centers.”

In the years that followed, business parks received further criticism for their negative impact on surrounding communities and suburban sprawl, and tendency towards being abandoned and left in vacant disrepair.

For its part, Blue Origin says that its bold creative vision for humanity’s first permanent steps into that hallowed final frontier will “provide the essential infrastructure needed to scale economic activity and open new markets in space.” Yikes.

The station, tentatively named the “Orbital Reef”, is scheduled to be up and orbiting sometime between 2025-2030.