Hopefully, they'll run better than some of the current issue-ridden titles 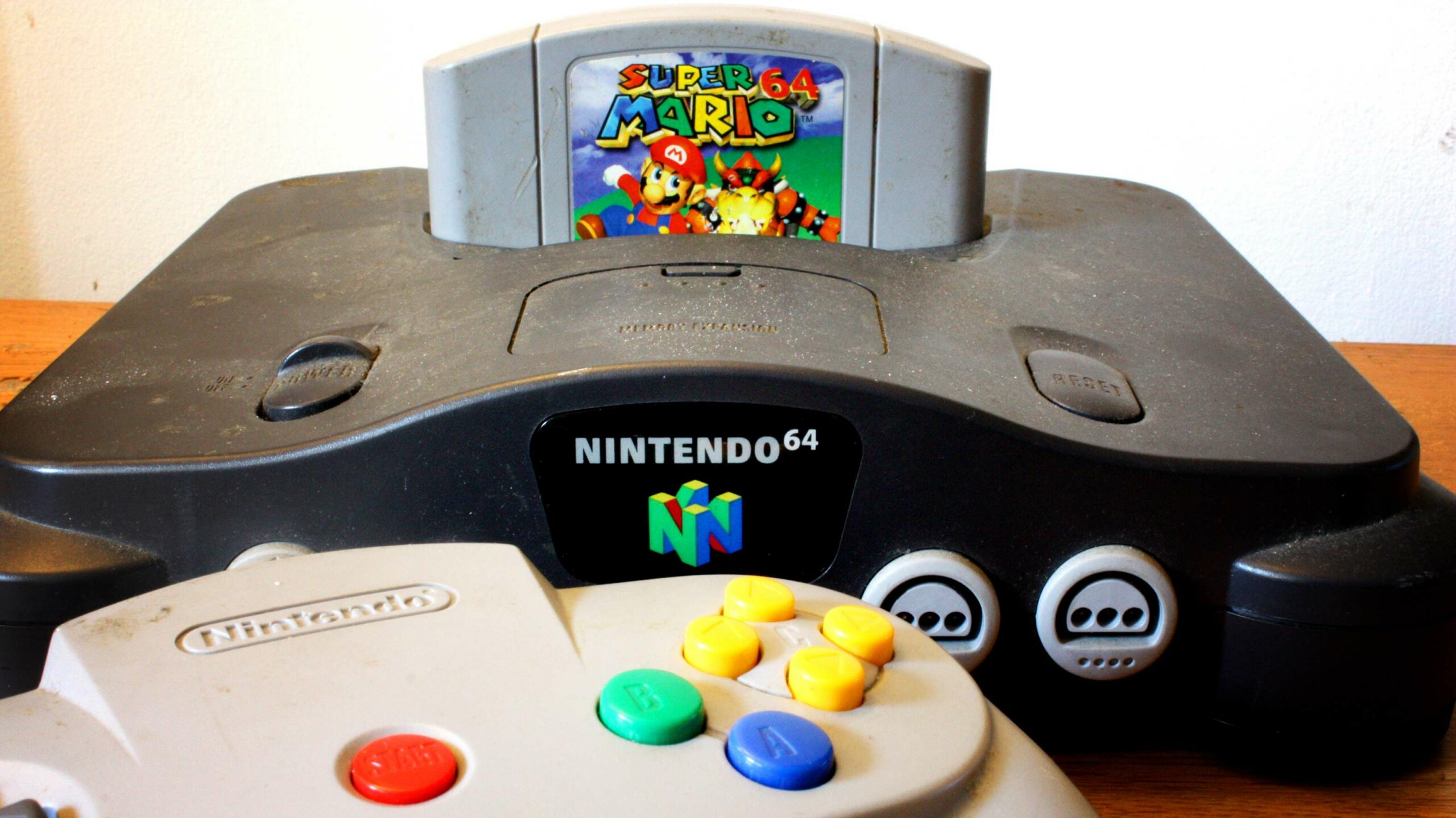 Now that Nintendo’s Switch Online + Expansion Pack has been released, dataminers have naturally already gotten to picking it apart.

Interestingly, what they’ve found is listings for numerous N64 and Sega Genesis titles beyond the initial launch lineup, which includes the likes of The Legend of Zelda: Ocarina of Time, Super Mario 64 and Sonic the Hedgehog 2. Specifically, there’s mention of “at least 38 N64 titles,” as well as “at least” 52 Sega Genesis/Mega Drive games.

Initial datamining from the N64 app is somewhat fruitful. Going by the game IDs there are at least 38 N64 titles planned for NSO. The list is alphabetical so you can fill in some of the gaps already; 37 is Majora, 32 is Smash, 33 is Wave Race, 14-16 is Mario Party, etc. pic.twitter.com/tiVcugmc88

Specific titles aren’t listed, but the chart does have games organized alphabetically, which does help narrow down what they could be.

Of course, it’s important to stress that what’s found in a datamine doesn’t guarantee what will actually be publicly released, but it’s nonetheless an interesting look at what could be to come for Expansion Pack.

As it stands, we know that Nintendo is planning to add new games on a regular basis, including The Legend of Zelda: Majora’s Mask, F-Zero X, Banjo-Kazooie and Paper Mario. This also applies to Genesis titles, but specific ones have not yet been confirmed.

It should be noted, however, that it hasn’t exactly been a completely smooth launch for Expansion Pack. Over the past 24 hours, Switch owners have taken to social media to share their frustrations with the technical performance of some of the N64 games. Certain titles, including Ocarina of Time, have reportedly suffered from input lag, odd graphical glitches and inelegant controller layouts.

It remains to be seen whether Nintendo will fix these issues.