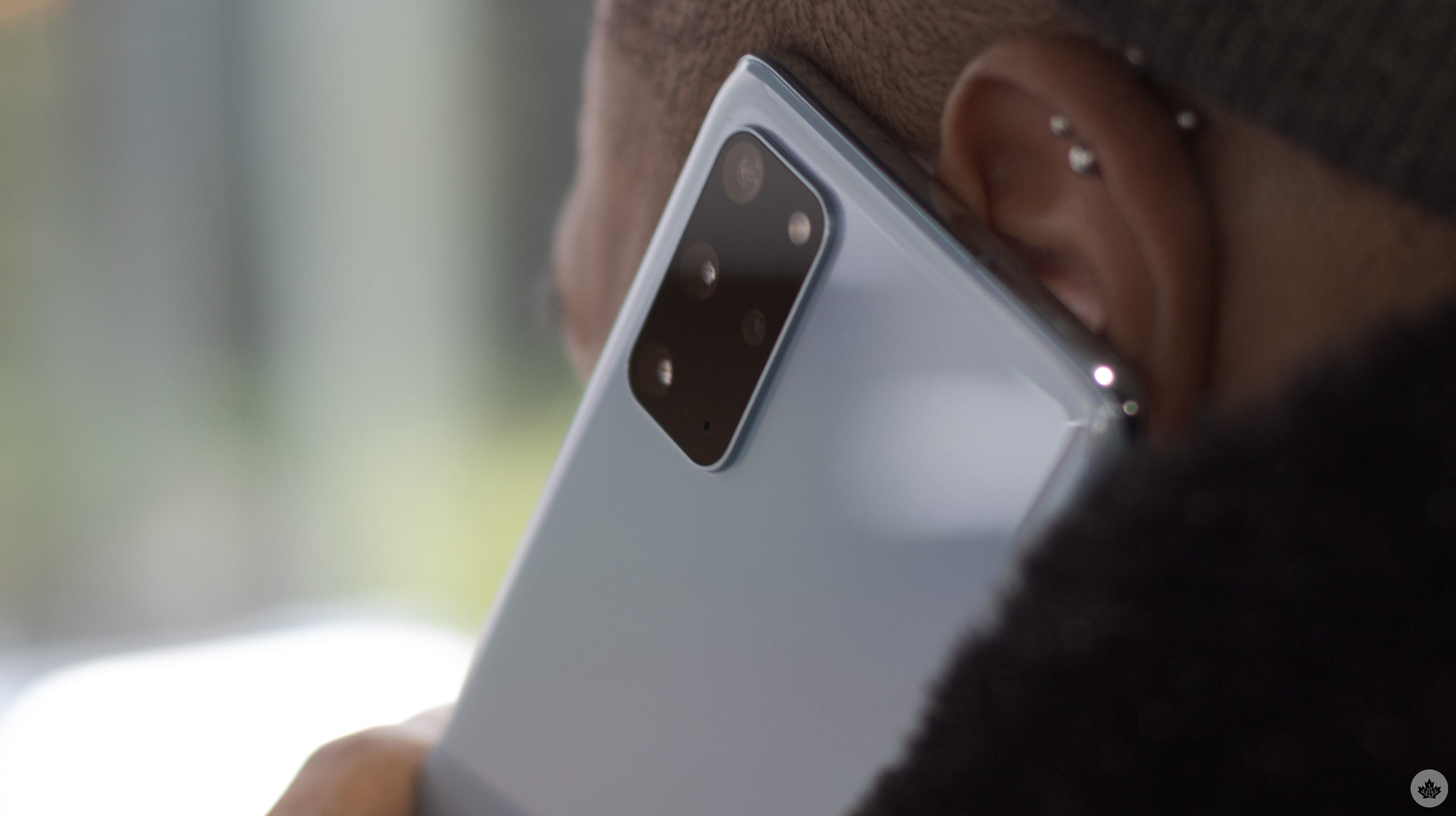 According to the Canadian Radio-television and Telecommunications Commission (CRTC), the new code ‘368’ is meant to fulfil the growing demand for new numbers in Alberta.

“The introduction of a new area code creates millions of additional telephone numbers without affecting the existing numbers,” said Kelly T. Walsh, program manager at the Canadian Numbering Administrator. “The new area code 368 will be added to the current area codes already in use in Alberta.”

Further, the addition of the new area code will have no effect on the geographic limits for local calling areas or the way long-distance calls are dialled. Special numbers like 211, 311, 411, 611, and 911 will not be impacted and will continue to be dialled with three digits.