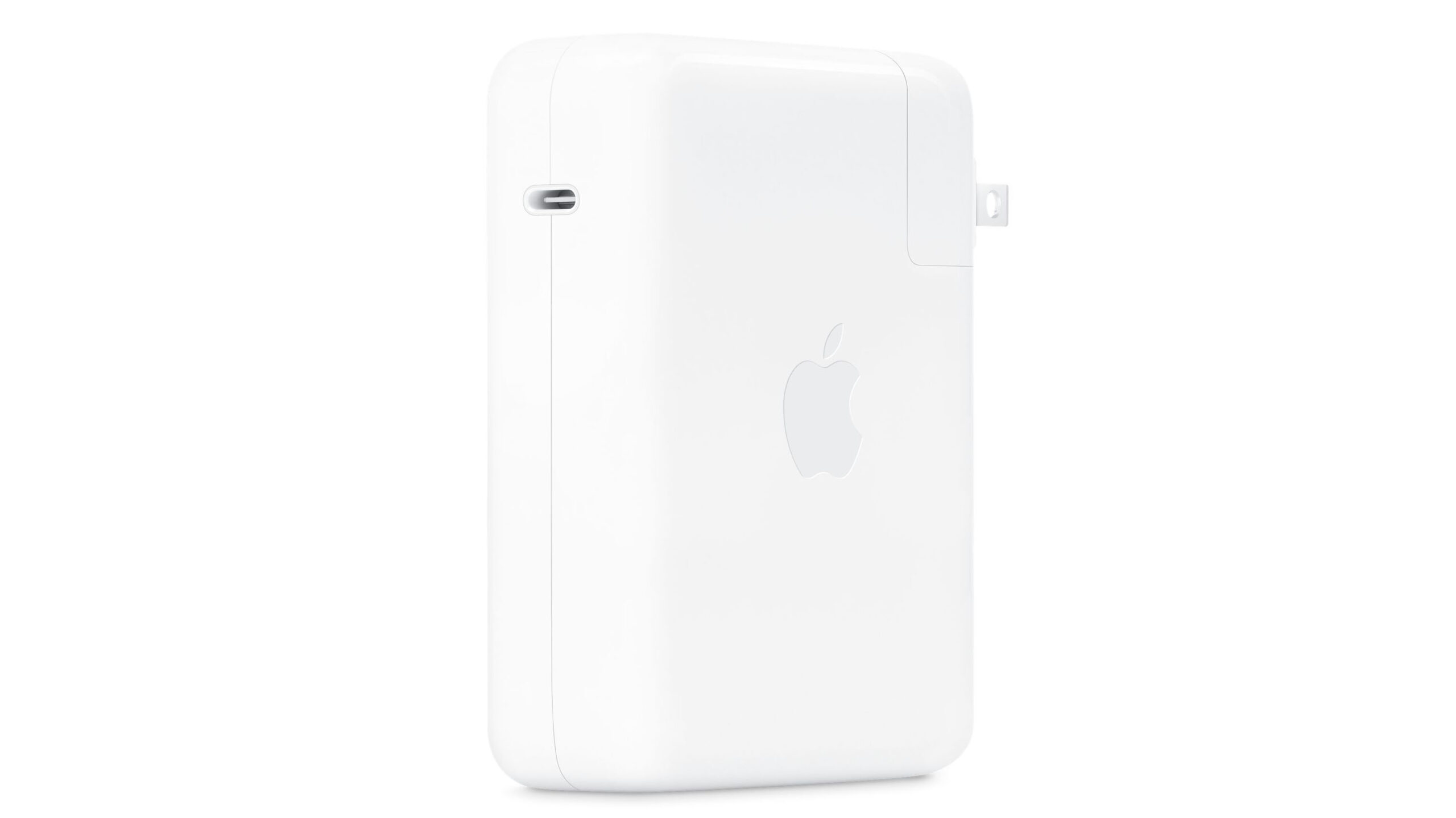 For example, while the 16.1-inch MacBook Pro’s beefy new 140W charger can charge the upcoming laptop through its MagSafe port, it’s also compatible with the still relatively new USB-C Power Deliver 3.1 standard, according to Apple. On the other hand, the 14.1-inch MacBook Pro features a 67W or 96W charger depending on its configuration.

What’s notable about this is that because Apple has adopted the USB PD 3.1 charging standard, the brick can also fast charge other devices. According to The Verge, this means that the new MacBook Pro will be completely compatible with third-party chargers.

The publication goes on to say that the new MacBook Pro’s charging brick is a gallium nitrade (GaN), allowing third-party companies to build higher-powered chargers that are smaller.

Apple says that the 14.1-inch MacBook Pro can fast charge through its USB-C ports, but that the 16.1-inch version of the laptop requires the MagSafe 3 port for fast charging. Lower wattage chargers can be used with both laptops, but like previous versions of the MacBook, they’ll result in the laptop charging more slowly.

As someone who prefers to travel with a few chargers as possible, this is definitely good news.