Move over Pixel 6, this is the real hot hardware launch of the day 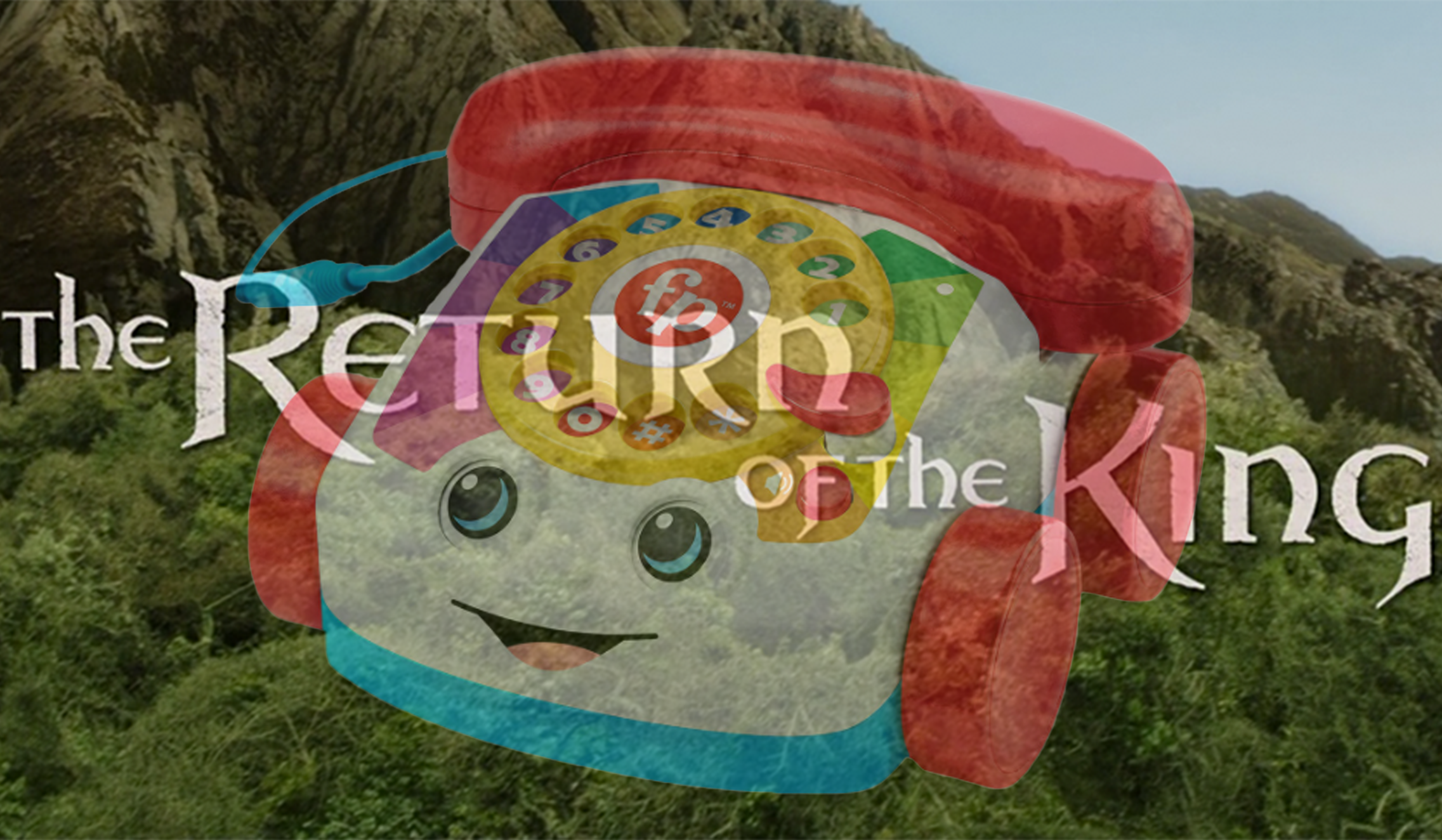 On the same day that Google officially unveiled its Pixel 6 series — and during an unprecedentedly jam-packed week of major tech events — an iconic manufacturer has emerged to re-introduce a returning champion to the mobile phone market.

You guessed it: Fisher-Price is making a functional version of its Chatter Telephone children’s toy.

Featuring unsettling “wobbly eyes,” a retro rotary dial, and a rainbow colour palette (eat your heart out, Apple) the device uses Bluetooth technology to pair with your actual smartphone to make and receive calls.

In terms of features and tech specs, Chatter sports a handy speakerphone button, is USB rechargeable, and (according to a promotional image shared by Engadget) boasts a 9 hours battery life.

Fisher-Price is marketing this funky little friend as “the first-ever ‘mobile’ phone” — because of the wheels, get it? —  and “a real-working phone for a real adult desk.”

The phone will be exclusively sold at Best Buy. In Canada, Chatter is scheduled for a December 1st release and will retail for a ludicrous, if still tempting, $79.99.