Head tracking takes up to an hour of your battery 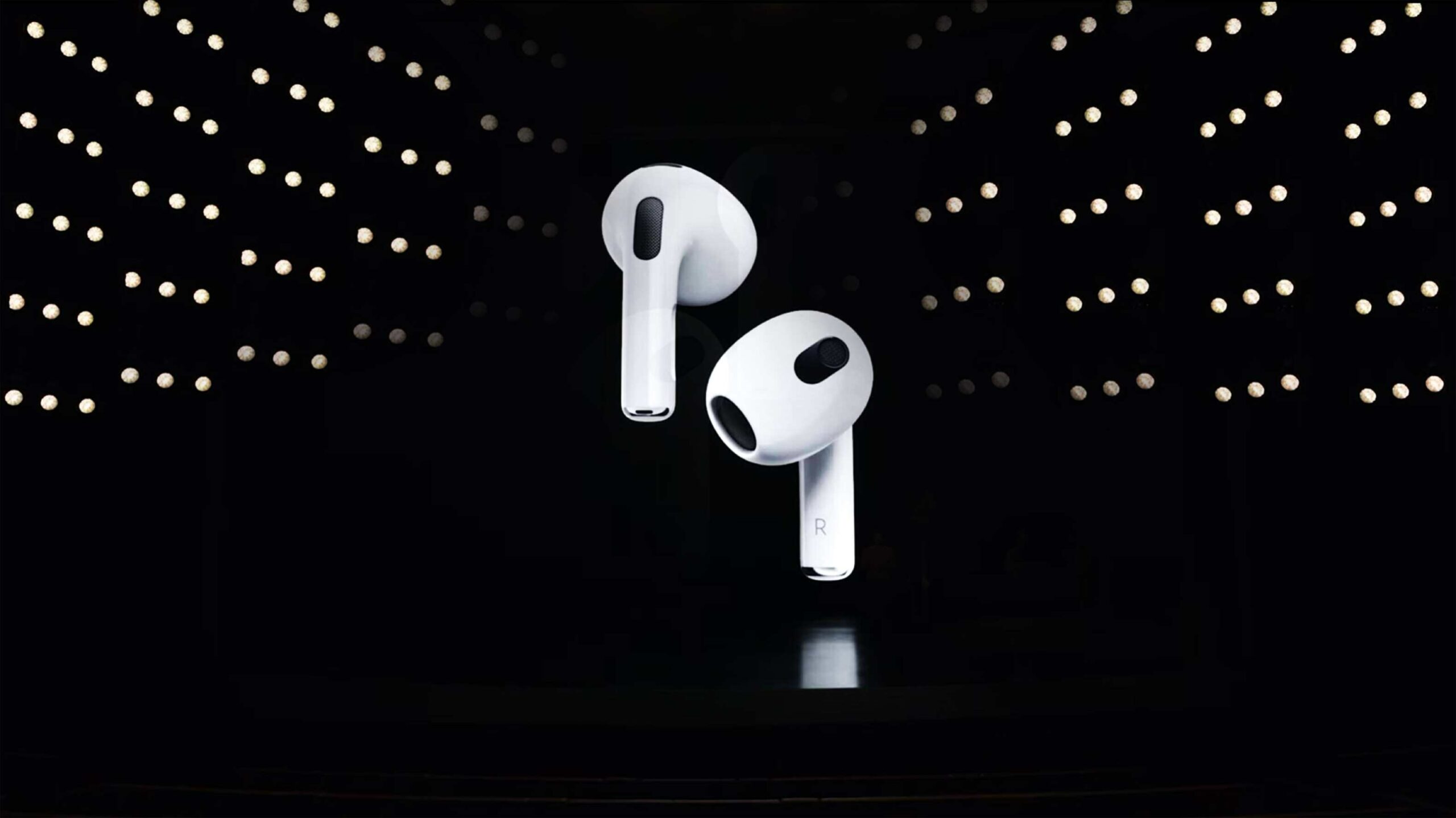 It turns out that Spatial Audio head tracking features use up to an hour of the new AirPods’ battery life.

With the feature turned off, the earbuds work for around six hours, according to Apple. However, if you’re an Apple Music subscriber and listen to new tracks with Spatial Audio enabled, you’ll only get five hours of battery.

This isn’t super detrimental since five hours is still a fairly long time to listen to music straight. What’s more interesting from this discovery is how Apple doesn’t seem to be reporting a similar battery drop for the AirPods Pro, which also features head tracking with Spatial Audio.

This seems new. Did something change with Spatial Audio?

Yes. When Apple announced 3D audio was coming to Apple Music, there was no head tracking involved, so it used less on-earbud-hardware. Then, in late September, the company enabled a feature allowing AirPods Pros and AirPods Max to take advantage of dynamic head tracking.

So while many users are still listing to music in Spatial Audio (Dolby Atmos) with regular headphones, those with AirPods Max, Pros, and now gen 3 AirPods will feel as if the music is coming from their phone or device. This means that when you turn your head, more sound will come out of whatever ear is closer to the device playing music.

Most people without new AirPods will still feel the music move around them if they have supported headphones or earbuds, but AirPods users get to interact with the music subtly. While I haven’t tried it out on the new AirPods, it’s subtly immersive on the AirPods Max and makes Spatial Audio even more appealing than it already was.