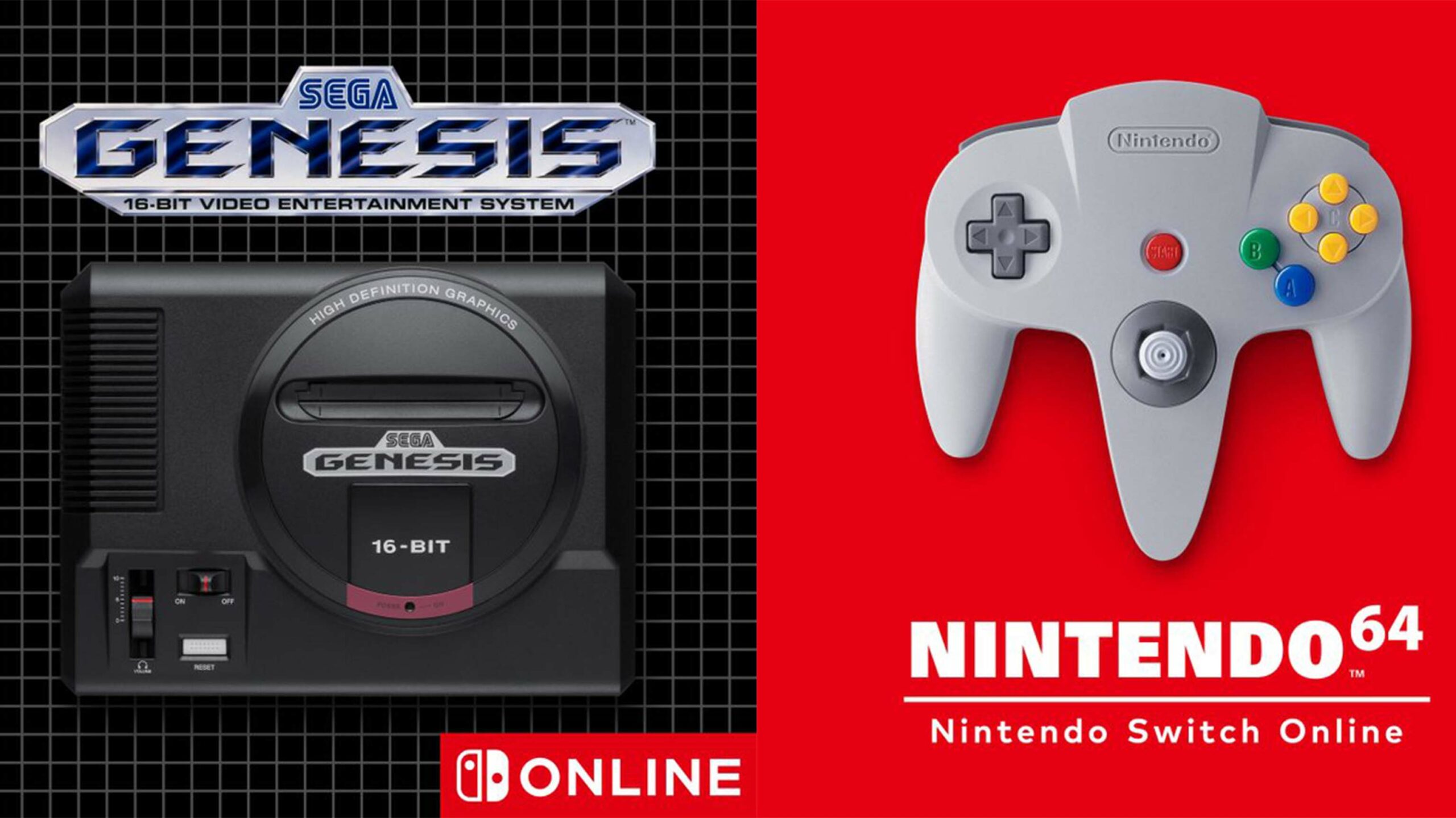 After revealing that N64 and Sega Genesis titles were coming to its Switch Online services through an ‘Expansion Pack‘ subscription tier a few weeks ago, Nintendo has confirmed pricing and availability for the service.

The additional subscription tier gives players access to retro Nintendo 64 and Sega Genesis titles. For example, Mario Kart 64, The Legend of Zelda Ocarina of Time, Mario Tennis, Super Mario 64 and more are coming to the N64 catalogue. Nintendo has confirmed that games like Banjo-Kazooie, Pokémon Snap, The Legend of Zelda: Majora’s Mask and Paper Mario are coming in the future.

On the Genesis side, notable titles like Shinobi III, Streets of Rage 2, Sonic the Hedgehog 2, Golden Axe, Eco the Dolphin and more are coming to the platform.

While expensive, this moves the cost of Switch Online more in line with Xbox Live Gold and PlayStation Plus.

In other Switch-related news, Nintendo’s N64 and Genesis gamepads are now available to order in Canada for $64.99 each.