But Denmark tops the list, if you're looking for a smooth internet connection 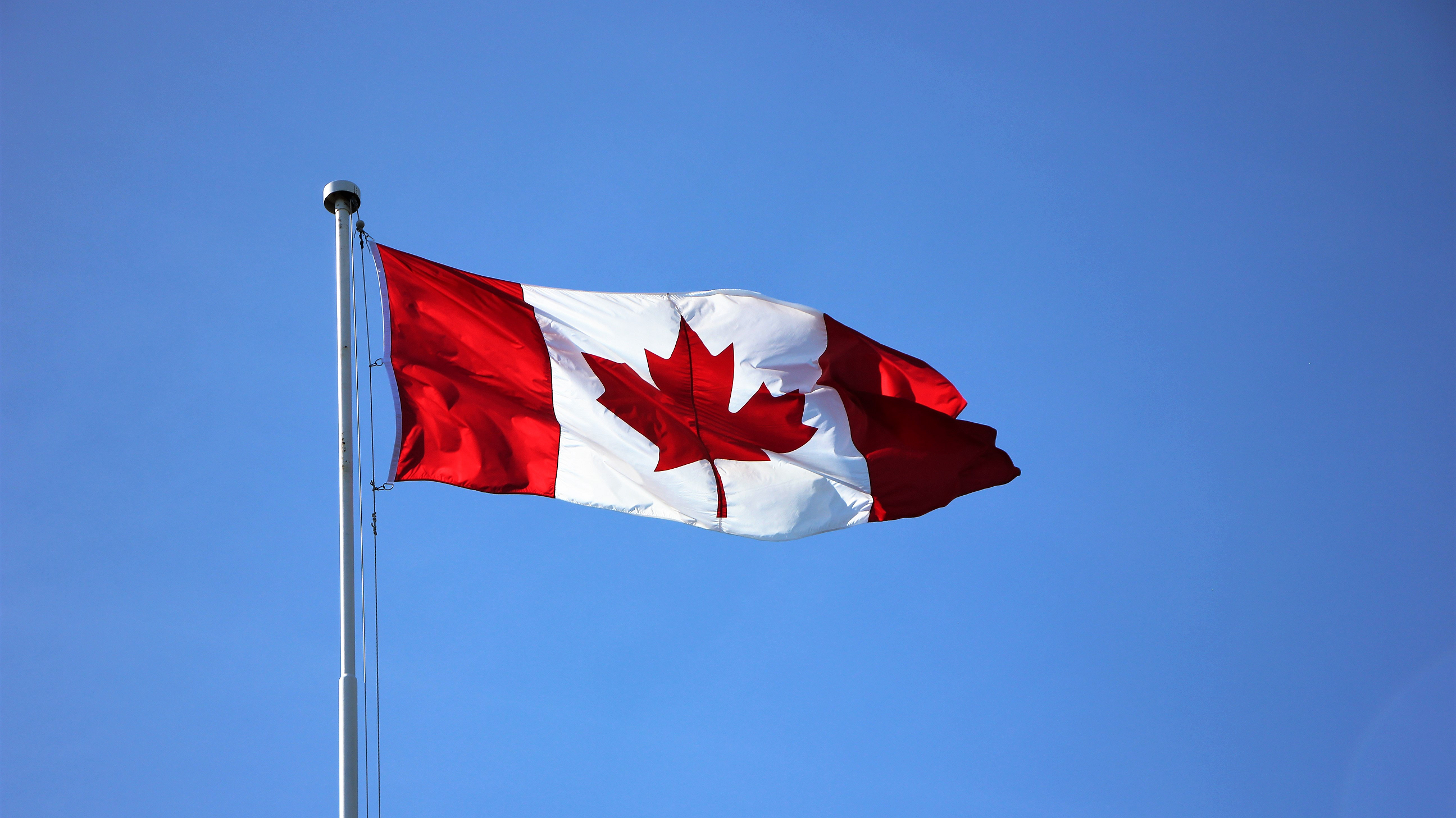 Canada topped the United States’s 70.71 percent score, which placed our neighbours to the south just out of the top 30 in 31st place, as well as Mexico, which ranked in at 62nd place with a 51.16 percent score.

The mobile experience score was calculated by taking the percent of tests “where a mobile connection was good enough for the most demanding popular apps (including HD video group calls and 1080p video streaming).” 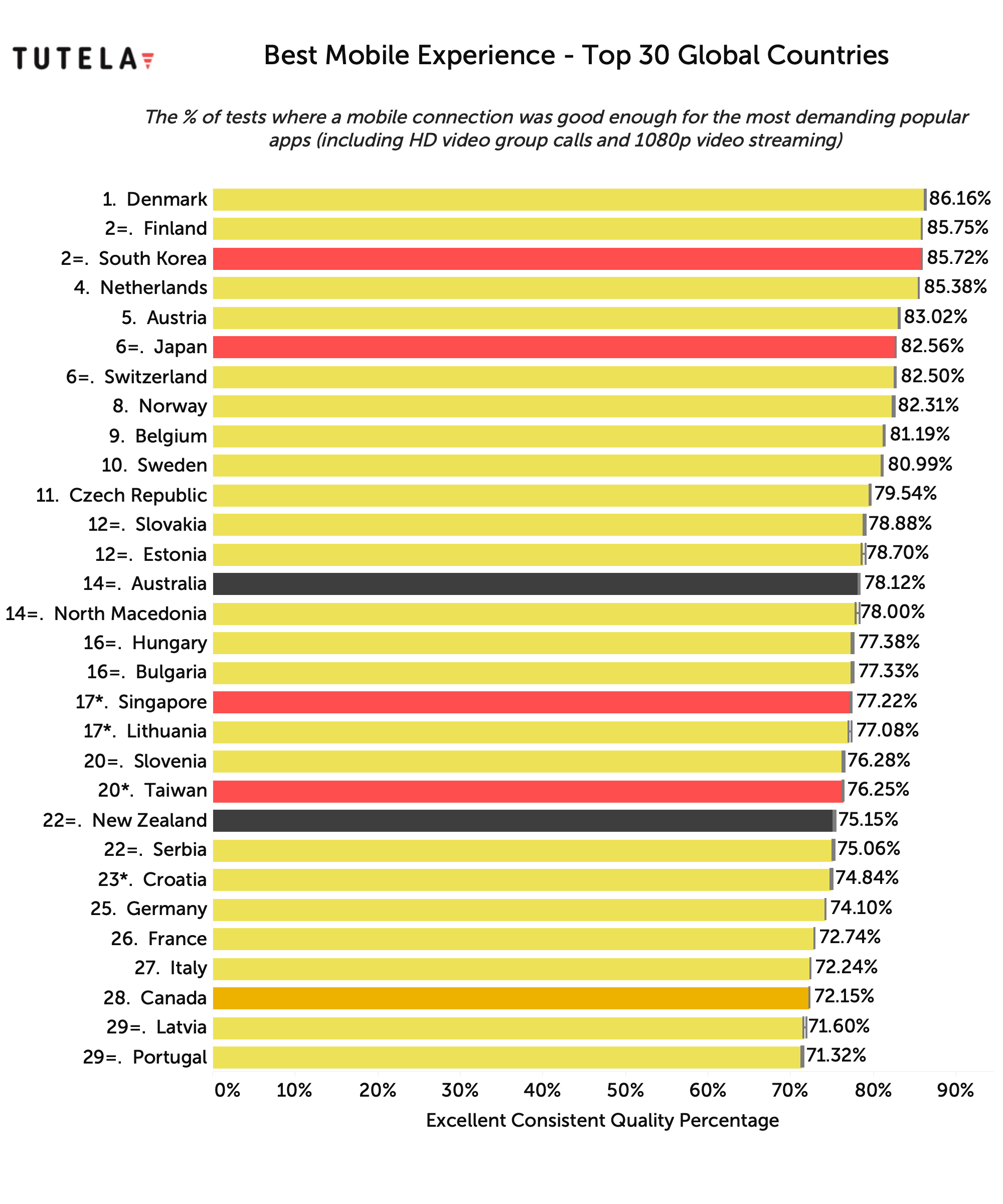 According to the report, the top five countries for mobile experience are Denmark, Finland, South Korea, Netherlands and Austria, with Denmark outscoring the other four across the board.

Tutela describes itself as an “independent crowdsourced data company with a global panel of over 300 million smartphone users.”

Meanwhile, this past September, Opensignal named Rogers, Bell and Telus as global leaders in 5G gaming.