They're asking the shop-and-delivery app for better pay, benefits, and employee protections 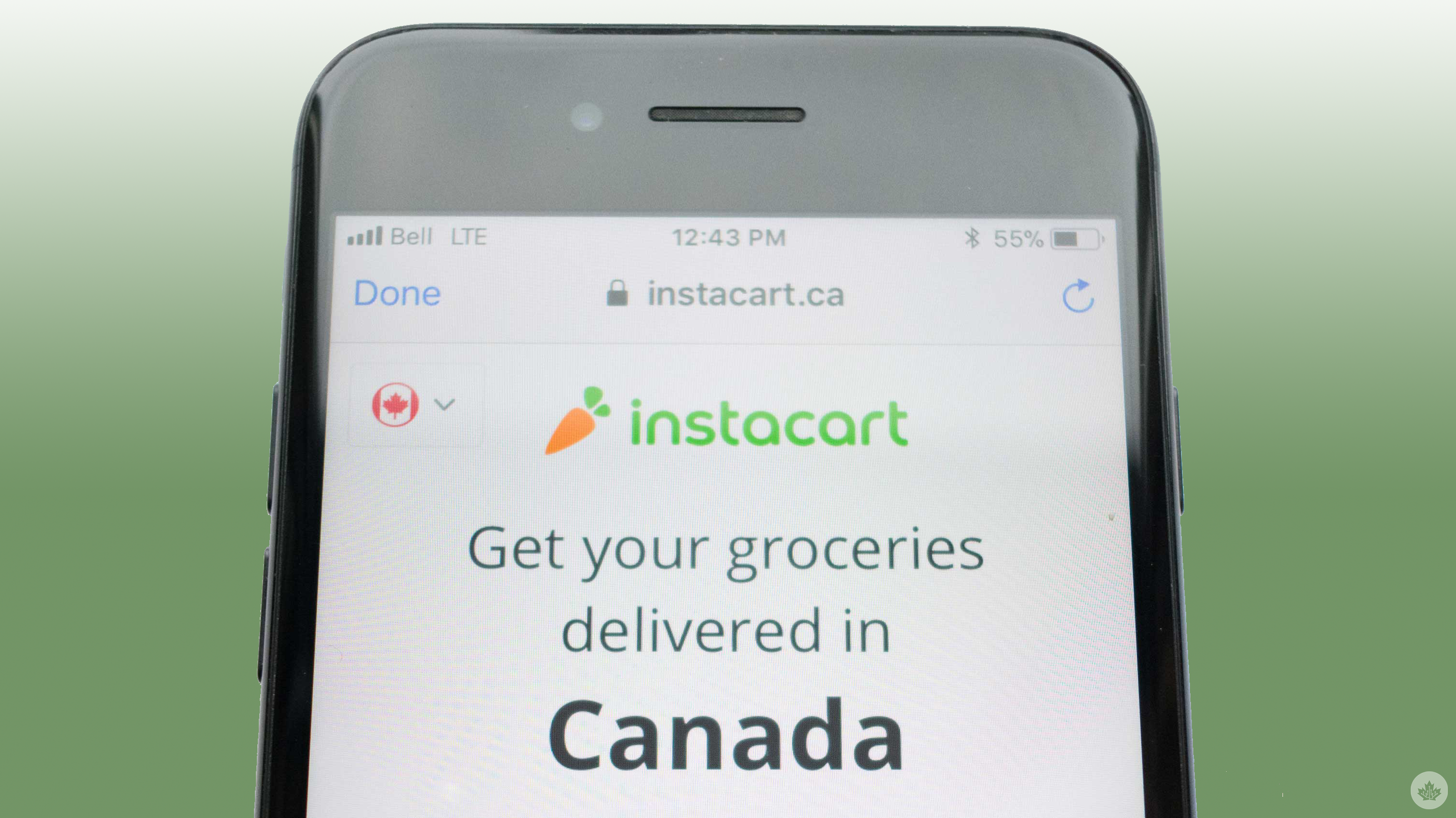 Instacart workers in Canada are joining their United States counterparts in walking off the job on October 18th.

The goal of the walkout is to pressure the shopping and delivery app into improving working conditions for its employees.

Specifically, the Toronto Star reports that workers are asking Instacart for the following changes: bring back commissions, raise the default tip option to a minimum of 10 percent, pay employees per order instead of by batch, and introduce occupational death benefits.

Employees are also demanding that the in-app rating system be adjusted so that negative customer reviews don’t affect their ratings — or in some cases, lead to termination — if there’s proof of receipt or photo evidence that the order did, in fact, arrive as requested.

In March 2020, Instacart said it planned on hiring 300,000 workers in order to meet the COVID-19 pandemic demand for online grocery delivery and pick-up in Canada and the United States.

According to a letter circulated by the Gig Workers Collective, a non-profit group representing gig economy workers including those at Instacart, you can support the walkout by boycotting the Instacart app.