At this point, there's very little we don't already know about Google's Pixel 6 and Pixel 6 Pro 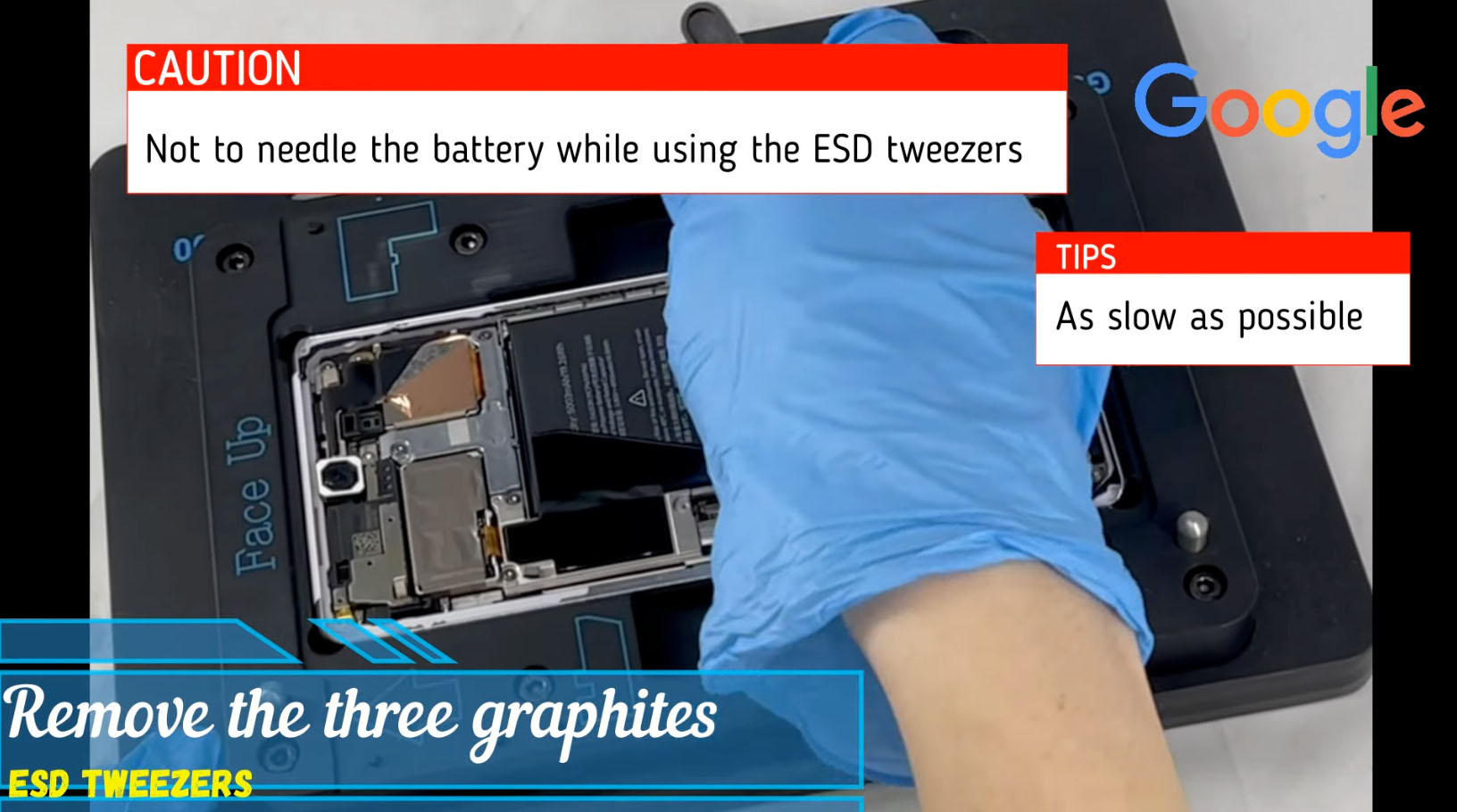 Even though Google’s Pixel 6 and Pixel 6 Pro haven’t yet officially been revealed, we know nearly everything about the pair of upcoming smartphones.

Taking things a step further, two videos posted to YouTube today go so far as to show off what the Pixel 6 Pro looks like inside, how to take it apart and how to put it back together.

The images, which likely were never intended to be released publically and seem to be related to manufacturing at a warehouse, don’t include voiceovers and feature low-quality text, graphics and music (those are some sick royalty-free guitar riffs though). Still, they give an unpreceded look at the inside of Google’s upcoming flagship smartphone well before iFixit inevitably tears it to pieces in a few weeks.

So far, we know Google will include a custom ‘Tensor’ processor in the Pixel 6 and 6 Pro and that each phone will come in three colour options.

Google will reveal the Pixel 6 and Pixel 6 Pro during an October 19th event.