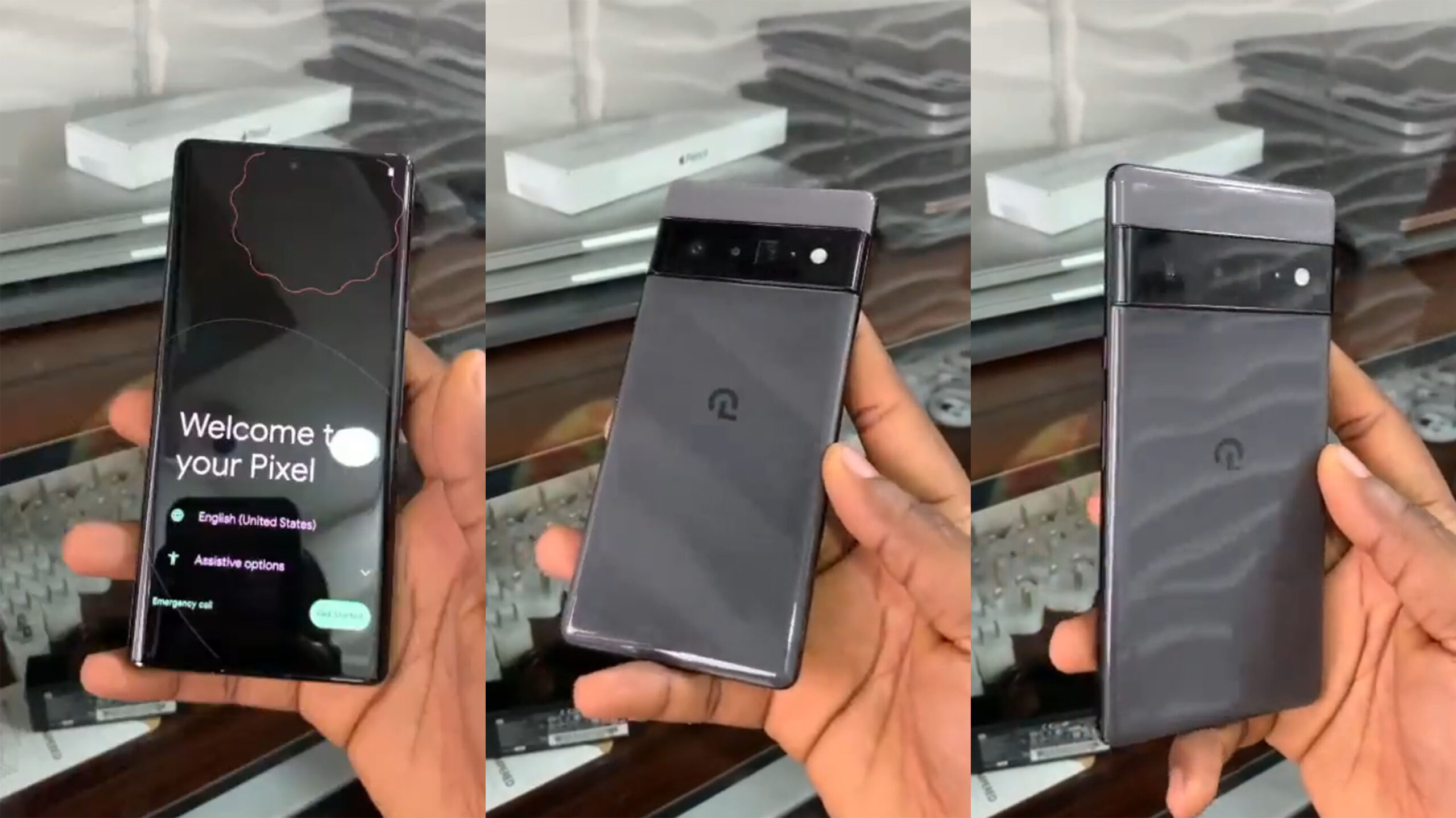 The elusive Pixel 6 lineup that features Google’s in-house Tensor chip is expected to release this fall, with leaks about the device’s benchmark score, pricing, and charging painting a detailed picture of the upcoming smartphones.

Now, thanks to a new leak video by This is Tech Today’s Brandon Lee, we have a first-hand look at photos and videos taken with a pre-production Pixel 6 Pro.

The new camera information comes from a source in Nigeria who got their hands on a prototype Pixel 6 Pro and snapped several photos and videos.

Lee clarifies that his source isn’t a photographer, videographer, content creator or reviewer and that the images taken are from Pixel’s pre-production camera software. Hence the shared media, even though it is from a Pixel 6 Pro, shouldn’t be why you decide to buy or skip the Pixel 6 Pro.

Right off the top, the images show promising details, sharp lines and contrast with accurate colours that aren’t overly saturated. Things don’t look relatively as smooth on the video side, with stabilization being an issue, but that could be entirely attributed to the Pixel 6 Pro not being held very steady. 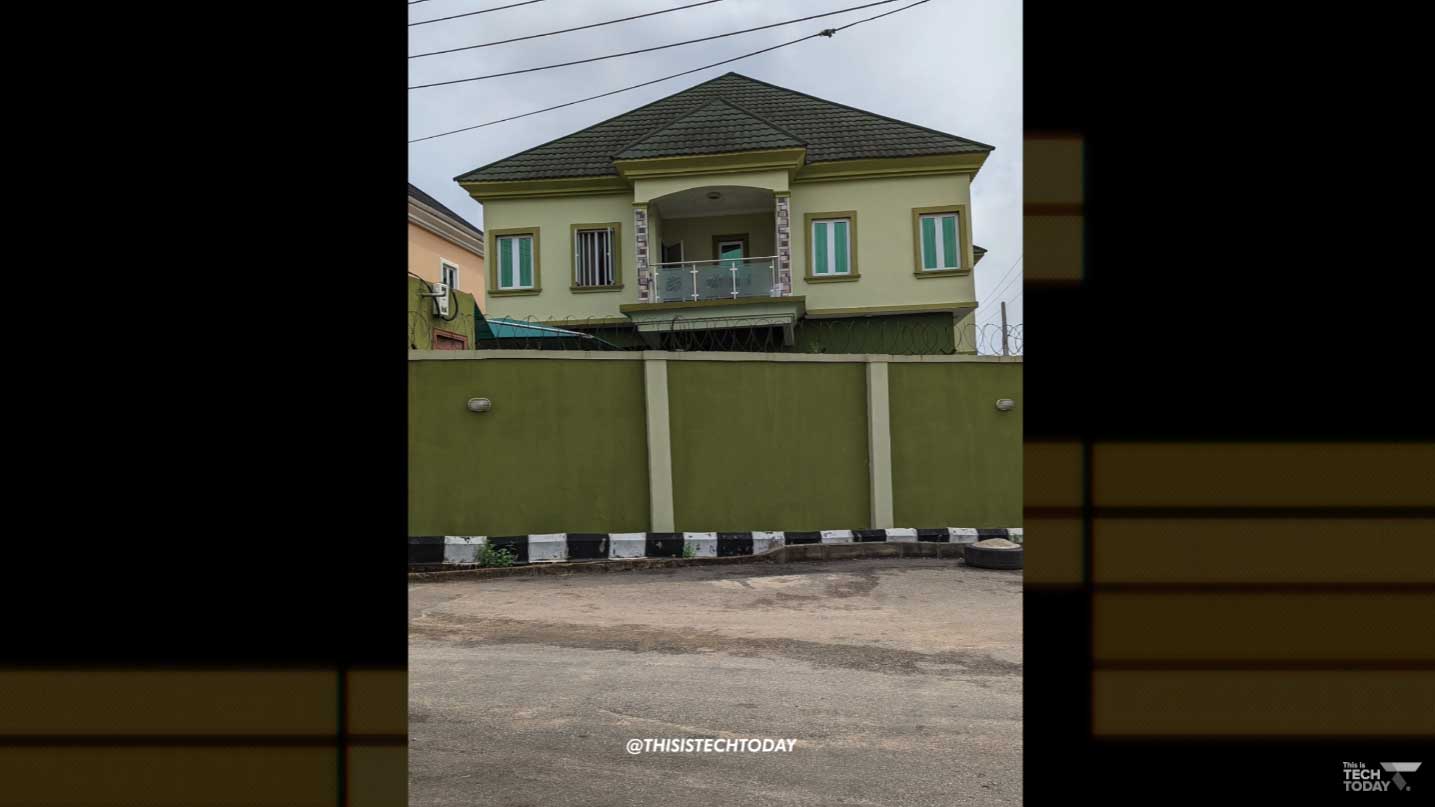 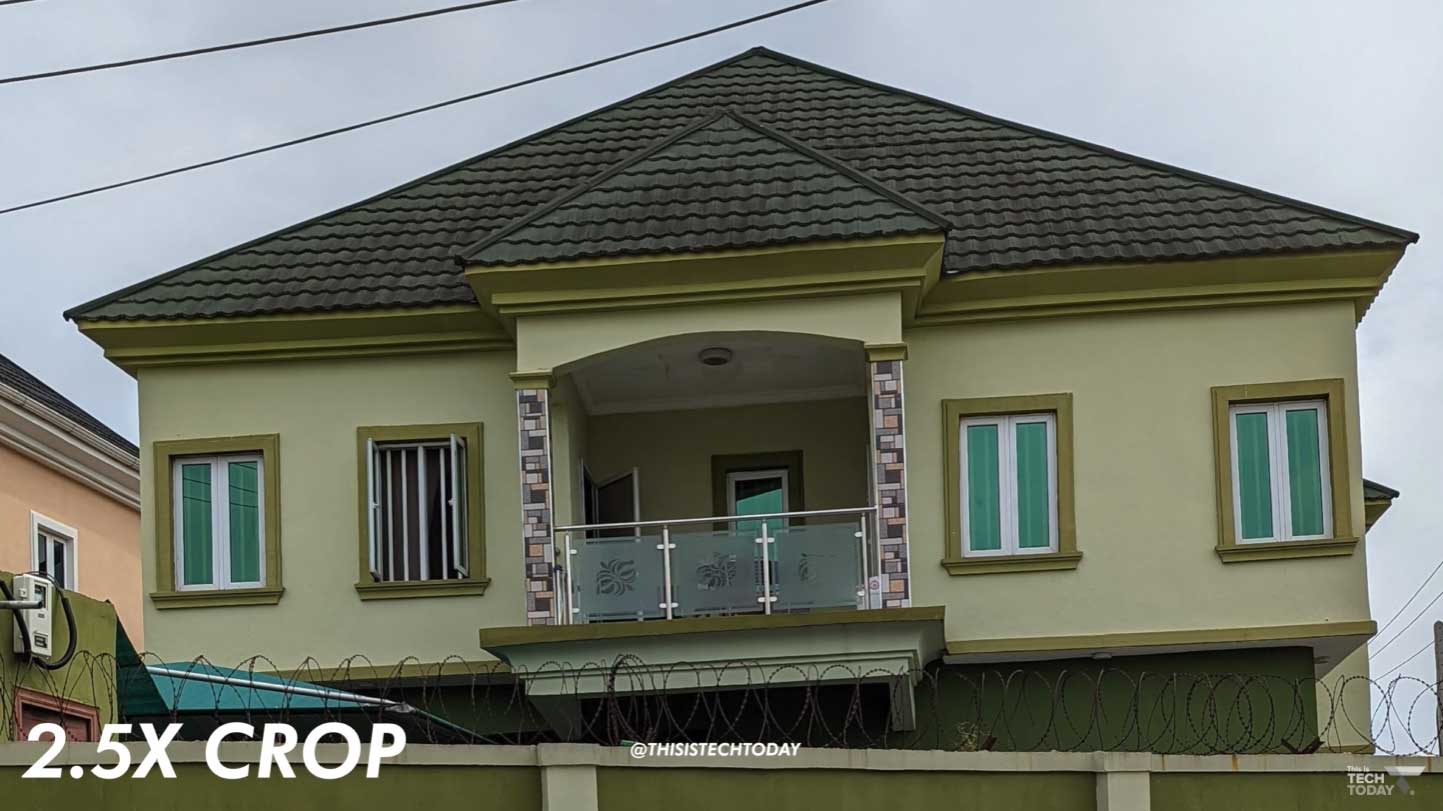 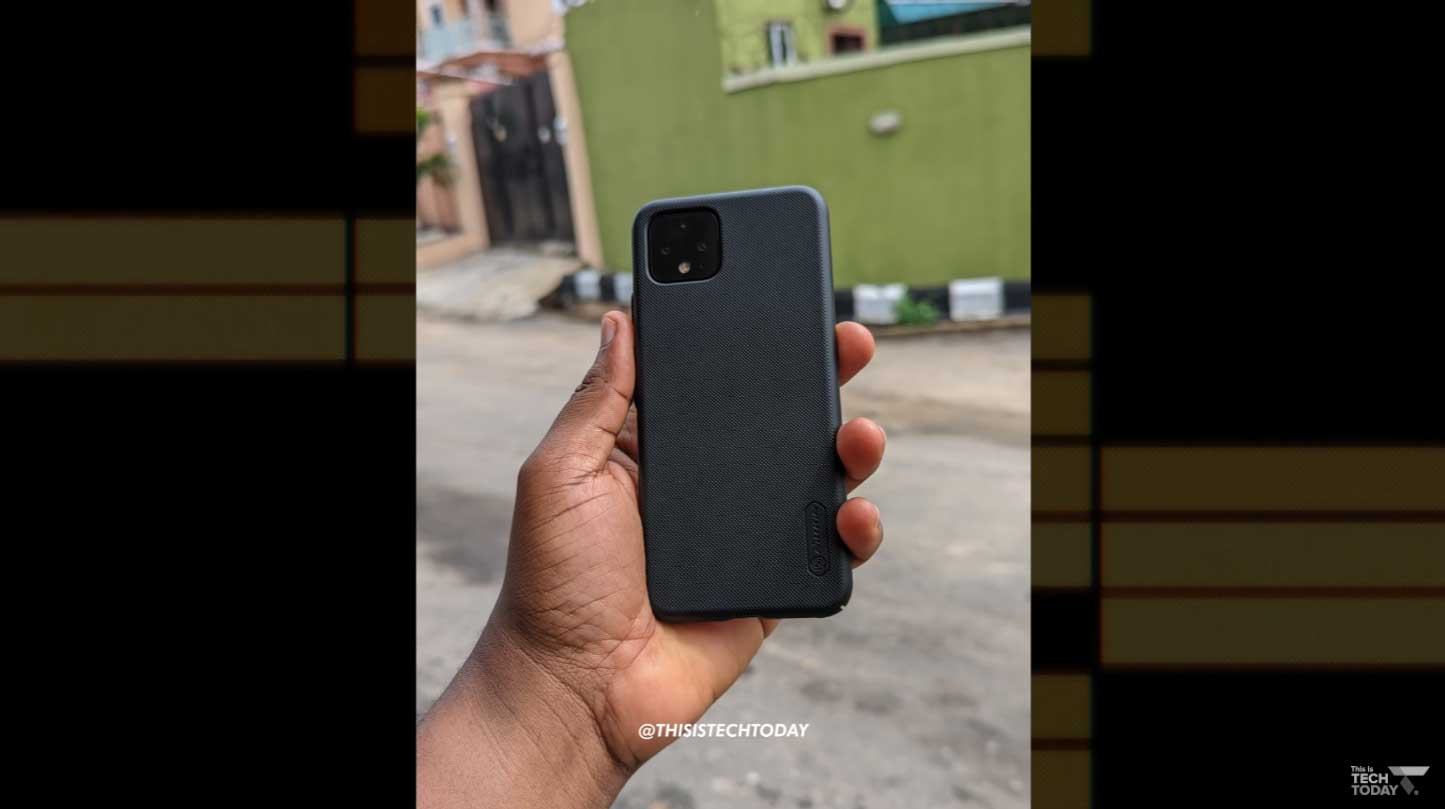 Further, Lee also shows the Pixel 6 Pro’s screen up close, which, according to him, is similar to the curve on the Galaxy S21 Ultra and is expected to include palm rejection for ease of use.

Here's a video of the curve with a white screen on it, but that's not it. I have exclusive photos and videos from the Google Pixel 6 Pro.

🎥 Check out the new video: https://t.co/nSGbGPxfON

PLEASE ❤️ & RT so more can see this! #teampixel pic.twitter.com/Mkt0SF3eZZ

Image credit: This is Tech Today

Source: This is Tech Today