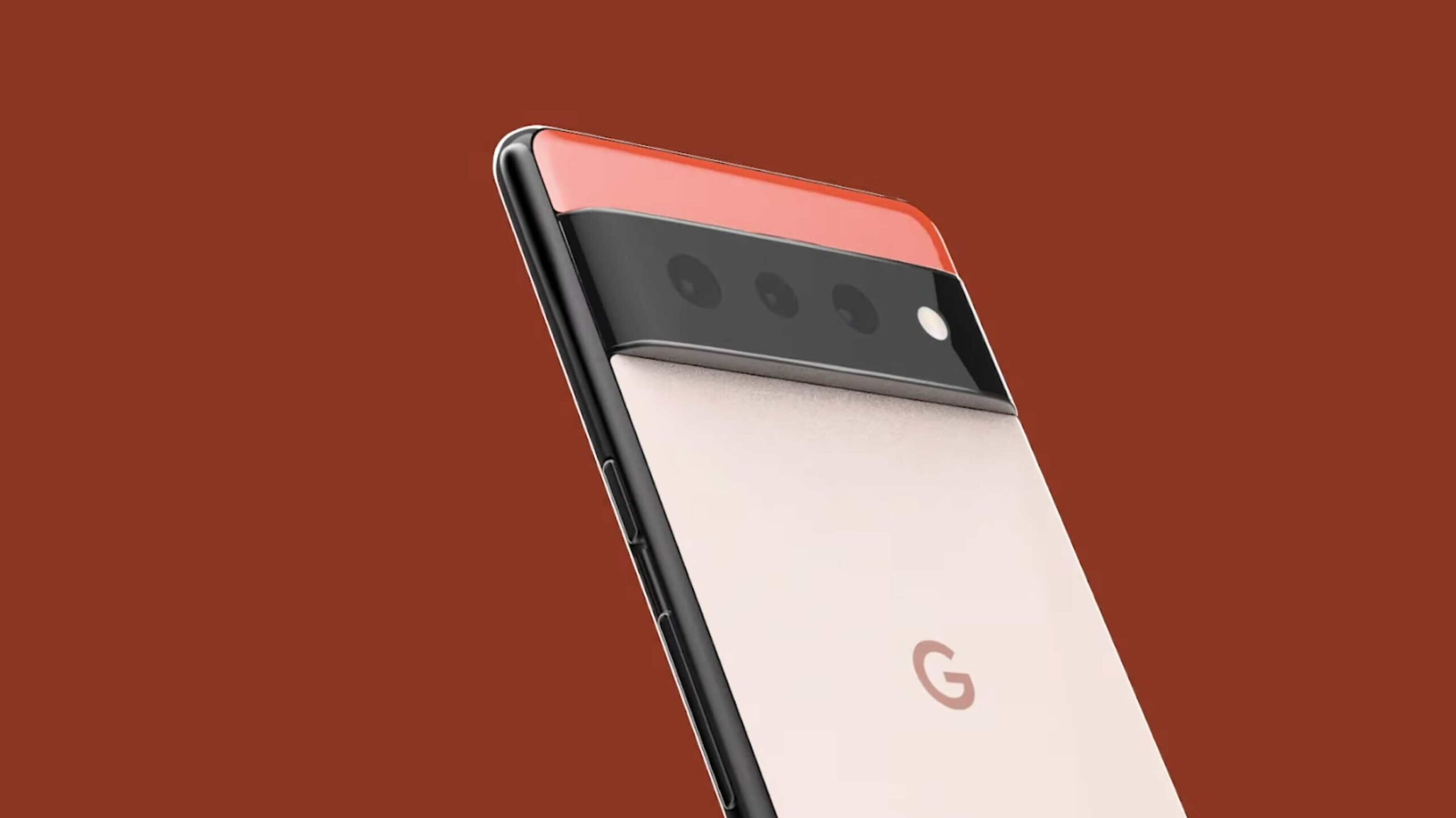 After months of leaks and rumours about Google’s upcoming Pixel 6 lineup and the Mountain View, California-based company going all out with its marketing, Google has just announced its Pixel Fall Event set to take place on October 19th at 1pm ET/10am PT.

Google is expected to fully detail the new devices during the event and show what its in-house Tensor chips are capable of.

“On October 19th, we’re officially introducing you to Pixel 6 and Pixel 6 Pro—the completely reimagined Google phones. Powered by Google Tensor, Google’s first custom mobile chip, they’re fast, smart and secure. And they adapt to you,” reads Google’s invite to the event. The event will be broadcasted live on the Pixel Event website and its YouTube channel with ASL interpretation.

While the Pixel 6 lineup will be officially unveiled at the October 19th event, we still aren’t sure when the devices will be available for the public to pre-order or purchase.

From what we know so far, the Pixel 6 Pro is expected to have a curved screen, similar to the S21 Ultra and Samsung’s ISOCELL GN1 50-megapixel sensor. The ultra-wide camera will use a 12-megapixel IMX386 sensor, while the 4x optical telephoto camera on the 6 Pro will use a 48-megapixel IMX586 sensor.

If you can’t tune in live on October 19th, make sure to follow along with MobileSyrup. We’ll have the latest news and updates from Google on our homepage as well as on Twitter, Facebook and Instagram.