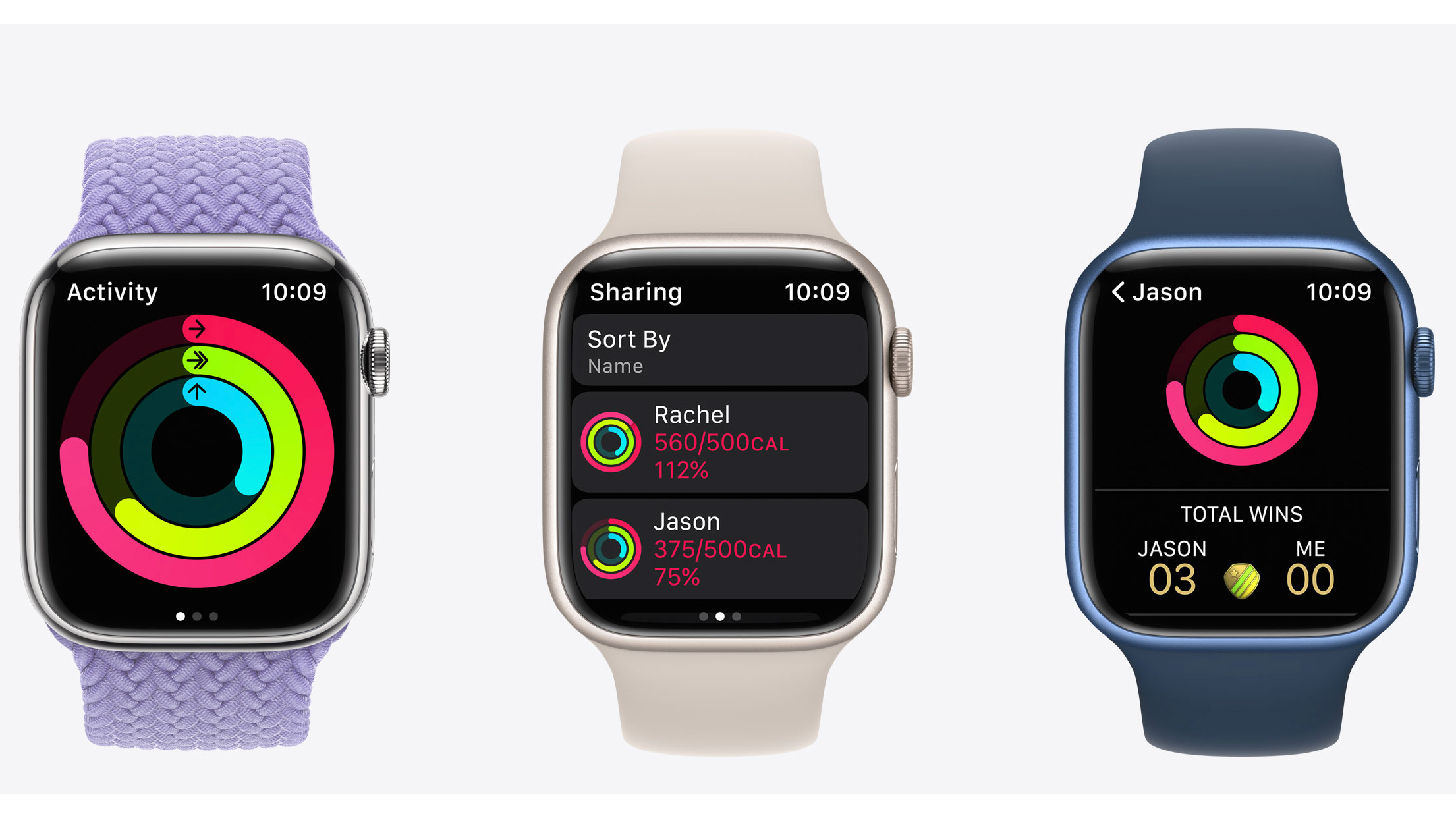 The Apple Watch Series 7 is now available to pre-order starting at $529 as of 8am ET/5am PT.

The Apple Watch Series 7 features a softer and rounder build and larger display when compared to the Series 6. Other changes include a 70 percent brighter always-on display and IP6X dust resistance.

The Series 7 will be available in five aluminum case finishes: ‘Product Red,’ ‘Refined Blue,’ ‘Midnight,’ ‘Starlight’ and ‘Green.’ Stainless steel Series 7 variants are ‘Silver,’ ‘Graphite’ and ‘Gold,’ along with an ‘Apple Watch Edition’ in ‘Titanium’ and ‘Black Titanium.’