If you're a hardcore Nintendo fan, the OLED Switch is a worthwhile upgrade 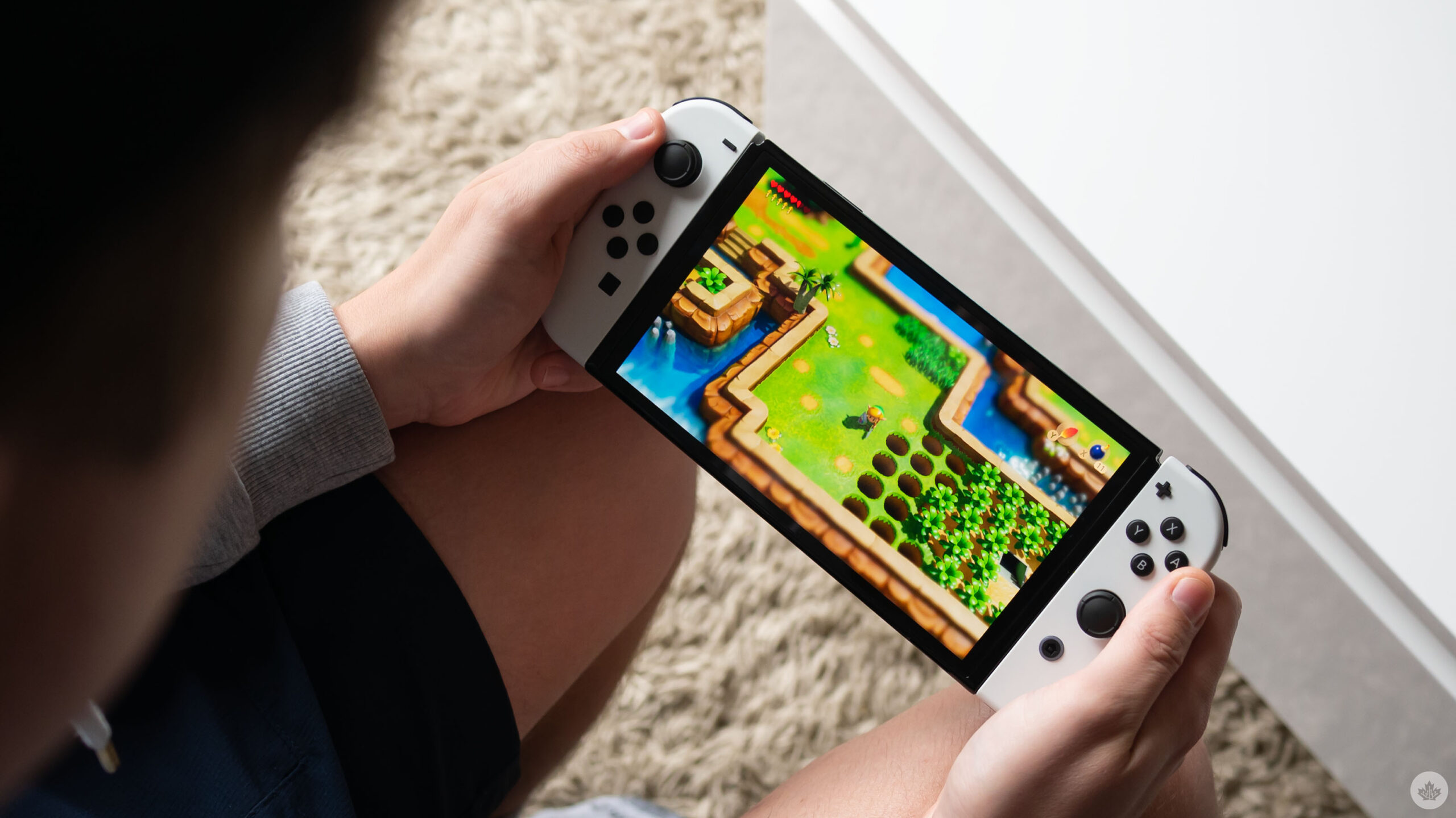 The Japanese gaming giant’s incremental update to its home console-portable hybrid system is now available online and in-store at several retailers, including Best Buy, The Source, GameStop and more for $449.

It’s important to note that the OLED Switch might already be sold out at some retailers due to significant pre-order demand. For example, Shoppers Drug Mart recently tweeted that it will have the OLED Switch in stock in-store “following Thanksgiving.”

To put the refreshed console’s cost in perspective, this is $70 more than $379 standard Switch and $190 more expensive than the handheld-only Switch Lite.

While the OLED Switch’s display is undeniably great looking, the new version of the system is very similar to the first Switch beyond slightly better speakers and a better kickstand. In fact, Nintendo didn’t even update the OLED Switch’s Joy-Cons to solve the dreaded drift issue.