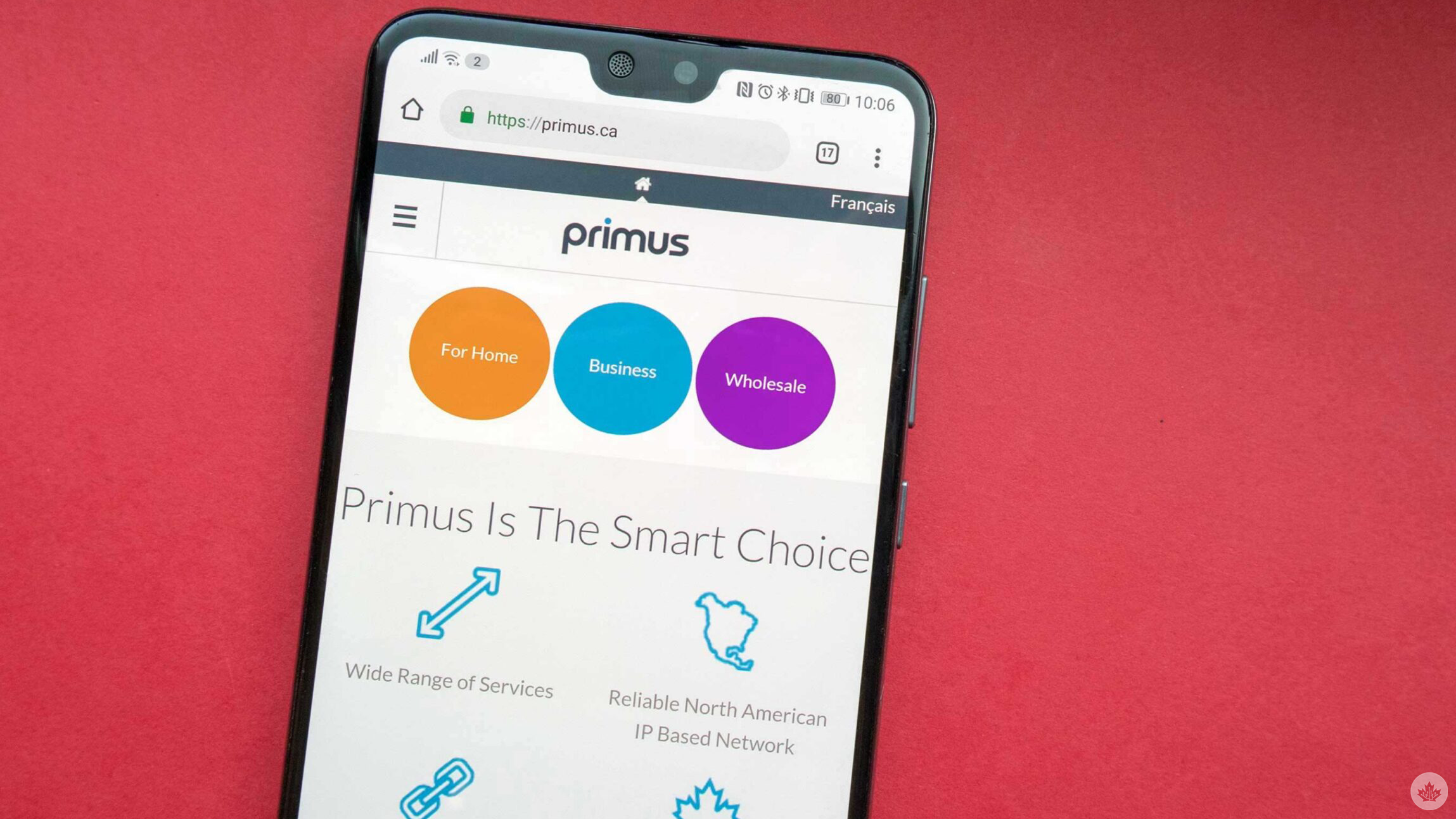 Distributel-owned Primus Communications is expanding its internet offerings in Quebec.

According to a press release, the Toronto-based telecommunications company’s network now covers “an additional 71 percent” of Quebec.

As for where in Quebec, a Distributel spokesperson confirmed via email that Primus’ high-speed internet service is currently available in “the greater areas of Montreal, Québec City, Gatineau, Sherbrooke, Trois-Rivières, Saguenay and Chicoutimi, as well as in other smaller areas” in the province.

Distributel acquired Primus at the start of the year in January 2021.

Prior to the acquisition, Primus was one of Canada’s largest independent telecom service providers.