November 15th marks the 20th-anniversary of the original Xbox's release 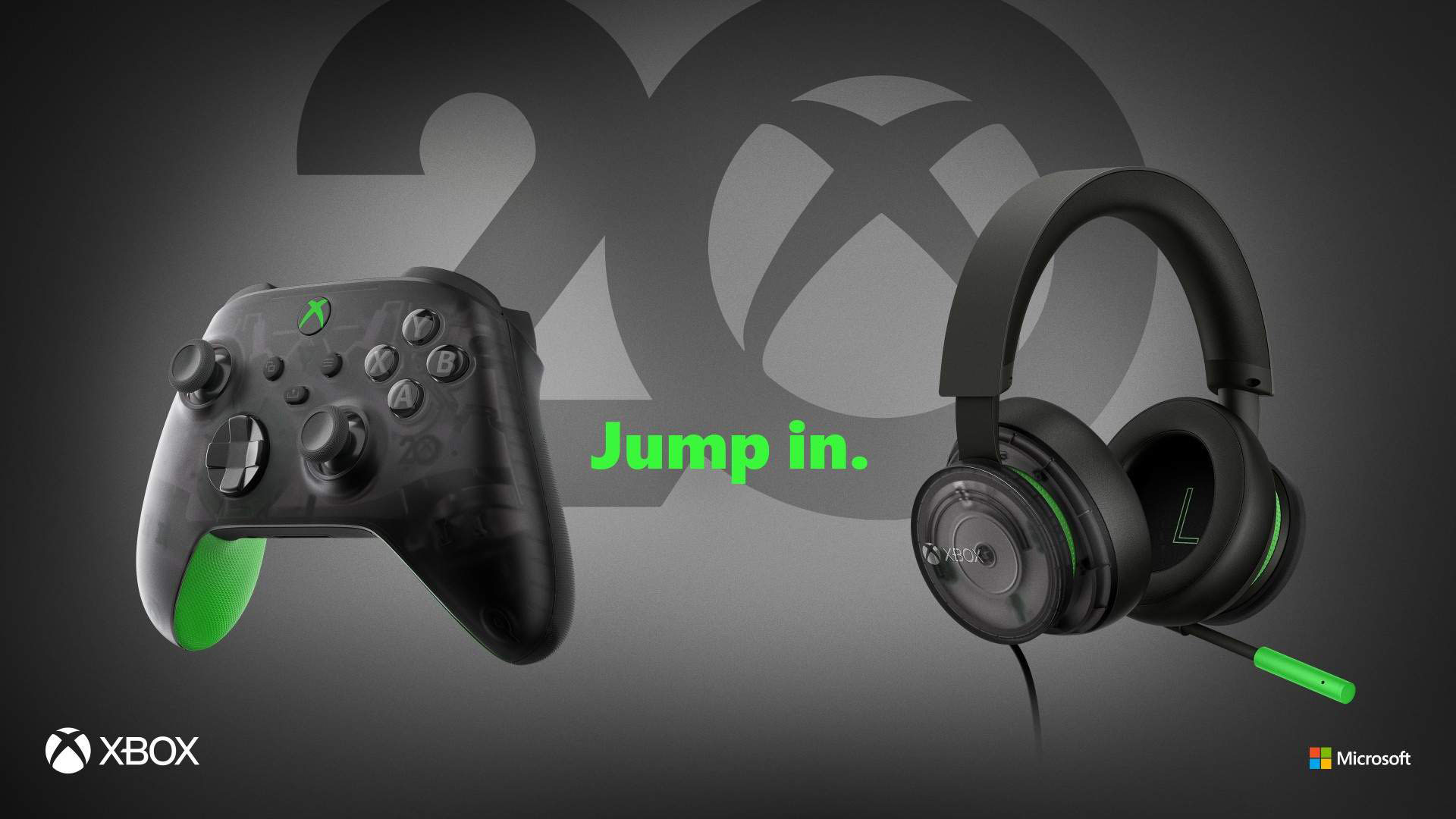 I’m a sucker for unique controllers, especially when they’re for an Xbox console.

In a blog post, Xbox showed off several translucent accessories for the Xbox Series X that will release on November 15th, 2021, the 20th anniversary of the original Xbox’s release.

The special edition controller aims to be a throwback to the transparent gamepads that shipped with the original Xbox’s debug kits. There’s a bit of green on the D-pad and back grips, but overall it’s a pretty sleek and understated design. Inside, it’s the same gamepad that ships with the Xbox Series S and Xbox Series X.

Connect your 20th Anniversary controller to your Xbox Series X|S and unlock an exclusive dynamic background bursting to life with glowing lines and moving sparks 🌌✨ pic.twitter.com/RnCpzr9rDR

The special edition gamepad is currently available for pre-order at the Microsoft Store for $79.99.

Microsoft’s Xbox Stereo Headset (not the wireless version) is also getting a 20th-anniversary see-through special edition model with green accents, but only its earcups are translucent.

The headset costs $79 and is available to pre-order now from the Microsoft Store (strangely, it costs $5 more than the regular version).

While these accessories are undeniably cool, what’s difficult for me to comprehend is that the original Xbox was released 20 years ago. Smash Mouth was right; the years start coming, and they don’t stop coming.