With a positively strange music choice, to boot 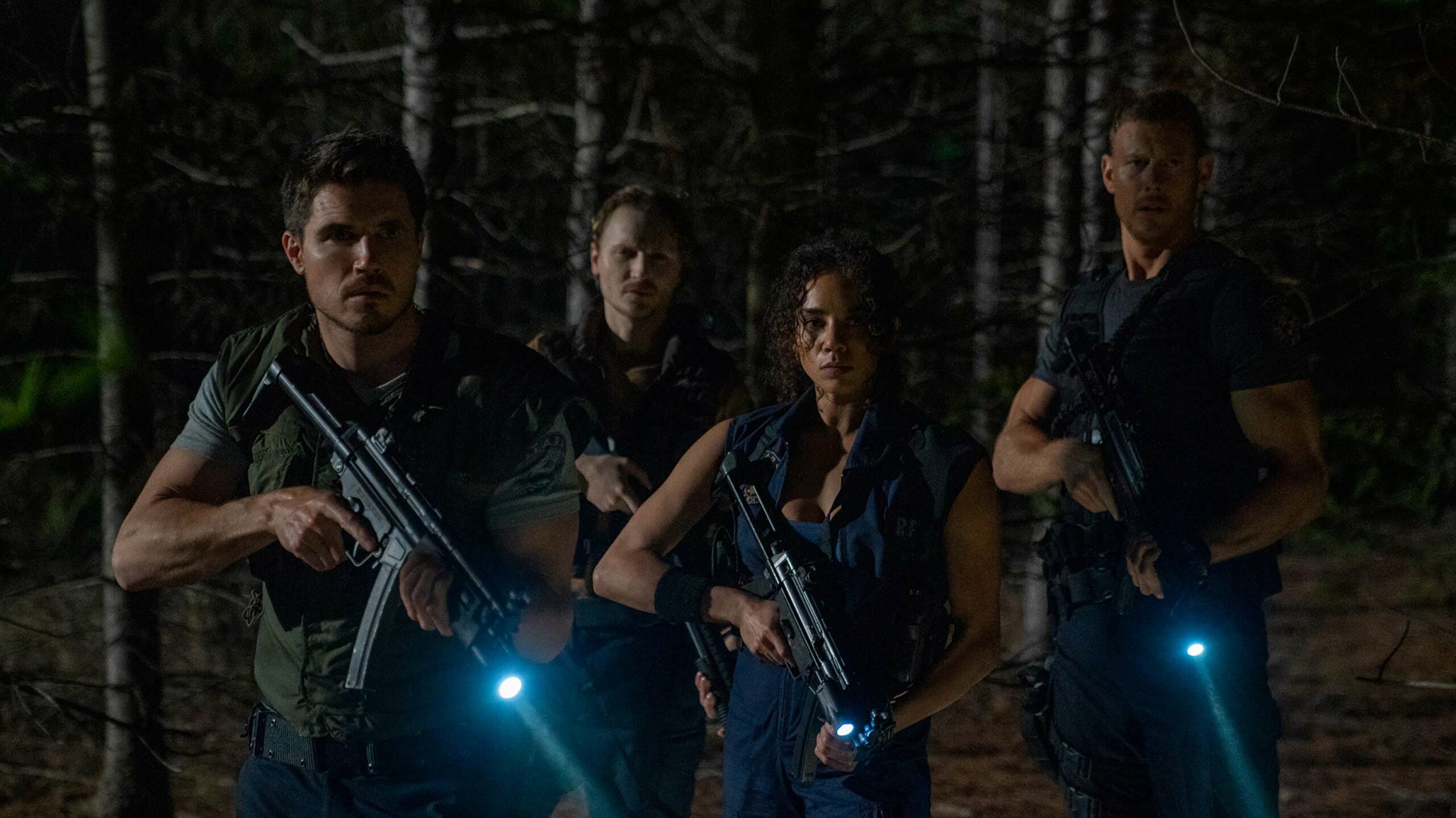 Sony and Constantin Films have released the first trailer for Resident Evil: Welcome to Raccoon City.

Written and directed by Johannes Roberts (47 Meters Down), Welcome to Raccoon City follows classic Resident Evil heroes Jill Valentine, Claire and Chris Redfield and Leon S. Kennedy as they investigate a zombie threat brought on by the sinister Umbrella Corporation.

On the one hand, the characters’ designs are definitely faithful to the games, as are some of the locations, particularly the iconic Spencer Mansion and Raccoon City Police Department (RCPD). IGN also has an exclusive breakdown of the trailer’s video game-inspired easter eggs with Roberts. However, the CGI on some of the zombies looks quite questionable, while the trailer itself is bafflingly (hilariously?) scored to 4 Non Blondes’ “What’s Up,” perhaps better known to the internet as the “He-Man meme song.”

Interestingly, though, a second trailer was uploaded to the official Resident Evil website, as spotted by prolific Resident Evil content creator Suzi Hunter. As she notes in a tweet, the trailer is far more “slow-paced, moody,” and generally just more befitting of Resident Evil. You can check that out below:

So there's another trailer for Welcome to Raccoon City that is a million times better than what the official RE page is showing! This one feels way more slow-paced, moody, and, ya know, Resident Evil. WTF, WHY NOT JUST SHOW THIS ONE? WATCH IT NOW! It's so much better. pic.twitter.com/aVIJfUa5xb

It’s also worth noting that the film has significant Canadian connections. On top of being shot in Sudbury, Ontario amid the COVID-19 pandemic, the film stars Toronto’s Robbie Amell (Upload) as Chris, Vancouver’s Avan Jogia (Zombieland: Double Tap) as Leon and Ottawa’s Donal Logue (Gotham) as RCPD Chief Brian Irons.

Other stars include Kaya Scodelario (Skins) as Claire Redfield, Hannah John-Kamen (Ant-Man and the Wasp) as Jill Valentine and Tom Hopper (The Umbrella Academy) as Albert Wesker.