xCloud is levelling up 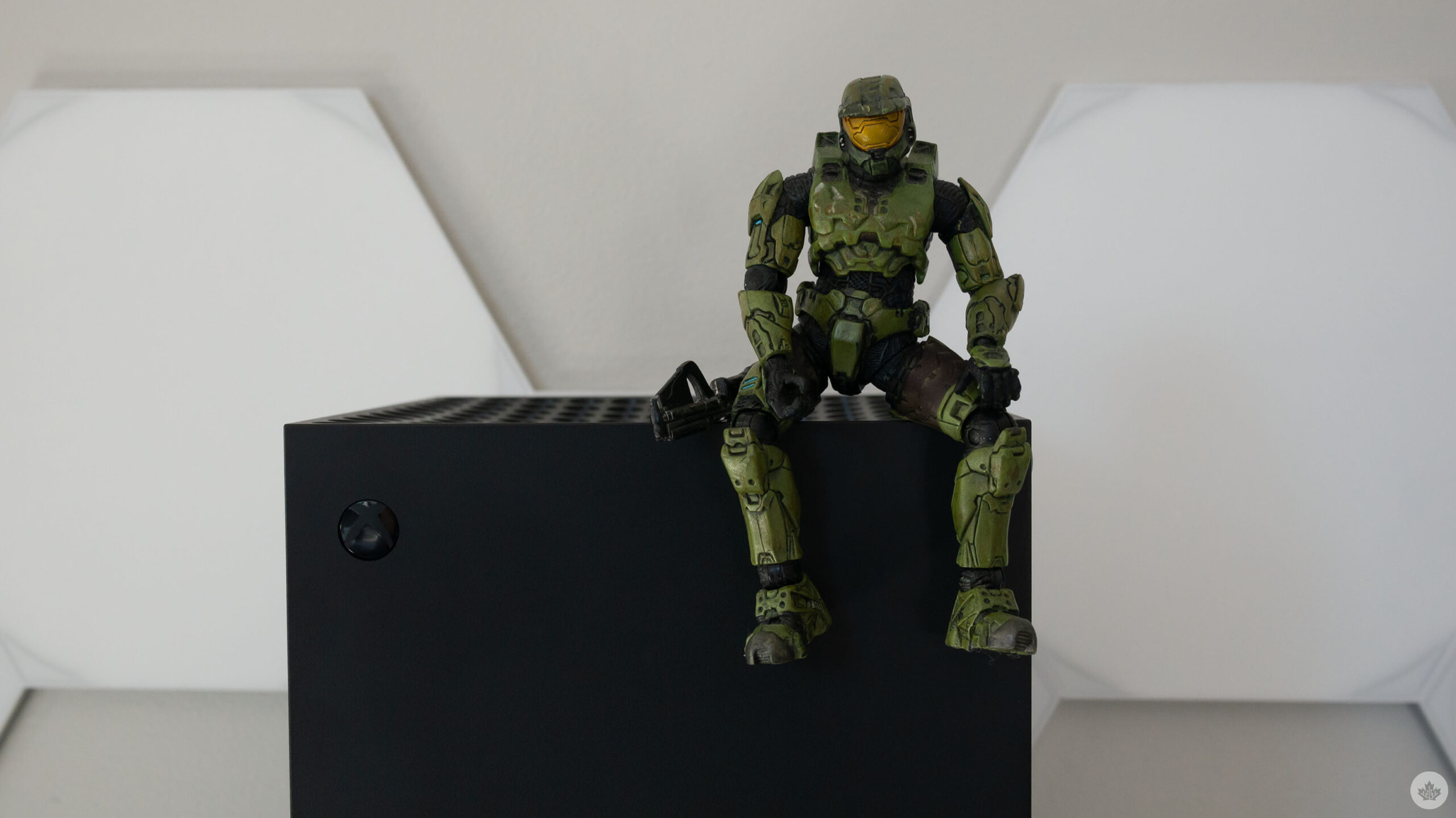 In a statement to The Verge, Microsoft confirmed the upgrade and says that it should result in better framerates and load times. That said, unfortunately, Xbox Cloud Gaming is still locked to 1080p 60fps streams and hasn’t yet made the leap to 4K.

In the past, Microsoft has outlined plans to release a dedicated streaming stick-like device that can be plugged into a TV or monitor, which could offer further performance and quality upgrades to Xbox Cloud Gaming in the future. A streaming app for smart TVs is also in the works.