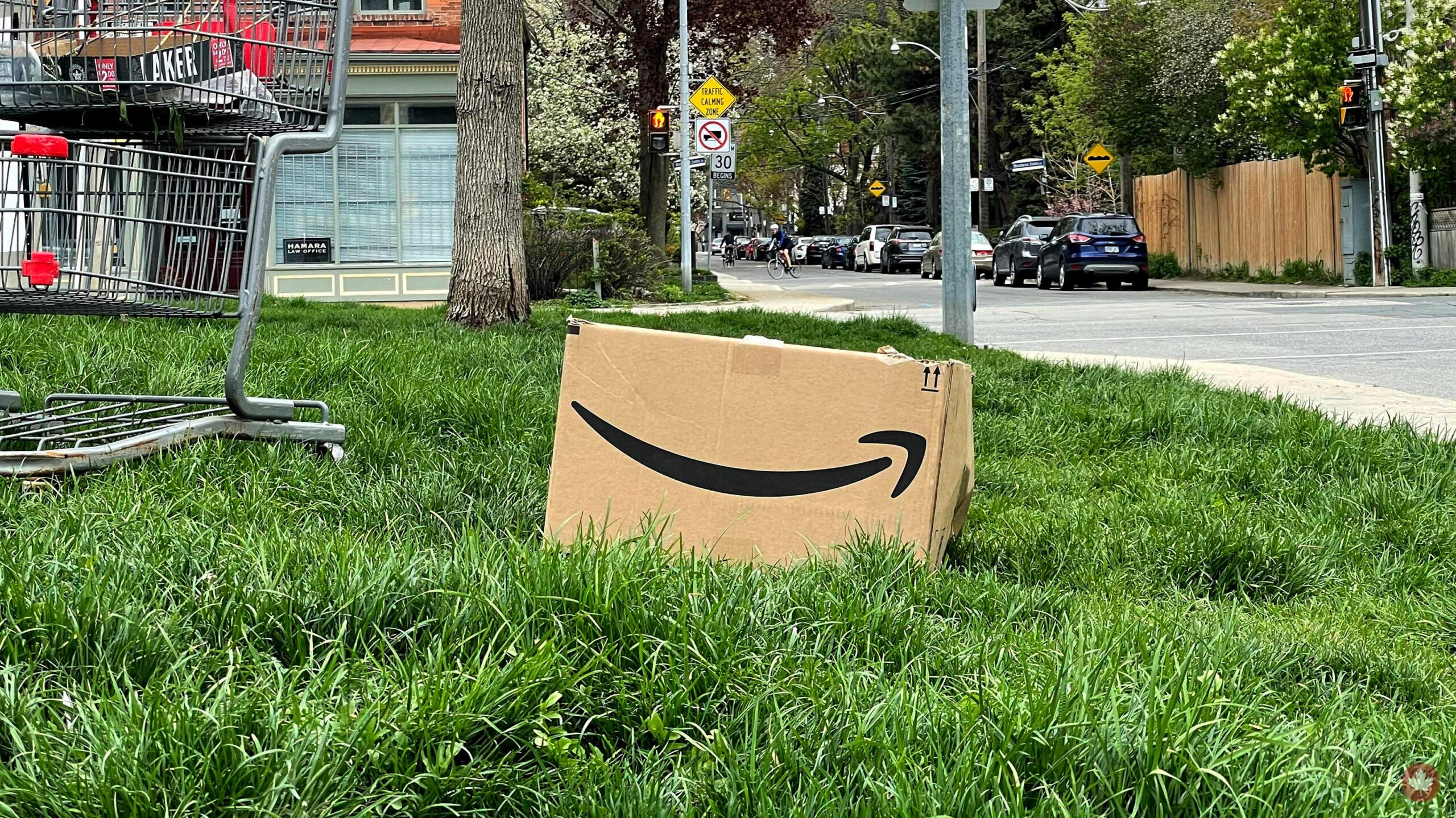 Amazon might be producing its own “smart fridge,” according to Insider.

Codenamed “Project Pulse,” the appliance will use cameras and computer vision to track inventory and purchase habits, analyze this data and deliver products based on what it thinks you need.

Per Insider, the fridge can also track expiration dates and suggest recipes based on what’s in your fridge. Since Amazon owns Whole Foods and the U.S.-only Amazon Fresh, Insider says Pulse might even feature some sort of seamless way to order through these venues.

The smart fridge has been in development for about two years, according to Insider. Gopi Prashanth, Amazon’s director of computer and artificial intelligence, is said to be overseeing production. It will apparently use the same tech that powers Amazon’s self-serve ‘Go’ stores, which are currently only available in select U.S. cities.

While this would be Amazon’s first smart home product, it makes a lot of sense. Naturally, it has the potential to bolster the company’s e-commerce business by encouraging people to order from its website or even its other brands. It would also expand the company’s smart home offerings, which include Alexa-powered smart speakers like the Echo.

Insider says Amazon will likely work with other manufacturers on the fridge. Specific partners weren’t mentioned, but it could, in theory, take after Samsung and LG’s respective smart fridges.

Of course, the presence of cameras and other tracking technology raises questions about privacy. Specifically, there may be some people who aren’t comfortable with a fridge so closely monitoring what they’re eating and even making food choices for them.

Ultimately, though, we’ll have to wait and see from Amazon itself. The e-commerce giant declined to comment to The Verge, so it remains to be seen when — or even if — Project Pulse will even be unveiled.

For now, we’ll have to make do with Amazon’s ‘WALL-E.’