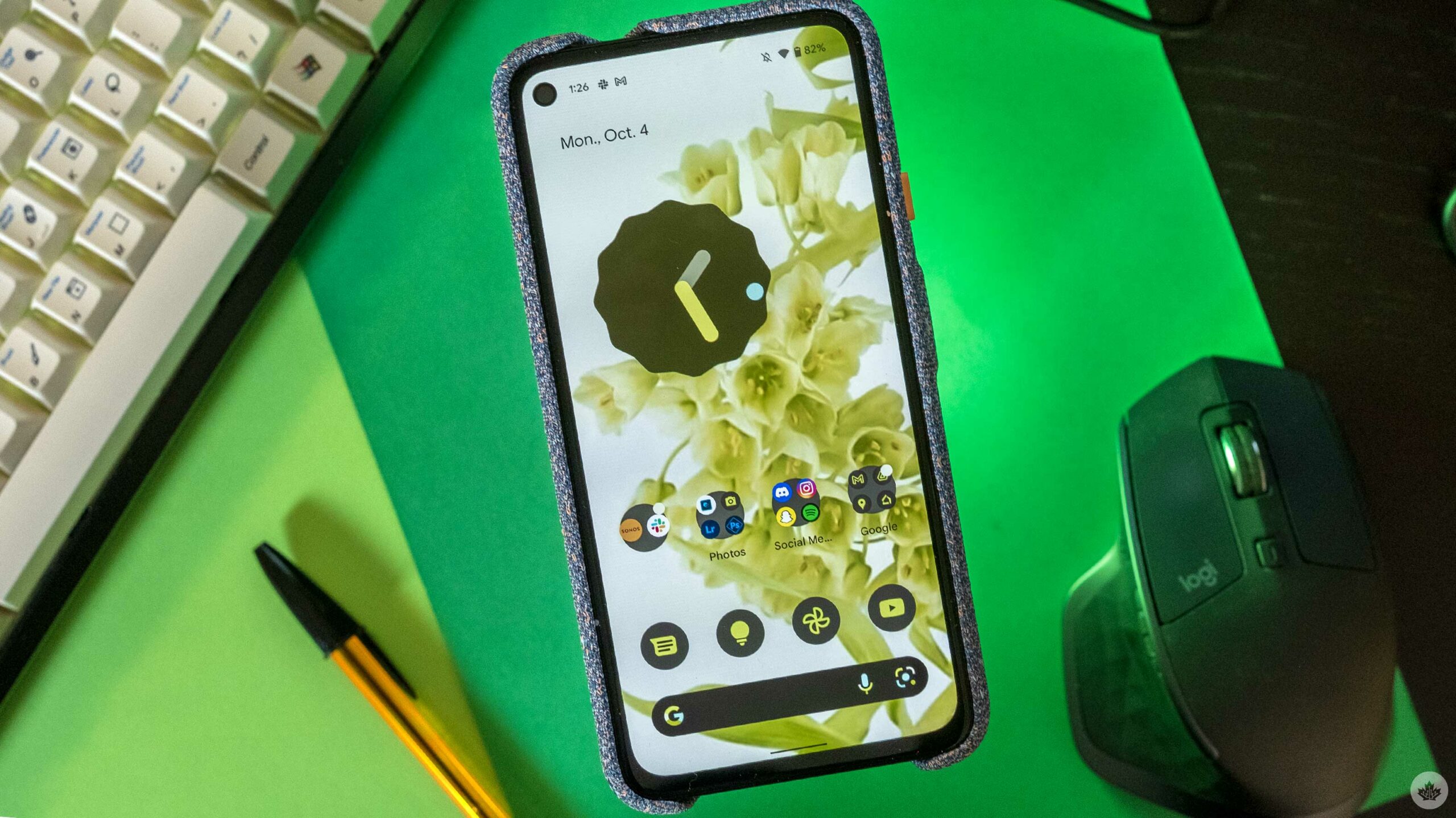 Google has started rolling out Android 12, but not in the way we’d expect.

The tech giant has officially released the stable version of Android 12 for its AOSP (Android Open Source Project), but Pixel devices are still waiting for the update.

In Google’s blog post regarding the AOSP launch, Dave Burke, the company’s vice-president of engineering, says that the update will arrive on Pixel device in the coming weeks and smartphones from OnePlus, Samsung, Oppo, Vivo and others later this year.

In the same blog post, Burke says that 225,000 people participated in the Android 12 beta and reported 50,000 bug. He also outlines some of the more anticipated changes coming in Android 12. 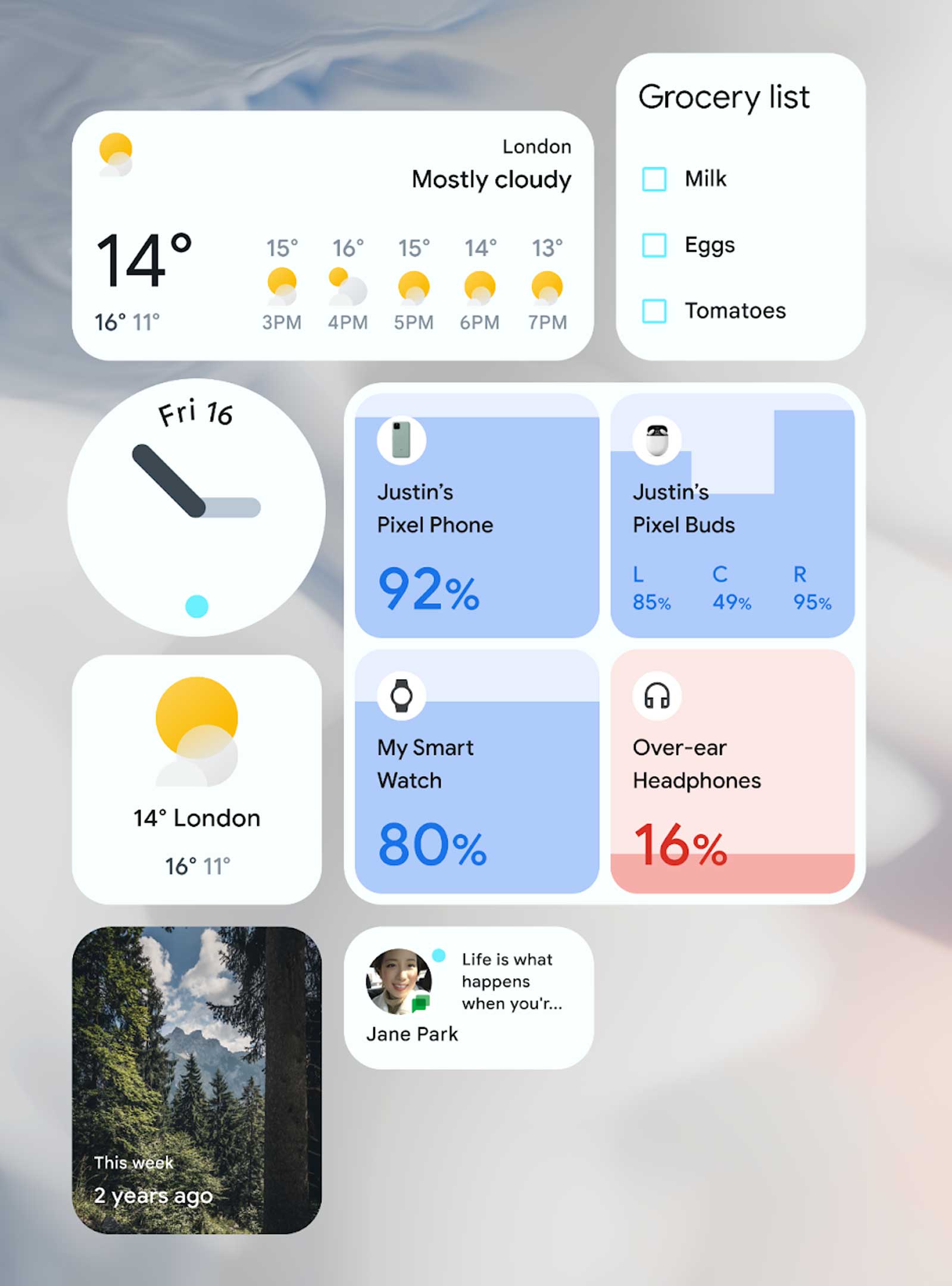 Since this is more of a developer-focused release, Burke also delves into detailed surrounding privacy and behind-the-scenes updates that come along with Android 12. You can find the full blog post here.