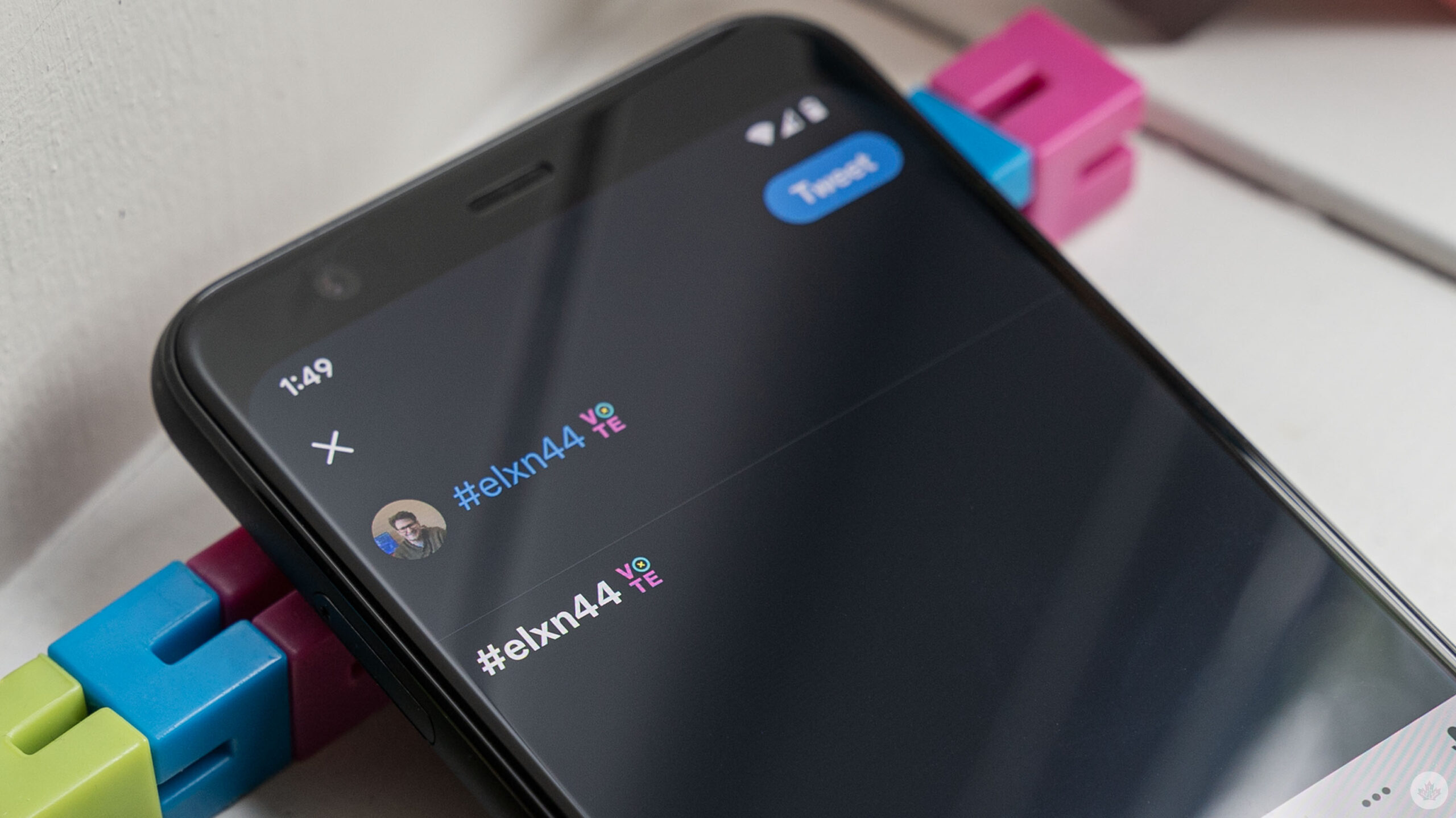 Canada’s 44th federal election is officially over and now the real work begins: it’s time to review the memes.

Before we get to the good internet jokes, on the off-chance you’ve turned to MobileSyrup to find out who won the election — in which case, as a tech website, we’re flattered if a bit confused? — here’s the short version of the results:

The Liberals led by Prime Minister Justin Trudeau remain in power with another minority government, the New Democratic Party and Bloc Québécois gained a handful of new seats, the Conservatives lost a few, and the leaders of both the Green Party and the People’s Party of Canada failed to win in their own ridings for the second election in a row.

In short, the balance of political power in the country is largely the same, but at least we’ll always have the memes.

So, as we contemplate the surreal quality of our own democracy and an election where nothing much changed, here are some of the best tweets from the 2021 federal election:

Someone in Montréal is replacing photos of candidates with cats and I really don’t mind. #Elxn44 pic.twitter.com/eIPEcCPuDx

The campaign kicked off with a yowl, as Gustave, Sheldon and Mousse pawed and scratched for voters’ attentions in the Plateau Mont-Royal riding of Montreal.

Among the many promises made along the campaign trail, the Liberal Party of Canada decided to introduce their affordable housing plan (cool!) with the meme-able statement that “Young people aren’t asking for a free house.” To which a number of young people immediately replied, I mean, yeah, if you’re offering?

After a controversial question in the English language debate spurred Quebec Premier François Legault to open up a National Assembly meeting by defining the word “woke” (Listen, I know, Quebec politics is a lot), Québec Solidaire parliamentary leader and the original #qcpoli meme king Gabriel Nadeau-Dubois posted this very well-seasoned rebuttal on Twitter.

and so with the 4 days until the election and it looks like another Liberal mino– WHAT’S THIS ? IT’S BERNIE SANDERS WITH A STEEL CHAIR pic.twitter.com/osvlnvGLS5

In the final days leading up to the election, both Barack Obama and Hillary Clinton took to Twitter to endorse Justin Trudeau and the Liberal Party of Canada — which prompted U.S. Senator Bernie Sanders to step forward and throw his support behind Jagmeet Singh and the NDP.

early results are pouring in and it so far it lo– my god, he's done it again! #cdnpoli #CanadaElection2021 #ElectionDay #Elxn44 pic.twitter.com/P883CvWjuS

Speaking of the U.S., as polls closed across the country and results started rolling in, so did the Jeb Bush memes which continue to be more enduring than Jeb’s actual short-lived run for U.S presidential candidacy.

As the results poured in and news outlets quickly began predicting –yet another — Liberal minority government, something about the whole situation felt…oddly familiar.

Finally, after a 36-day campaign that ground parliament to a halt, all so that our elected officials could drop their pencils, leaving vital legislation addressing climate change and Canada’s socio-economic recovery half-finished on the table, to fly across the country in the midst of a global pandemic with super-contagious airborne transmission, to then return with very little changed in terms of leadership at both the national and local levels, one tweet perfectly summed up the whole situation.