Apple Watch Series 7 coming in mid-October, says leaker that was wrong about redesign 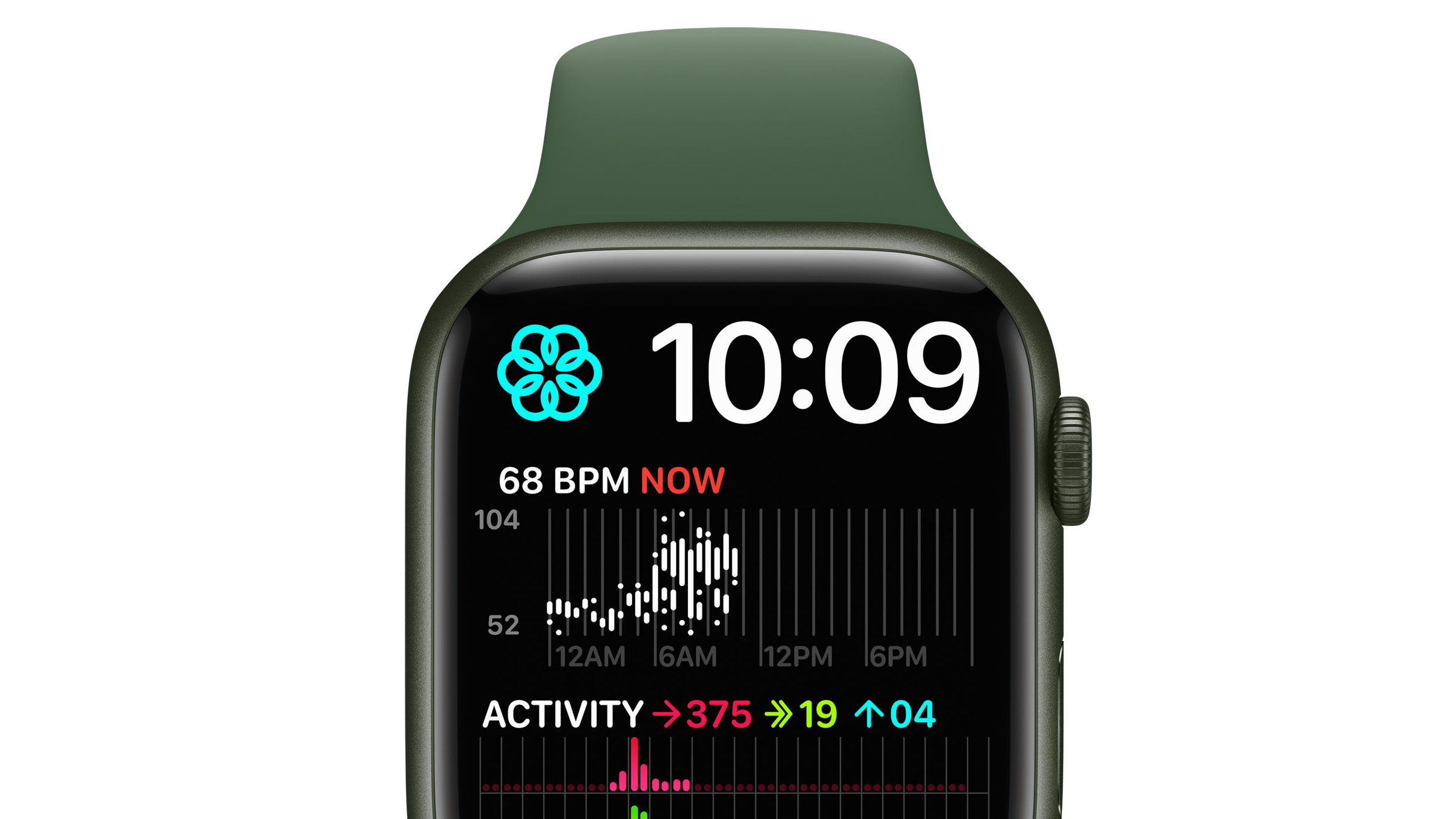 In an uncharacteristic move, Apple hasn’t given the Apple Watch Series 7 a specific release date despite revealing it alongside its iPhone 13 lineup and the iPad mini.

The tech giant still officially says that the Series 7 is coming “later this fall.”

However, it looks like eager Apple Watch fans won’t have to wait much longer for the Series 7. According to Jon Prosser (Front Page Tech) — a YouTuber with a checkered record when it comes to leaks — the Series 7 will release in the middle of October.

It’s important to note that Prosser is also the key source of the rumours surrounding the Apple Watch Series 7’s squared-off redesign that didn’t actually happen.

Though nothing has been confirmed yet, it’s likely that pre-orders for the Series 7 will launch in early October and that the wearable will release towards the middle of the month. AppleTrack backs up this claim based on a notification from Hermès that says pre-orders for the series 7 will start on October 8th.

Overall, the Apple Watch Series 7 is a very expected update to the Series 6. For example, the only significant new features are a slightly bigger and brighter display with minimized bezels, and a more curved design.

It’s unclear how much the Apple Watch Series 7 will cost in Canada, but it will likely be priced in the same range as the $529 Series 6.