Save on games like Returnal, Sackboy: A Big Adventure and Disco Elysium -- The Final Cut 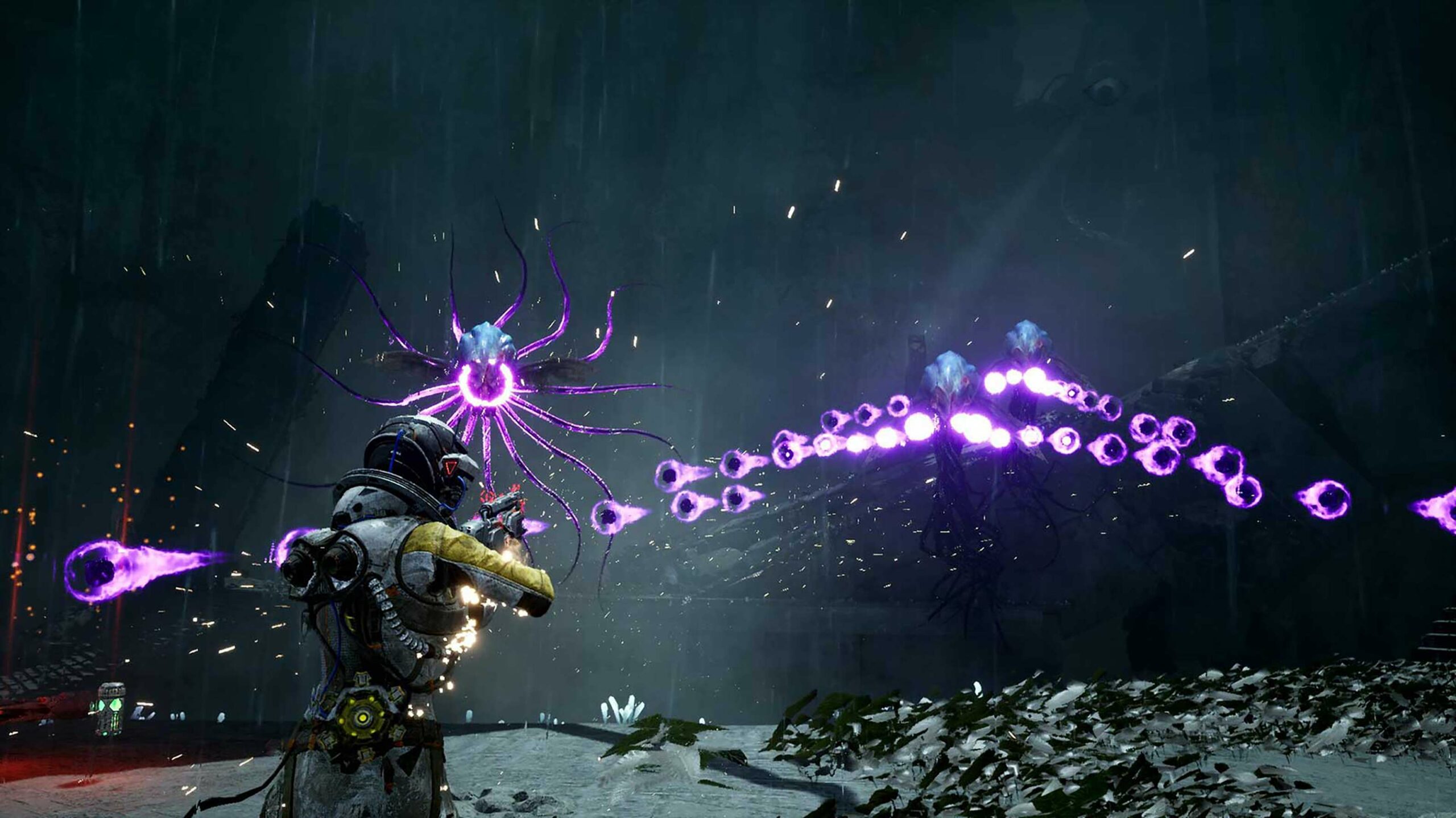 PlayStation’s latest promotion, the ‘Blockbuster Games Sale,’ offers discounts of up to 70 percent on 131 titles.

It’s worth noting that Cuphead is made by Canadian indie developer Studio MDHR and is actually celebrating its fourth anniversary today, September 29th. Meanwhile, Scott Pilgrim is based on the eponymous Canadian graphic novel series and developed by Ubisoft Montreal.

The full list of ‘Blockbuster’ PSN sales can be found here. The promotion ends on October 13th.