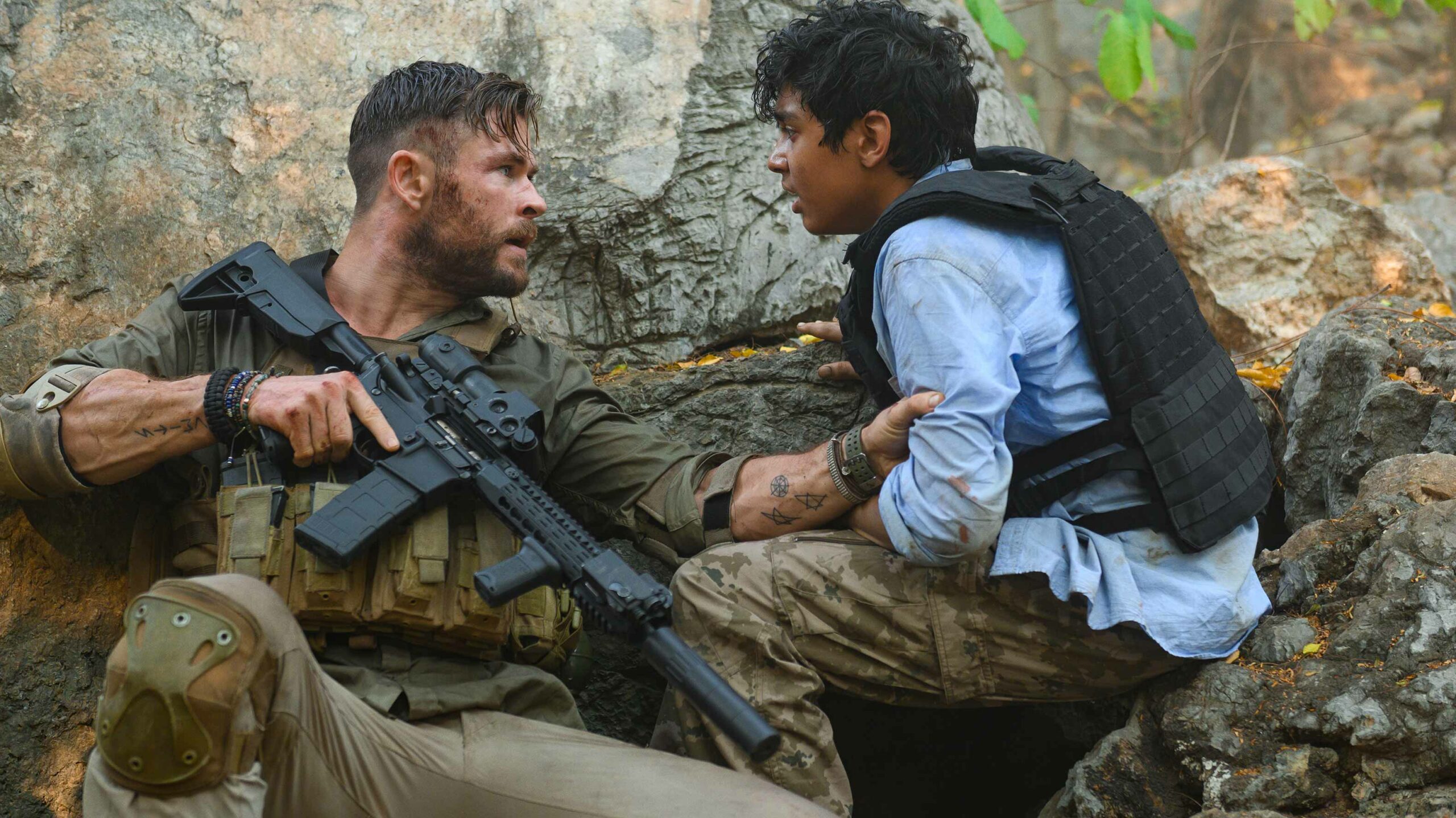 Netflix has provided what it says is its “most comprehensive look so far” at viewership information for its most-watched content.

Speaking at Vox Media’s Code Conference in Los Angeles on Monday, Netflix co-CEO and chief content officer Ted Sarandos shared some slides detailing its top 10 movies and shows. The first slide displayed data based on Netflix’s commonly shared measurement of the number of viewers of a given title in its first 28 days.

The company counts anyone who watched a movie or show for at least two minutes as a “viewer,” which it argues is sufficient time to gauge that a user was interested in it. However, this measurement has come under fire for being vague and unindicative of a title’s larger popularity. Netflix’s unique status as a streamer allows it to avoid the transparency of traditional film and TV productions, whose performances are more precisely and publicly measured through firms like Nielsen and box office trackers.

At the Code Conference, Sarandos acknowledged these criticisms, noting that Netflix’s streaming data is “a big black box, mostly.” He claimed that the company is “trying to be more transparent with talent, with the market.”

With that in mind, Sarandos’ second slide revealed total time spent viewing by hours within that initial 28-day window, which is data that Netflix has never before released.

In this table, Bridgerton is said to have accumulated 625 million hours’ worth of viewership, while Extraction (second behind Bird Box) racked up 231 million. This gives a somewhat clearer idea of the demand for particular movies or shows.

However, this still doesn’t provide a full picture. For example, providing such a general figure for viewership doesn’t account for how many people actually finish Netflix content. Given Netflix’s mass global availability and 200-plus million subscribers, it’s inevitable that at least some people started a show or movie but never actually saw it through to the end.

Transparency with this type of data is important for creatives and talent as they look to what companies they’ll sign with in the increasingly saturated streaming market. It remains to be seen how the industry will respond to Netflix revealing this new viewership data and whether the streamer might continue to become more forthcoming with it.