The Canadian rock bands have curated two playlists to commemorate the October 1st launch of Prime Video's "All or Nothing: Toronto Maple Leafs" 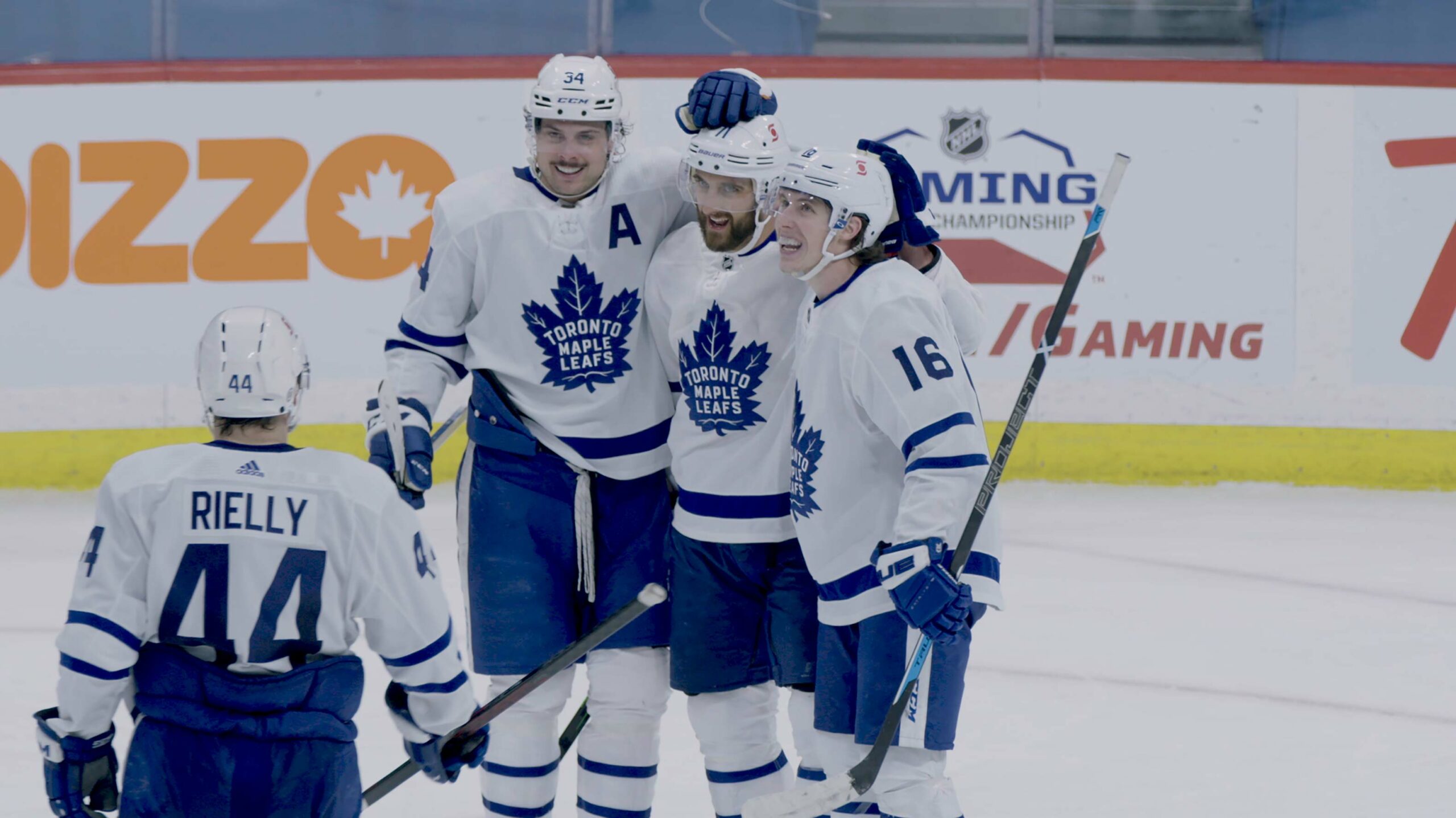 Amazon Music has rolled out two playlists featuring Billy Talent and Arkells music to coincide with the impending release of its All or Nothing: Toronto Maple Leafs documentary.

The playlists were curated by the Canadian rock bands, so they include some of their own songs mixed in with other tracks. Billy Talent’s playlist can be found here and includes the likes of ‘Red Flag’ (Billy Talent), ‘Thunderstruck’ (AC/DC), ‘Familiar Drugs’ (Alexisonfire) and ‘Immigrant Song’ (Led Zeppelin).

Meanwhile, Arkells’ playlist will release on October 1st, the same day that All or Nothing premieres on Amazon Prime Video.

Narrated by Toronto’s own Will Arnett (Arrested Development), All or Nothing follows the Leafs during the historic 2020-21 NHL season. The series offers a behind-the-scenes look at the players, coaches and fans — both on the rink and into the locker room.