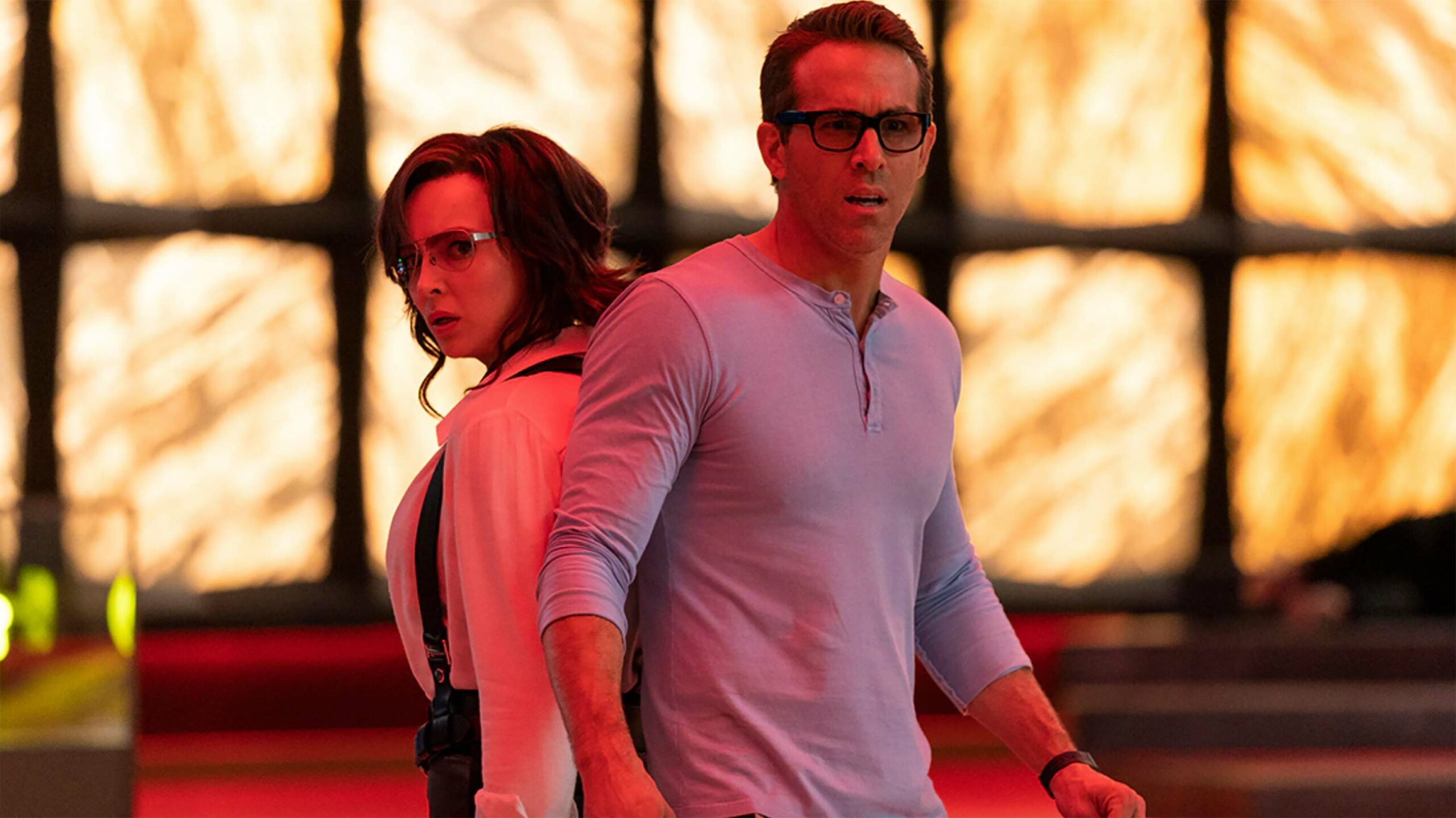 Disney has confirmed that the 20th Century Studios comedy Free Guy will premiere on Disney+ Canada on September 29th.

This is just over a month-and-a-half after the film’s August 13th theatrical release. It had been unclear when Free Guy would come to streaming, as it was revealed last month that certain contractual agreements were made with cinemas when the film was in development at Fox prior to its acquisition by Disney.

Free Guy will release on Disney+ Canada under the service’s ‘Star’ banner.

Directed by Montreal-born Shawn Levy (Stranger Things), Free Guy follows a background player (Vancouver’s own Ryan Reynolds) in a video game as he decides to become the hero of his own story and saves his virtual world from deletion.