From TikTok to Twitch to Nintendo, the NDP’s 2021 election campaign is extremely online 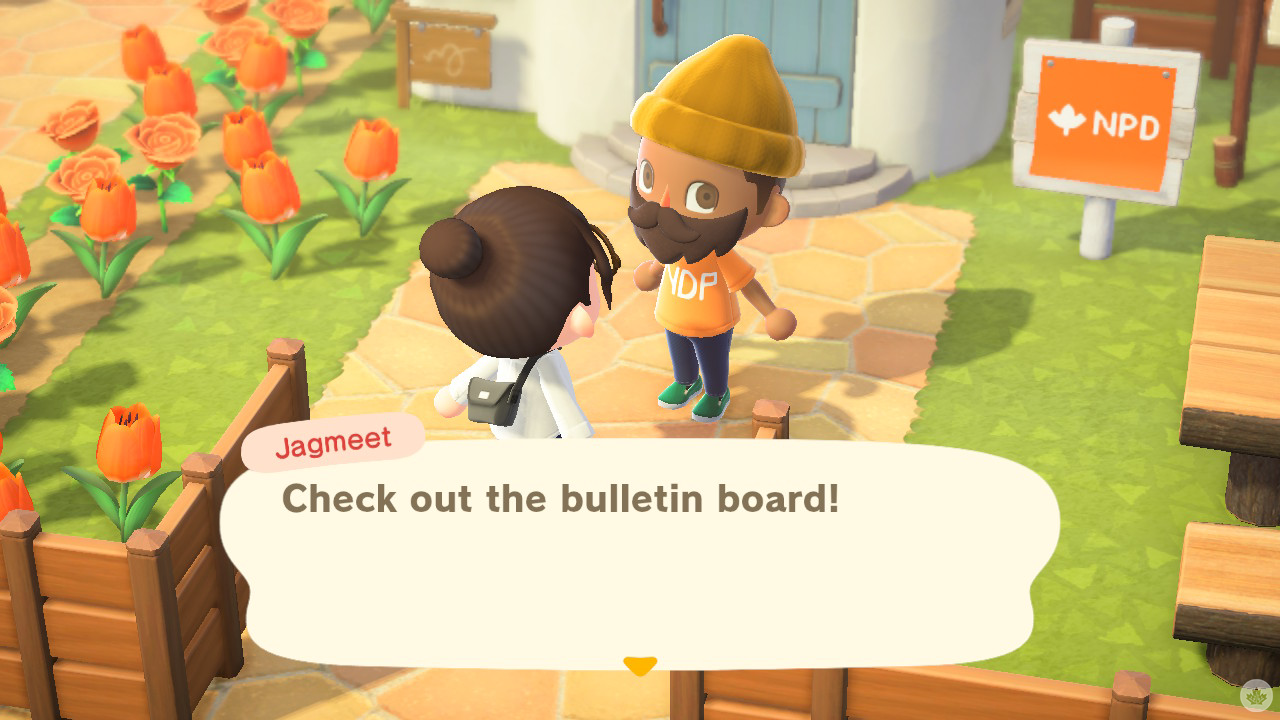 Singh sent a tweet on September 14th announcing the NDP had designed a visitable in-game island using AC:NH’s ‘dreaming’ feature, which allows you to save and upload an online snapshot of your island that other players can walk through.

Friends, I have an exciting announcement for you!

We’re launching our very own island on Animal Crossing!

If you visit- you can learn more about our campaign and how to get involved.

The Animal Crossing island is one of several tactics taken up by the federal NDP this election to try to reach a different sort of voter than is typically targeted on the campaign trail: i.e. younger, very online Canadians.

Singh’s popularity on TikTok, where he’s amassed 807.7K followers and 7.6M likes, has garnered much media attention, in large part because he’s the only candidate with a presence on the platform — a telling oversight given TikTok was the most downloaded app in the world in 2020.

Mixing politics with video games is not a new approach for the party, as Singh joined Democratic U.S. Representative Alexandria Ocasio-Cortez for a few rounds of Among Us on Twitch in November 2020. Singh also hosted his own Twitch stream of him and friends playing Gartic Phone just this week on September 15th.

This latest venture into the world of AC:NH is one that Nintendo itself is technically not a fan of, as the company’s updated its content guidelines for the game in November 2020 to include a request that players “please also refrain from bringing politics into the game.”

That’s too bad for Nintendo, because according to the lawn signs I saw on my tour of the NDP’s island, there are at least eight villagers on the AC:NH roster who’ve caught the orange wave: Broccoli, Chadder, Flurry, Rizzo, Rod, Tammy, Tutu, and Wolfgang. 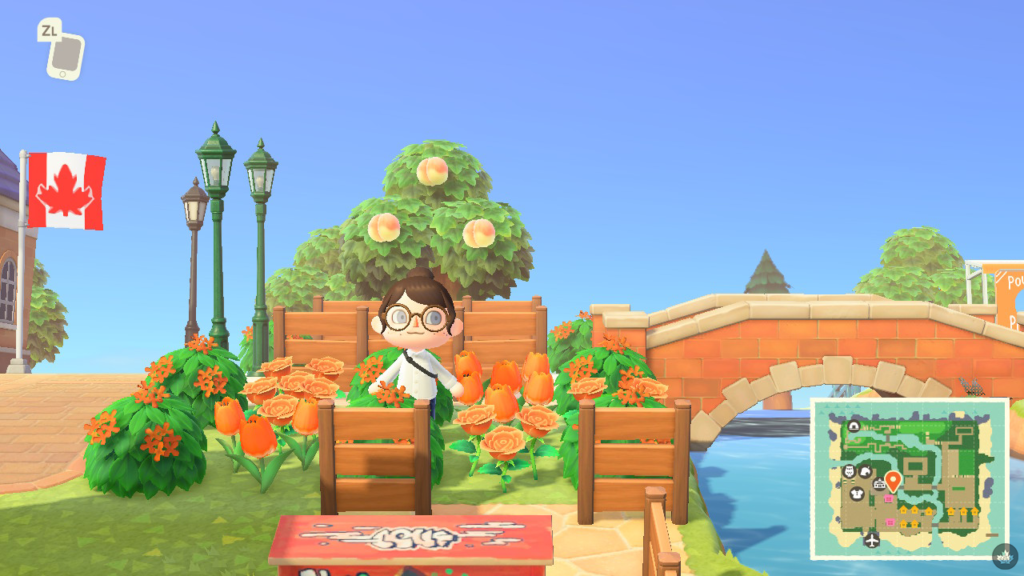 To access the island, you need a Dream Code, which the NDP gave out provided you signed up via text message.

First off, the most important detail: the native fruit on the NDP island is peaches. 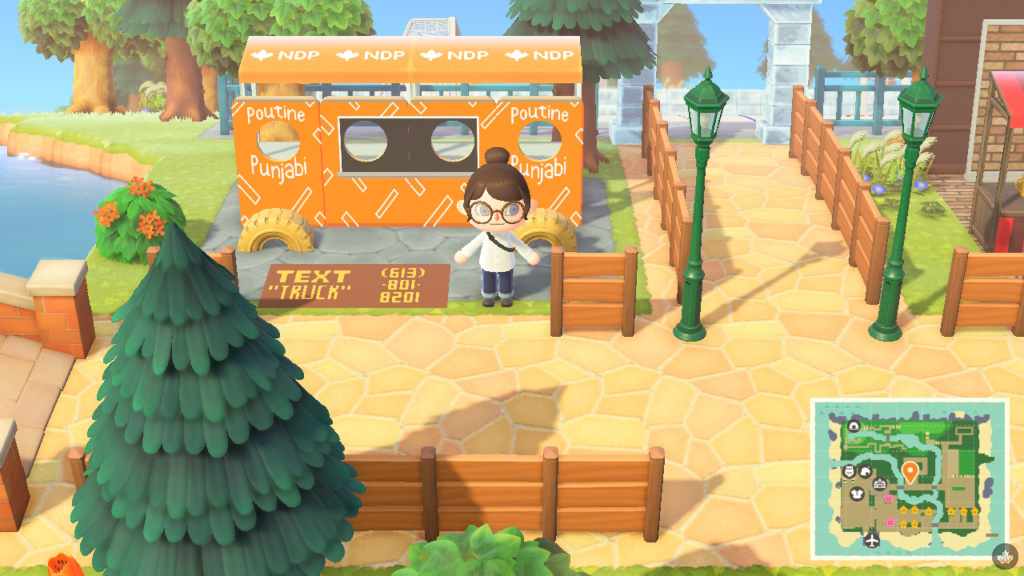 Other details were more predictable: The island itself is named “Canada,” the town hall flag is the Canadian flag, the custom tune that jingles every time you enter a home is the opening bars to “O Canada,” and the roads are lined with orange flowers.

Visitors can check out the island’s many attractions, including a hospital, a bank, a school, a national park (with a wild bear?!), an outdoor hockey rink, a “Punjabi Poutine” truck, a row of solar panels and wind turbines, and a polling station complete with voting booths and orange confetti machine. 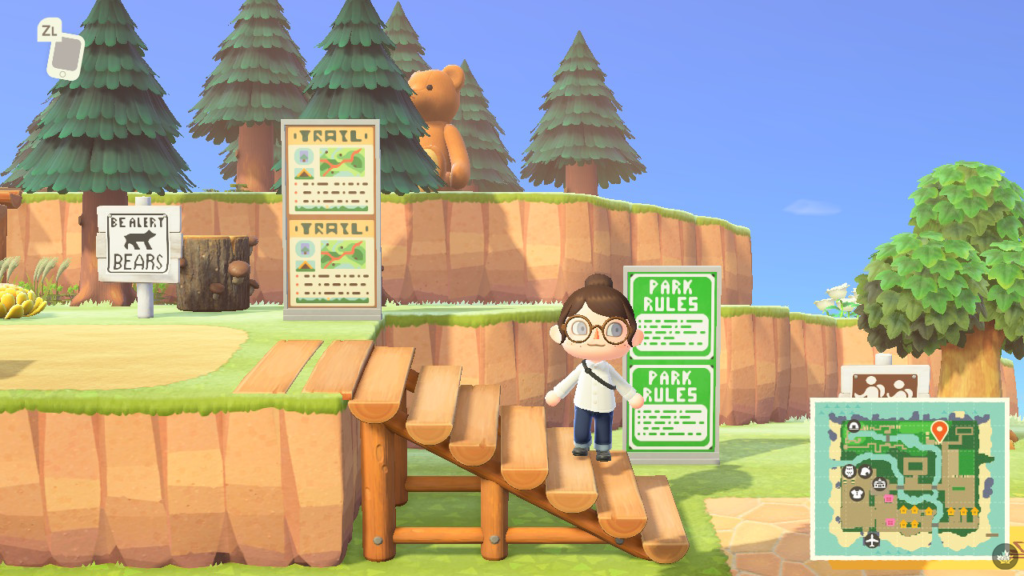 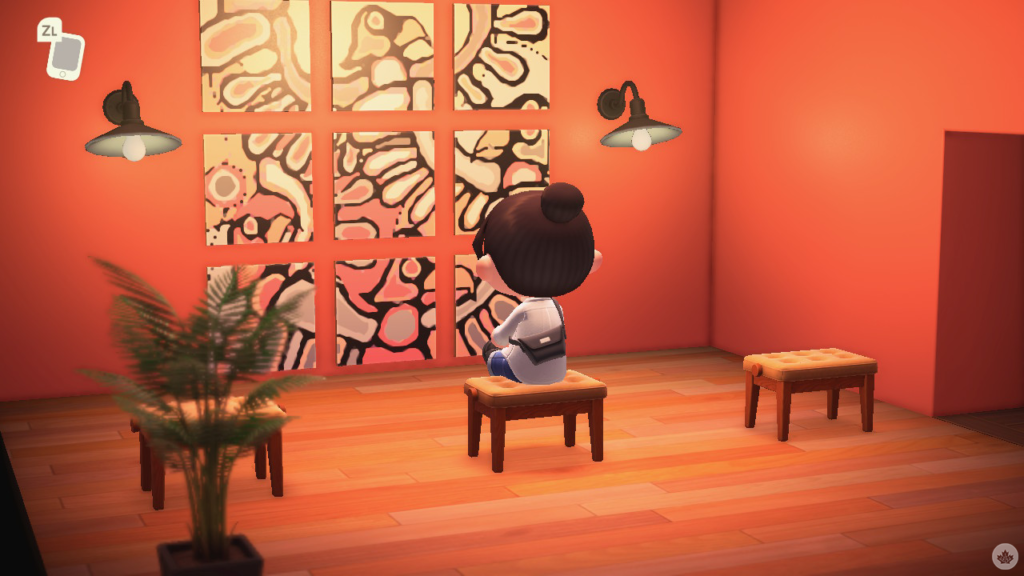 Meanwhile, at Jagmeet’s house, there’s a campaign HQ, a martial arts gym, and a baby room — a little nod to the recent announcement that Singh and his wife are expecting their first child. 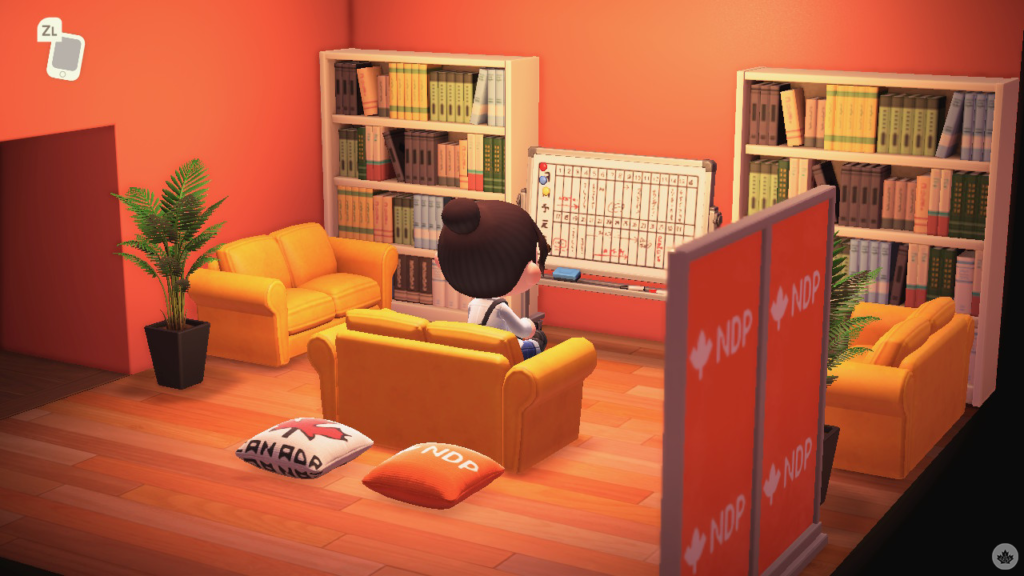 I ran into “Jagmeet” himself campaigning around the island, who encouraged me to check out the town bulletin board. On the board were a number of NDP campaign talking points posted by someone named “Volunteer” all themed to suit the game, such as “Our island has real solutions to fix the climate crisis” and “Every villager should be able to afford a safe home.”

Speaking of the Volunteer, they’re the other player character found wandering the island. Decked out in NDP merch — the custom designs are available to download at a kiosk in the town square — the tired-looking Volunteer just repeats creepily the word “NDP” every time you talk to them. 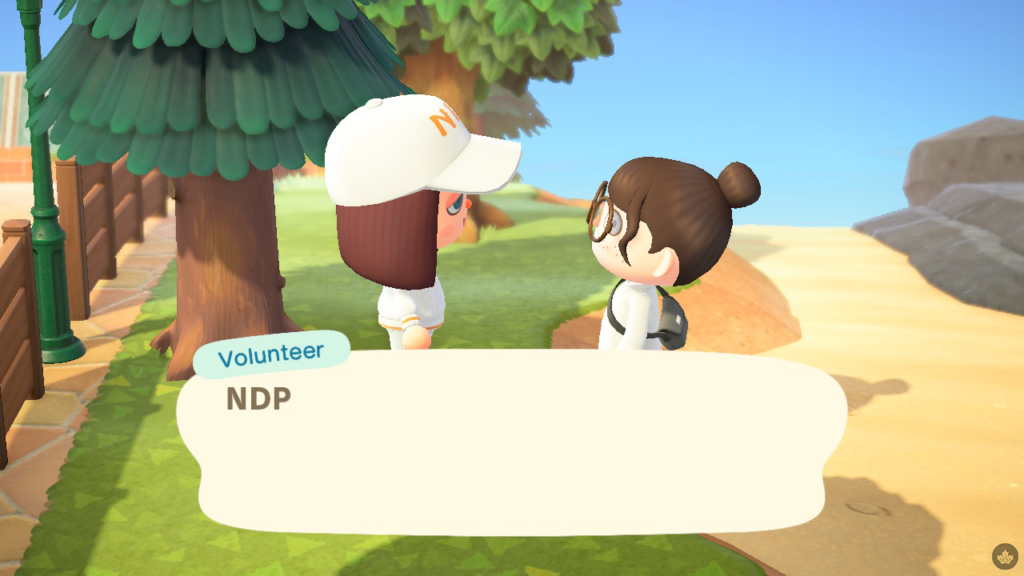 The stacks of fliers scattered throughout the town with Singh’s pixelated face printed on them also came off a bit uncanny.

All that said, my biggest concern is that the museum itself was nearly empty — I mean, as both a gamer and a patron of the arts, how can I trust their political promises without seeing evidence of their fishing, digging, bug catching, and art collecting hustle?