This is a spinoff of the 2017 Will Smith movie, Bright 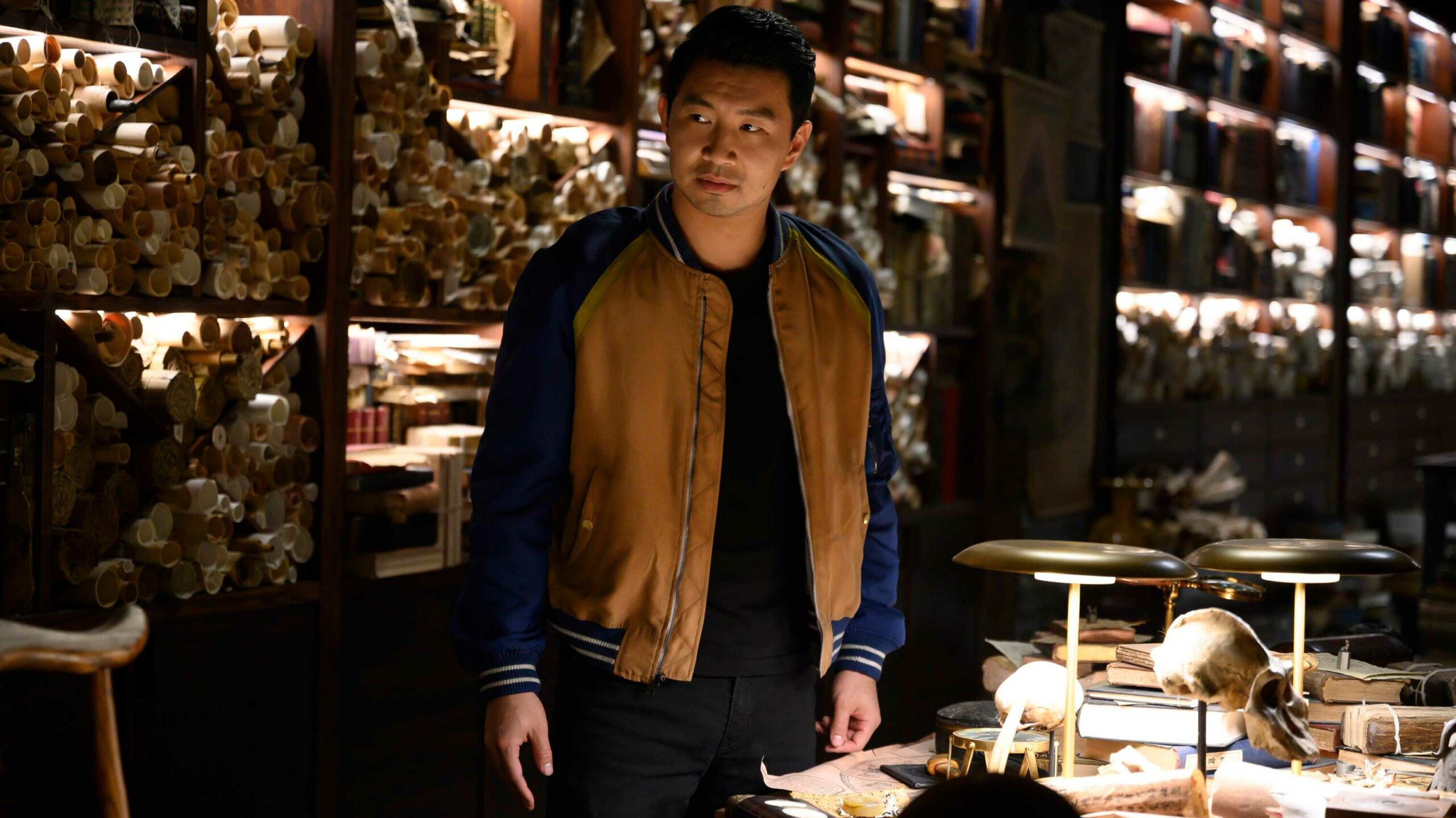 This is actually an anime spinoff of the 2017 action/fantasy film, Bright, which starred Will Smith, Joel Edgerton and Lucy Fry.

Bright: Samurai Soul focuses on Izou (Liu), a one-eyed wandering samurai who’s travelling with an orc and a little elf girl. The Shang-Chi and the Legend of the Ten Rings star headlines the English dub, while Yuki Nomura (Yakuza 6) leads the Japanese voice cast.

The movie will hit Netflix Canada on October 12th.