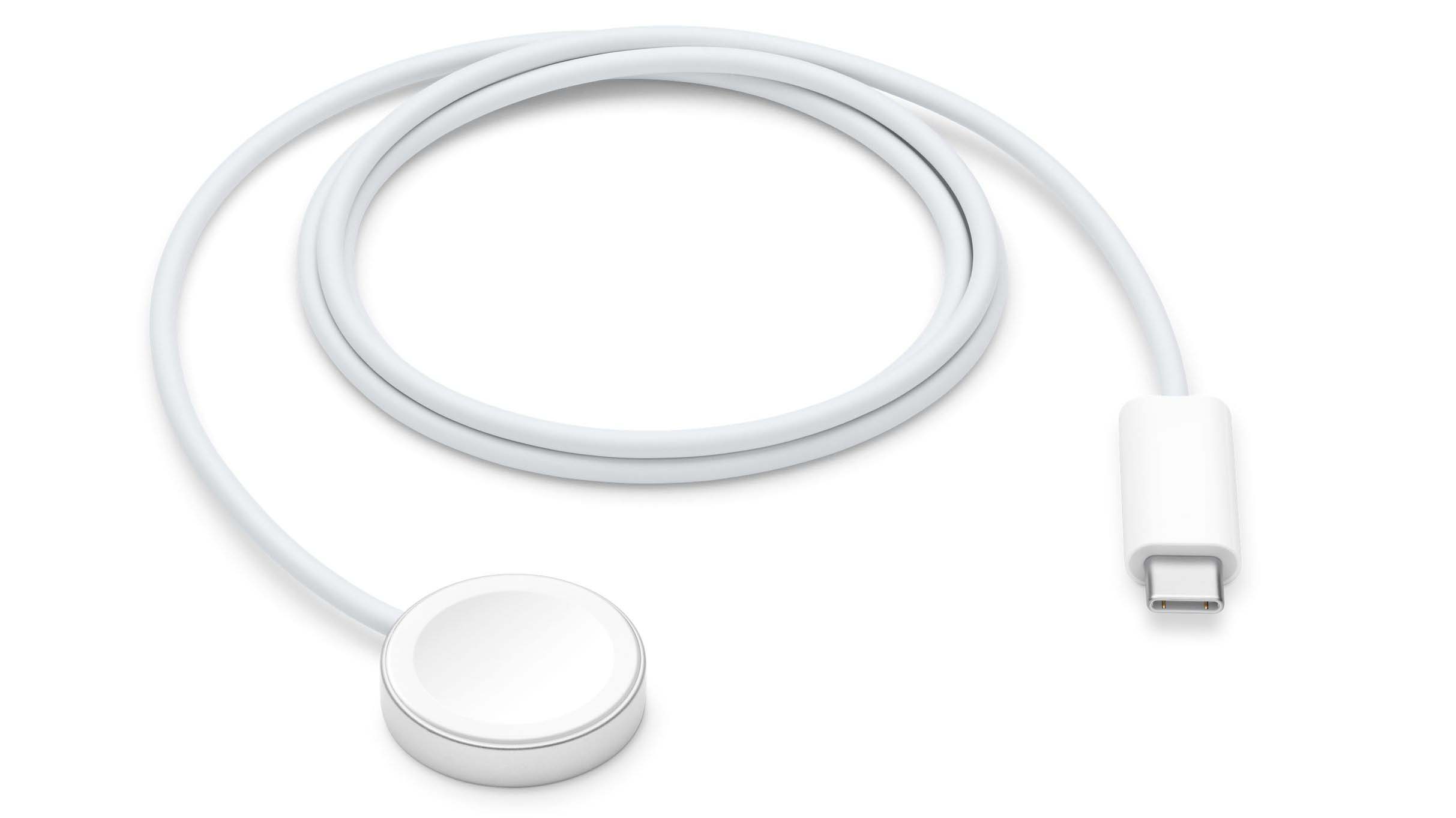 Apple’s new Magnetic Fast Charger to USB-C cable is now available for $39 in the Apple Store.

When this new charger is used with the Apple Watch Series 7, Apple says that it charges the smartwatch 33 percent faster than the Series 6, allowing it to reach 80 percent in 45 minutes.

The company also says that the charger is capable of offering eight hours of sleep tracking with 8 minutes of charging. The Series 7 comes with a Magnetic Fast Charger in its box.

Of course, this fast charging also requires an additional $25 20W USB-C power adapter. It’s unclear if Apple plans to continue to include a power brick alongside Apple Watch Series 7, though it’s worth noting that it was still in the Series 6 despite the tech giant first removing it from the iPhone 12’s box.