iPhone taking blurry photos? Your hog could be to blame 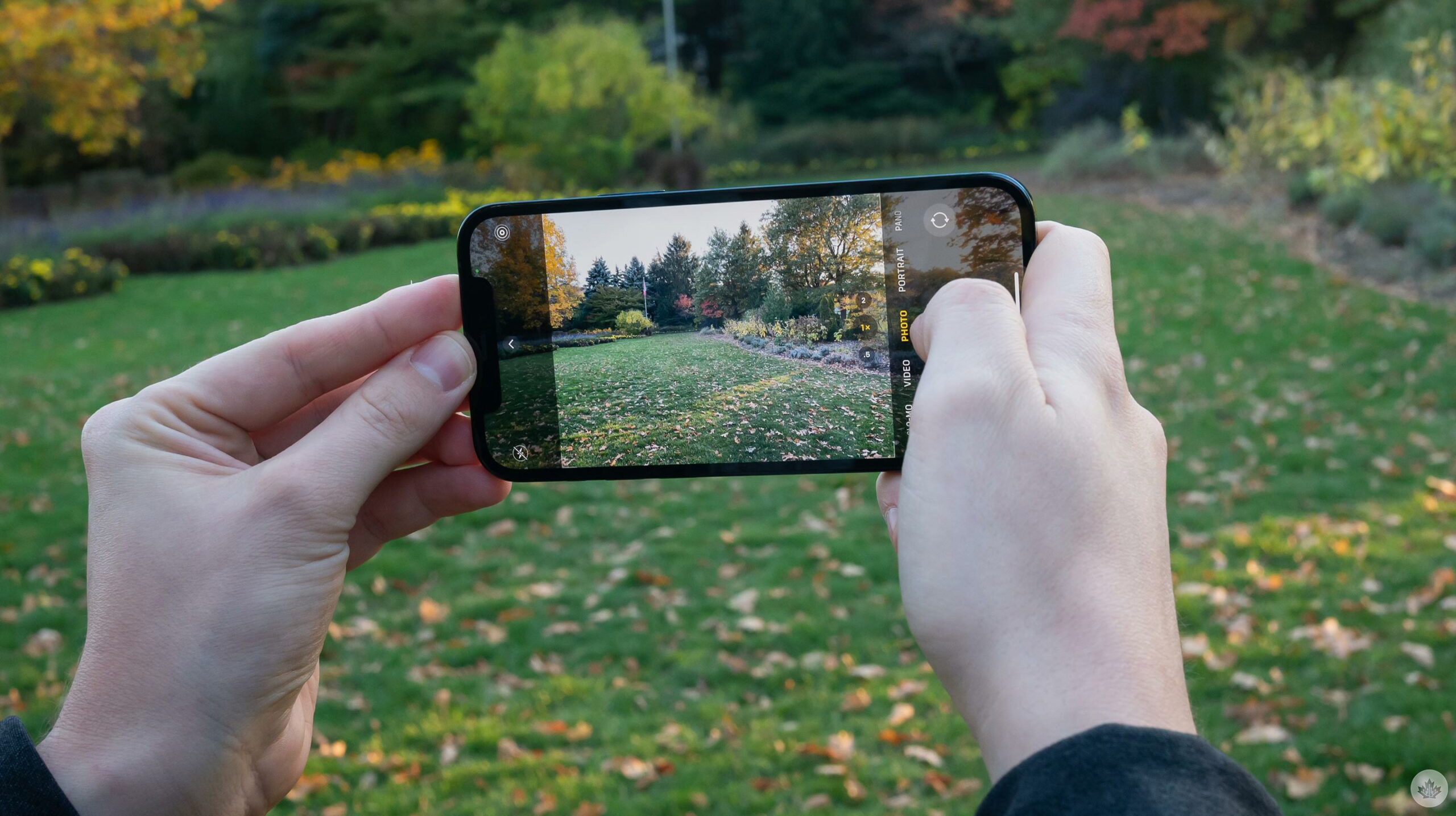 Apple is cautioning customers that exposing your iPhone to vibrations from motorcycle engines can cause permanent damage to the device camera’s image stabilization and focus features.

According to a new support document released by the company, “long-term direct exposure to high-amplitude vibrations within certain frequency ranges may degrade the performance of these systems and lead to reduced image quality for photos and videos.”

The specific systems in question are the camera’s optical image stabilization (OIS) — which uses a gyroscope to reduce motion blur, even if your hands are shaky — and the closed-loop autofocus (AF) — which keeps images looking sharp via magnetic sensors that measure vibration and gravity.

The document specifically identifies “high-power motorcycle engines” as the main culprit, and recommends that you never attach your iPhone to the chassis or handlebars of a motorcycle.

In the case of quieter vehicles, like mopeds and scooters, they suggest using a vibration-dampening mount to lessen the risk.

While this formal warning from Apple is new, the problem appears to be a longstanding one.

The support document was published on September 10th, 2021, but MacRumors noted that Apple users have been discussing the issue in online forum posts dating back to 2019.

This is the second customer support issue from Apple in recent weeks.

On August 28th, the tech giant announced it was launching a new service program to repair broken earpieces on its iPhone 12 and 12 Pro devices.