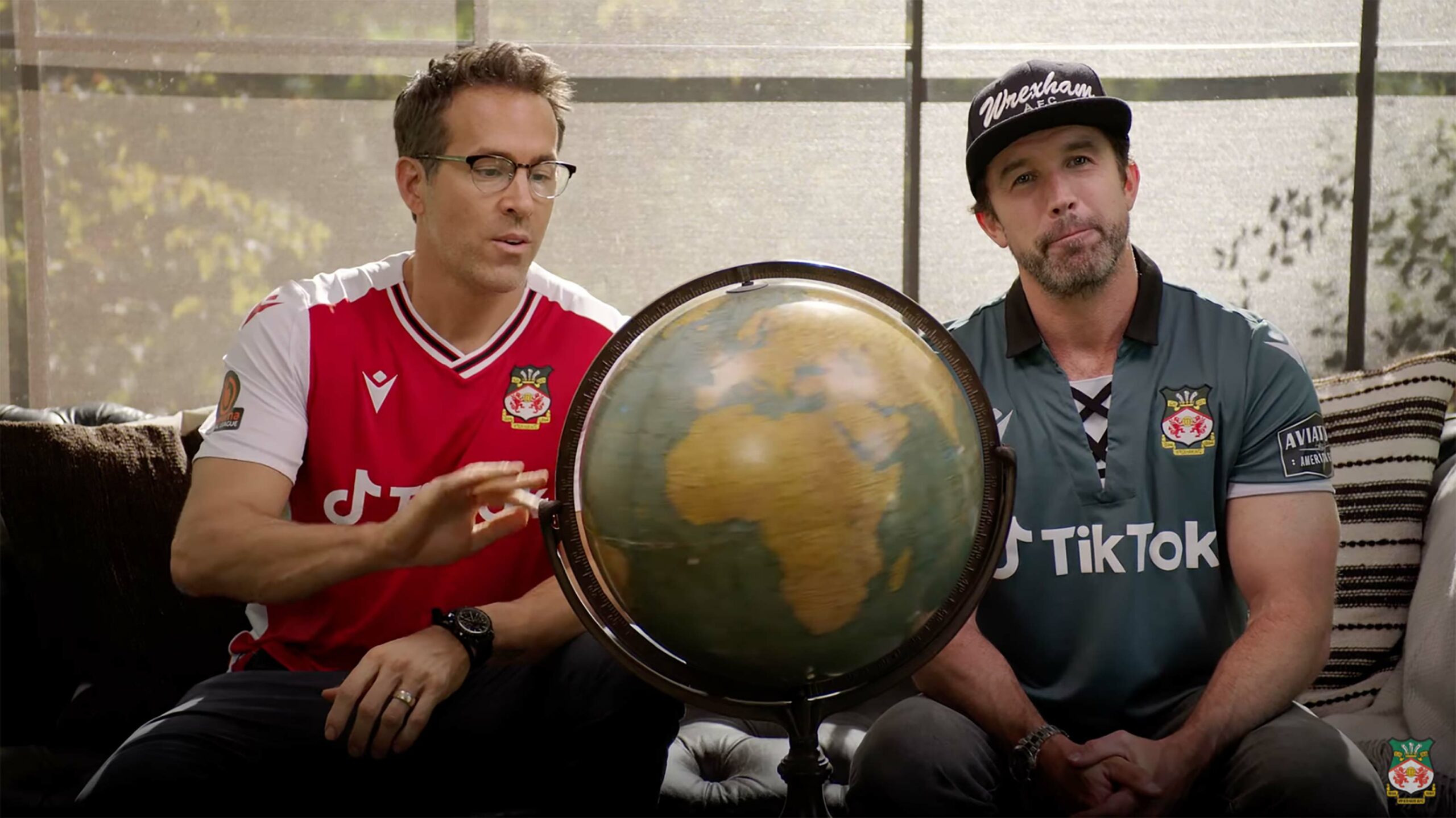 EA has announced that FIFA 22 will feature Wrexham AFC, the Welsh soccer team co-owned by Ryan Reynolds and Rob McElhenney.

The FIFA series typically only includes teams from English Football’s League Two, which Wrexham isn’t a part of. However, it seems that the stars of Deadpool and It’s Always Sunny in Philadelphia helped make it happen. Reynolds and McElhenney have said that part of their goal in acquiring the club was to make it more of a global brand.

Wrexham will be found in FIFA 22‘s ‘Rest of World’ category, which includes an assortment of clubs that aren’t members of a major FIFA-signed league.

FIFA 22 is developed by EA Vancouver and will release on consoles and PC on October 1st.