They'll be roaming around until October 31st 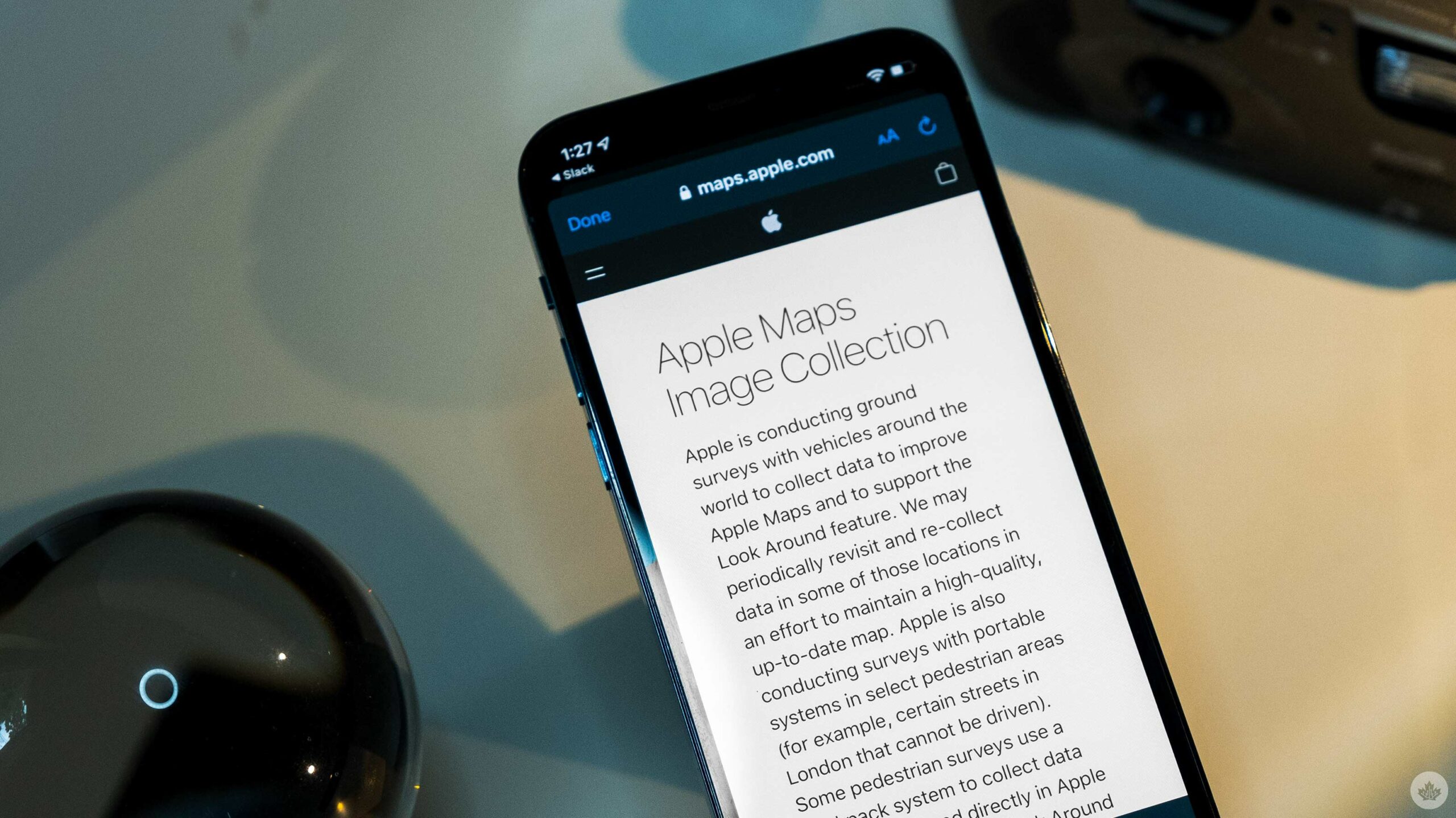 A recently promoted tweet from Apple caught my eye regarding the company’s digital mapping efforts in three major Canadian cities.

In an effort to boost the level of detail included in Apple Maps’ ‘Look Around’ feature to better compete with ‘Street View,’ Apple is sending teams of backpackers with what I assume are 360-degree camera rigs to Montreal, Toronto and Vancouver to map out locations where cars can’t go.

The company doesn’t specifically say what these places are, but If I had to guess, I’d assume they’re mapping parks, trails and other public spaces around those cities.

When you see an Apple Maps camera backpack while on vacation in Southern California naturally you run after it so you can be in the shots / ask questions pic.twitter.com/Vs2SzBGbr6

If you click the link in the tweet, it takes you to an Apple website that clarifies that all the backpackers will be walking until the end of October. It also clarifies that Apple Maps has mapping cars roaming in all the Canadian provinces but not in the northern territories.