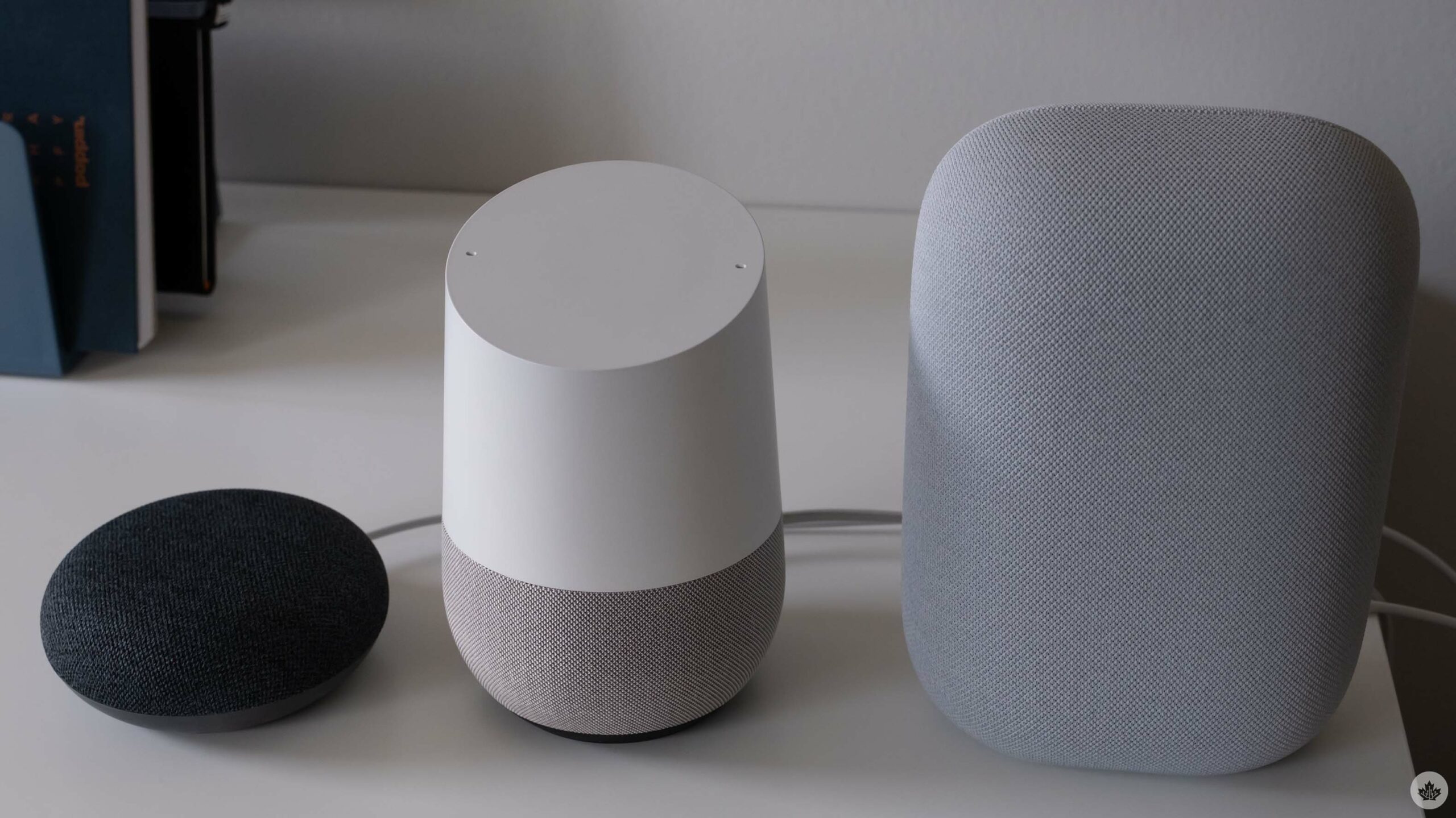 I hate saying “Hey, Google” to get my several smart home devices to perform tasks through Google Home.

There’s always a brief moment where I have to remind myself of the activation phrase before delving into whatever command I’m trying to give, which is usually something straightforward like turning on or dimming a light.

According to a new report from 9to5Google, this could soon change. Google is rumoured to be working on “Quick Phrases” that allow users to skip saying “Hey, Google” for common tasks like, “What time is it?” or “Turn the lights on.” The feature has yet to be officially announced.

9to5Google says that the still-in-development feature was discovered back in April under the internal codename “Guacamole.” At the time, “Voice Shortcuts” were limited to silencing alarms and timers and responding to phone calls. However, it seems this functionality has been expanded with more tasks Google internally calls “Salsas.” Current Salsas include asking about the weather, skipping songs and setting alarms.

A screenshot of the settings menu 9to5Google captured indicates that these commands need to be turned on to work and require Voice Match to enable. Though it’s unclear, these new commands seem like an elaborate expansion of Google Assistant’s current wake phrases like “Hey, Google” and “OK, Google.”

It’s unclear when or if this feature will launch, but given 9to5Google was able to uncover it in an APK teardown, it’s possible we could learn more about it in the coming weeks.