Get ready to play Super Mario Land 2: 6 Golden Coins on the Switch 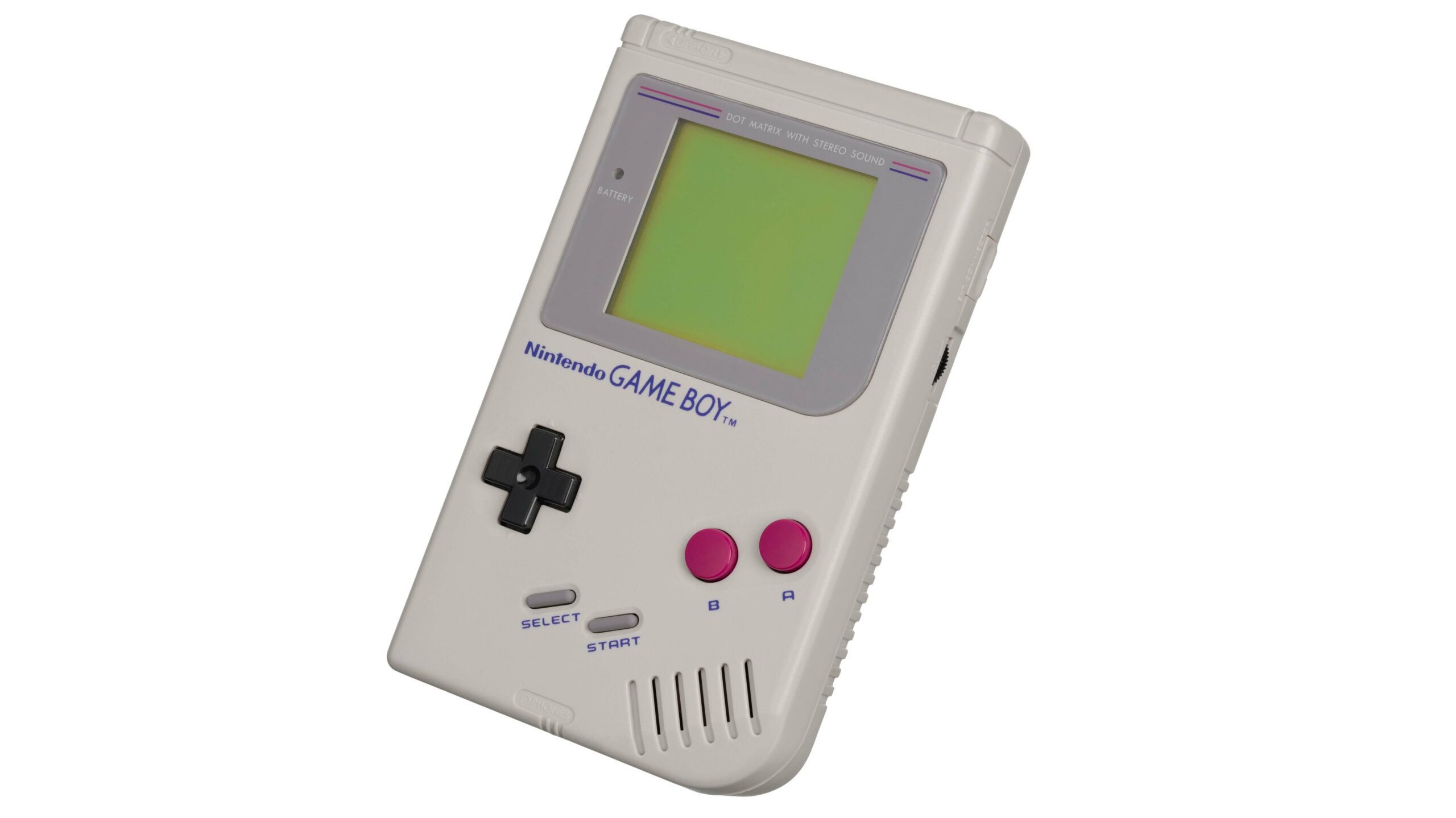 If this rumour is accurate, it’s probably three years too late at this point.

YouTuber ‘NateDrake,’ a reputable Nintendo insider and leaker, says that the company plans to add Game Boy and Game Boy Colour titles to Switch Online’s library in the next few weeks (you can hear them talk about it in the video below). NintendoLife, a reliable source of Nintendo-related leaks, also backs up this claim with its own sources.

These rumours stem from a 2019 datamine that revealed there are four emulators currently inside Nintendo’s NES app. NateDrake and his co-host ‘MVG’ believe that the third emulator, called ‘Hiyoko,’ likely relates to Game Boy and Game Boy Colour titles.

Given the original Game Boy (I still have the original Yellow coloured handheld I owned as a child) and Game Boy Colour remain two of my favourite video game devices ever, I’m pretty hyped for the potential arrival of several of my all-time most memorable games. It would be great to play games like Super Mario Land, Super Mario Land 2: 6 Golden Coins, Wario Land, Kirby’s Dreamland and more again with the Switch.