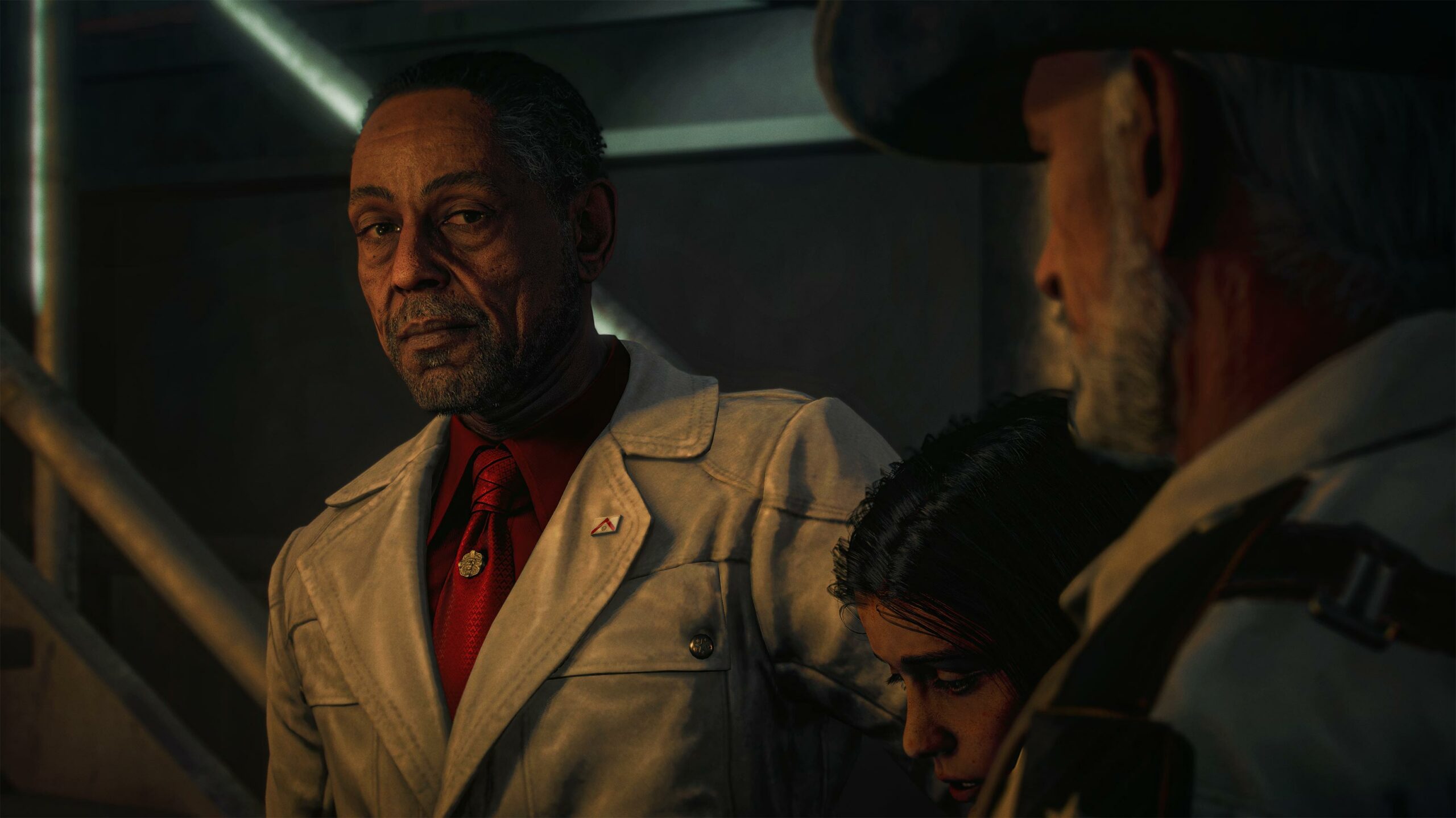 Far Cry 6 will release on October 7th, Ubisoft has announced.

The Ubisoft Toronto-developed game was previously set to release in February before being delayed last fall into Ubisoft’s current fiscal year.

The release date was confirmed during the first-ever gameplay reveal for Far Cry 6, which comes just under one year after the game was officially unveiled. The first trailer Ubisoft has released focuses on Far Cry 6‘s story: