China restricts under 18 population from gaming Monday to Thursday

With pre-determined one hour gaming windows on Friday, Saturday and Sunday, each 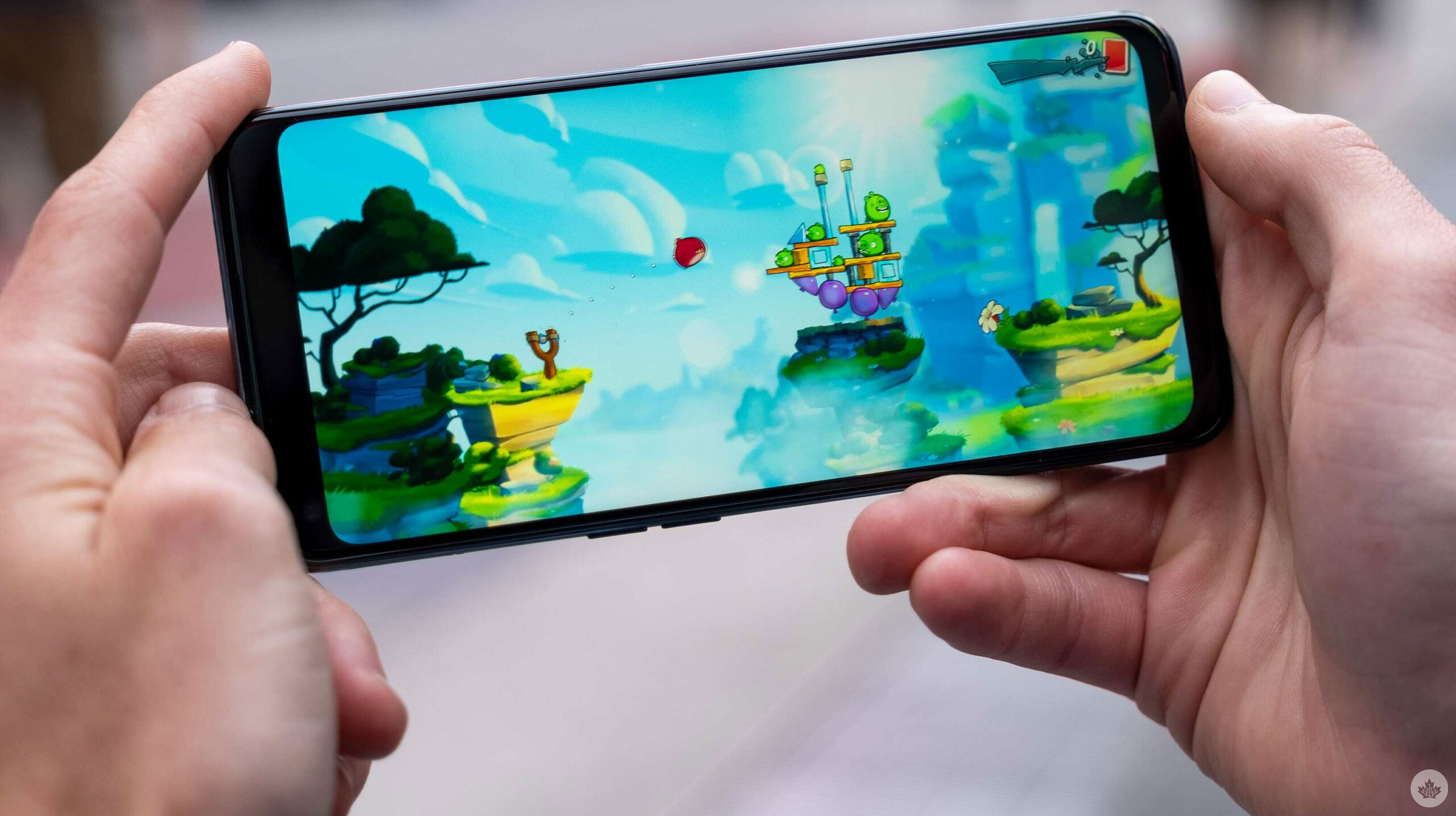 According to new guidelines issued Monday by China’s National Press and Publication Administration, children and teenagers under 18 will be limited to three hours of video game time per week.

The move is being implemented in response to rising worry over gaming addiction for the nation’s budding teens, which they further blame for various societal problems such as diverting young people from school and household obligations.

According to the new rules, kids under the age of 18 would only be allowed to play video games from 8pm to 9pm on Fridays, Saturdays, Sundays, and public holidays. That means no gaming from Monday to Thursday, and since the rule applies to all gadgets, not even gaming on a mobile phone will be permitted.

As per the nation’s 2019 guidelines, kids under the age of 18 were permitted to play video games for one and a half hours a day on most days. Now, the gaming companies’ responsibility will be to ensure that they only offer their titles in the pre-decided time frame.

“This ruling is the strictest one to date and will essentially wipe out most spending from minors, which we note was already extremely low,” said Daniel Ahmad, an analyst at Niko Partners, in a statement given to Bloomberg.

Moving forward, game companies must have real-name verification for their users to ensure game time is distributed according to the regulations. Further, users who do not comply with the real-name verification would not be allowed to play that respective title. Regulators have stated that they will also collaborate with parents and schools to prevent gaming addiction among the nation’s youth.

Regulators have also stated that they will collaborate with parents and schools to prevent gaming addiction among the nation’s youth.