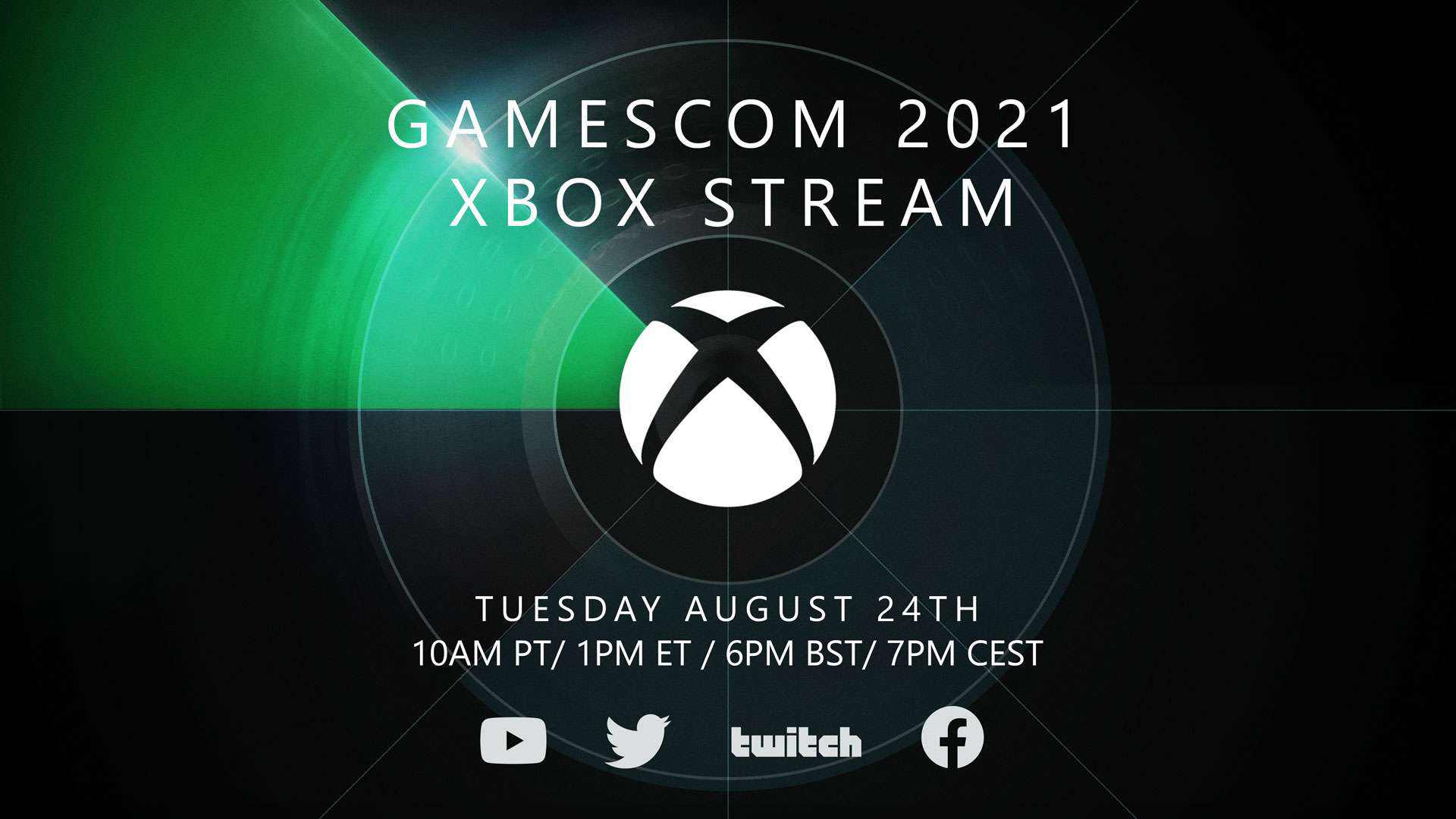 Microsoft is returning to this year’s Gamescom with another all-digital Xbox game showcase.

The Parris Lilly and Kate Yeager hosted Gamescom 2021 Xbox Stream will begin on August 24th at 1pm ET/10am PT and will last around 90 minutes.

According to Xbox, the event will focus on “previously announced games from Xbox Game Studios” and its partners from around the world, along with updates on upcoming releases for Xbox Game Pass, including titles like Forza Horizon 5 and Halo: Infinite.

Xbox also notes that the subtitles will be available in the YouTube upload post showcase, if not during the livestream.