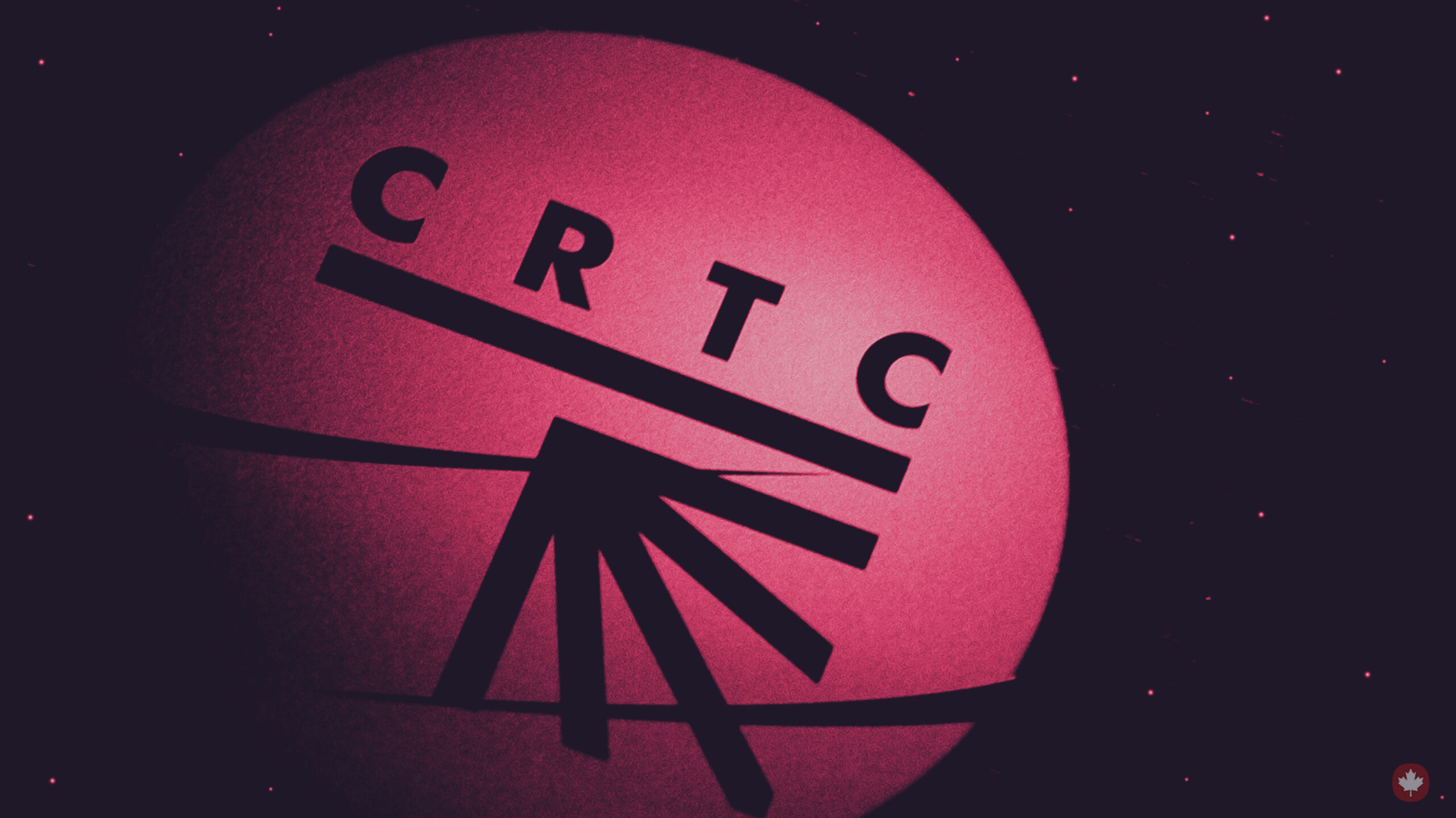 In the latest chapter of the ongoing wholesale rates saga, Ontario’s Big City Mayors (OBCM) urged the federal government to overturn the CRTC’s decision and reinstate the 2019 wholesale rates decision.

OBCM is a group of mayors for Ontario cities with populations over 100,000. It published calls for action in several areas, including proof of vaccination, childcare and affordable broadband. Specifically, the OBCM calls for affordable internet rates because “too many Canadians are struggling with high fees for internet services.”

In a unanimous resolution, OBCM asked the Federal Cabinet, Prime Minister Justin Trudeau and ISED Minister François-Philippe Champagne to “overrule the CRTC’s reversal and immediately implement the evidence-based 2019 Rates Order.” The OBCM also asked for Ontario Premier Doug Ford, the Ontario Minister of Industry, the Association of Municipalities of Ontario and the Federation of Canadian Municipalities for support on the affordable internet issue.

Ontario's Big City Mayors are calling for a proof of vaccination system, joining business groups, health care organizations, and many of our caucus members advocacy for this. (1/2) pic.twitter.com/sk3MJeXlWj

“COVID-19 has underlined the fact that broadband internet for all our citizens is a basic necessity and essential utility, and access does not simply refer to broadband infrastructure availability, but also to its affordability,” said Chatham-Kent mayor Darrin Canniff in the OBCM document.

Chatham-based independent internet provider TekSavvy applauded the OBCM’s resolution in a press release. Further, the company’s vice president of regulatory and carrier affairs, Andy Kaplan-Myrth, noted that Cabinet could lower internet prices for Canadians “with the stroke of a pen.”

TekSavvy has been vocal about the impacts of the recent CRTC wholesale rates decision, arguing that it hurts competition and will lead to higher prices for consumers.

The CRTC issued lower wholesale rates, then reversed the decision

As a short refresher, wholesale rates are set by the CRTC and determine how much smaller internet service providers (ISPs) like TekSavvy pay to secure access to broadband from incumbent players like Rogers and Bell. ISPs can then resell that access to Canadians, a system that helps promote choice and competition.

After three years of interim wholesale rates, the CRTC published a decision in 2019 that lowered rates. The decision was based on evidence for how much it cost incumbents to operate their networks. However, the CRTC found that incumbents had overstated those costs to inflate the wholesale rates. When it implemented the new, lower wholesale rates, the commission also set the rates retroactively, meaning incumbents would have to pay back the difference to smaller ISPs. TekSavvy later filed a complaint with the Competition Bureau accusing Bell and Rogers of issuing retail offers that undercut the inflated wholesale rate to steal customers from ISPs that couldn’t match the prices.

Incumbents responded to the 2019 rates decision by appealing it through several avenues, including court and the CRTC. The Federal Court of Appeal dismissed the incumbents’ appeals, but the CRTC issued a stay on the order until it finished a review. The review results arrived in May with the CRTC’s decision to backtrack on the 2019 decision and keep the previous interim rates.

The reversal has been heavily criticized for being anti-consumer by ISPs like TekSavvy and consumer advocacy groups. Additionally, TekSavvy has called for the removal of CRTC chairperson Ian Scott, accusing him of bias towards incumbents.