Sonos sued Google in early 2020, accusing the company of infringing on five of its patents 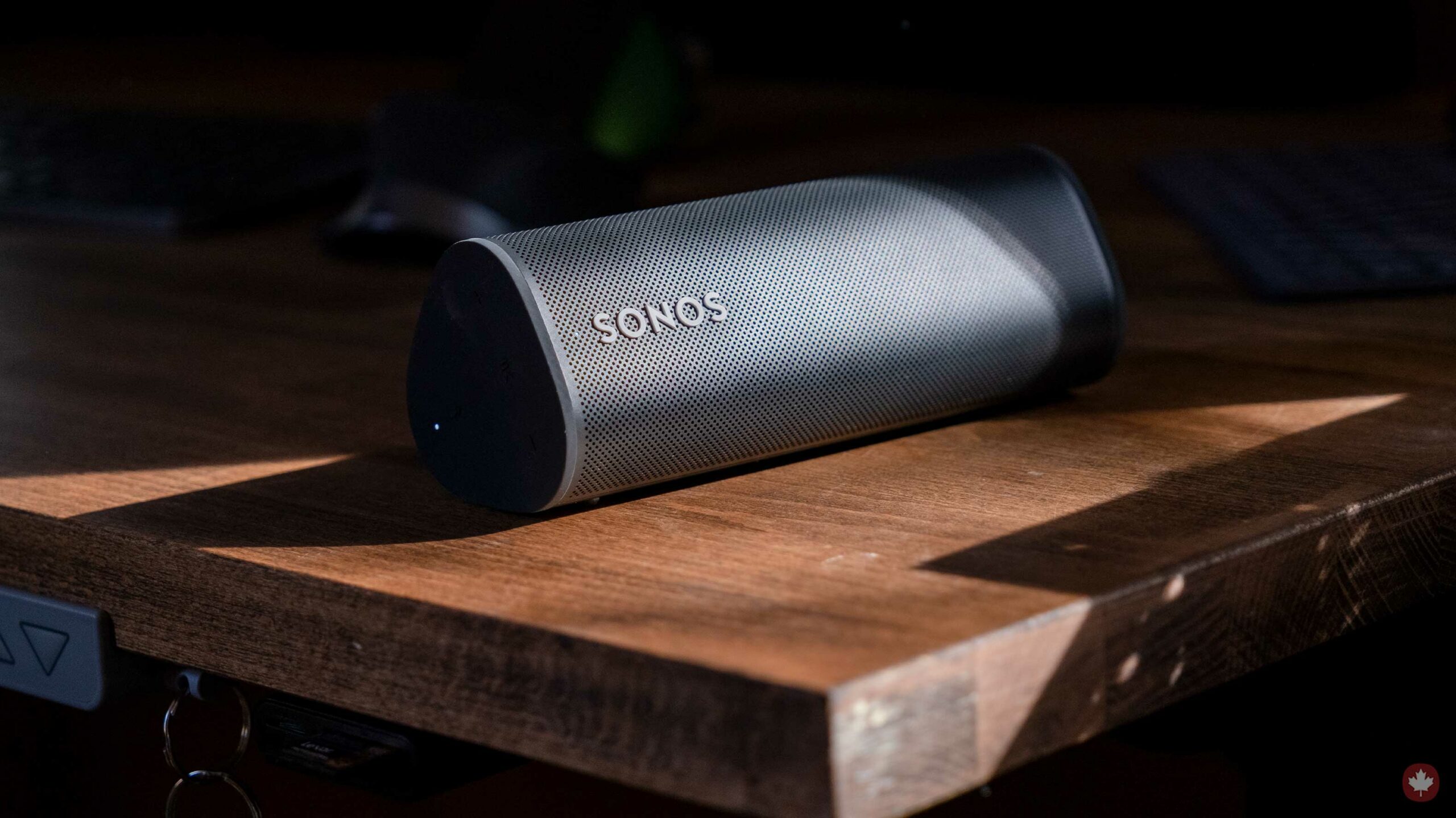 Sonos scored an early victory against Google in a lawsuit over patent infringement.

“Today the ALJ has found all five of Sonos’ asserted patents to be valid and that Google infringes on all five patents. We are pleased the ITC has confirmed Google’s blatant infringement of Sonos’ patented inventions,” said Eddie Lazarus, Sonos’ chief legal officer, in a statement to TechCrunch.

“We do not use Sonos’ technology, and we compete on the quality of our products and the merits of our ideas. We disagree with this preliminary ruling and will continue to make our case in the upcoming review process,” Google spokesperson José Castañeda told TechCrunch.

It’s worth keeping in mind that the ruling comes in the early days of what will likely be a lengthy legal battle between the two companies. Sonos first sued Google in January 2020, but Google sued Sonos in June and Sonos sued Google again in September.

Sonos’ suit targets Google’s streaming speaker lineup, which the company claims copies its patented technology. In the first lawsuit, Sonos alleged Google had infringed on five proprietary patents, including one that allowed wireless speakers to connect and sync with one another.

At the time, Sonos also claimed that Google and Amazon had violated roughly 100 patents but chose to focus on five patents and Google to start since the small company couldn’t take on both tech giants.

Sonos hopes to use the ITC to block the import of Google’s smart speakers, as well as other hardware, like Chromecasts and Pixels. If Sonos manages to pull that off, it’d be a massive blow to Google’s hardware business. However, a final ruling isn’t expected until December 13th. Even if the ruling goes in Sonos’ favour, it’d take 60 days for any potential import ban to go into effect.